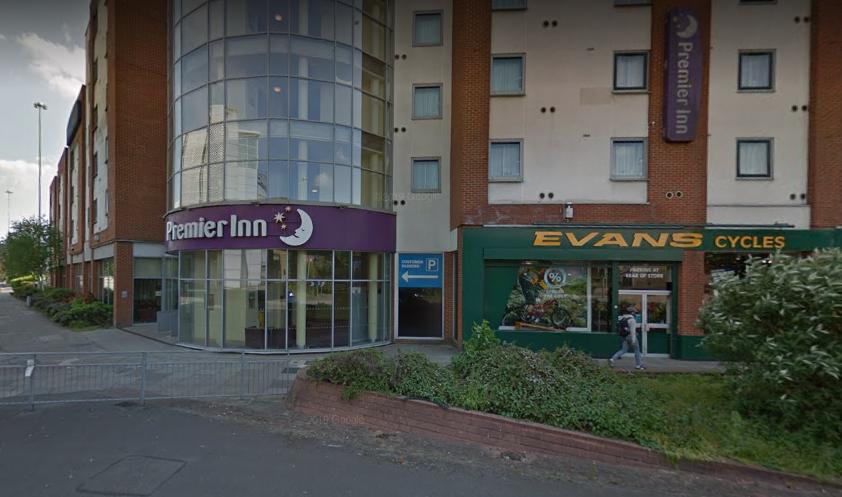 Thames Valley Police have launched an appeal for information after a group of 10 cyclists were robbed and assaulted by a gang of youths in Reading.

The incident happened at around 6pm on Sunday evening opposite Evans Cycles at the junction of Mill Lane and the Inner Distribution Road.

The ten cyclists, all male, were heading into the town centre on their way back from a ride when they were confronted by the youths, who grabbed their bikes, kicked their bikes, and punched and kicked two of the cyclists.

One of the riders who was assaulted was left concussed, with the other sustaining minor injuries. Both were treated in hospital and have since been discharged.

Two bikes were stolen, one of which has subsequently been recovered but the other, a grey Yeti trail mountain bike with lime green saddle and pedals, remains missing.

Six boys and one man were arrested in connection with the incident and remained in custody on Monday.

Investigating officer Detective Sergeant Millie Tanner said: “This was an unprovoked attack on a group of friends who had been enjoying a cycle on a Sunday evening.

“These type of offences will not be tolerated by Thames Valley Police and a thorough investigation has commenced.

“We have made seven arrests in connection with the investigation and these individuals remain in police custody at this time.

“I would urge anyone with any information about the offences to contact police as soon as possible.

“If you have heard rumours about the incident, have seen or been offered to buy a grey Yeti trail mountain bike with a lime green saddle and pedals, or have any footage from the area yesterday [Sunday] evening then we want to hear from you,” he added.

Please note we are unable to accept comments on this story.