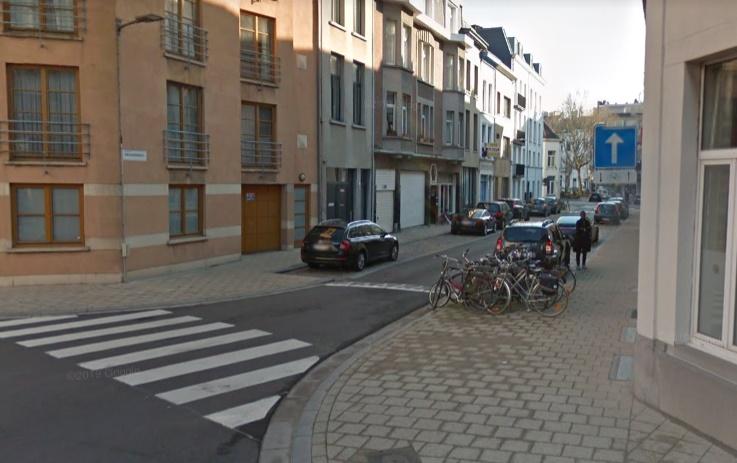 Antwerp’s streets are too narrow for motorists to leave a safe passing distance when they are overtaking cyclists, so they shouldn’t be allowed to do so, argue campaigners in the Belgian city.

The Brussels Times reports that Belgian traffic regulations dictate that drivers must leave a one-metre gap between their car and any cyclist they are overtaking.

According to a study by the Cyclists’ Union (Fietsersbond), this is impossible on many streets in Antwerp.

“If that metre is not respected, it can lead to dangerous situations, especially in an urban environment with many parking lanes,” said Maarten Vrebos of the group.

The Cyclists’ Union therefore argues that overtaking should be completely banned on such streets.

“It should not be necessary to entirely change the setup of the street, with markings and traffic signs in order to enforce a ban on overtaking,” said Vrebos.

In July, Hertfordshire council said that it wouldn’t reinstate cycle lanes on a road it had just resurfaced because the narrowness of the carriageway would put cyclists in danger if the lanes were in place.

“Following a safety review, we won't be replacing the cycle lanes in North Road, Hertford after the recent resurfacing,” it said.

“Our safety engineers found the narrow cycle lanes were doing more harm than good, by encouraging drivers to pass too close to cyclists.”