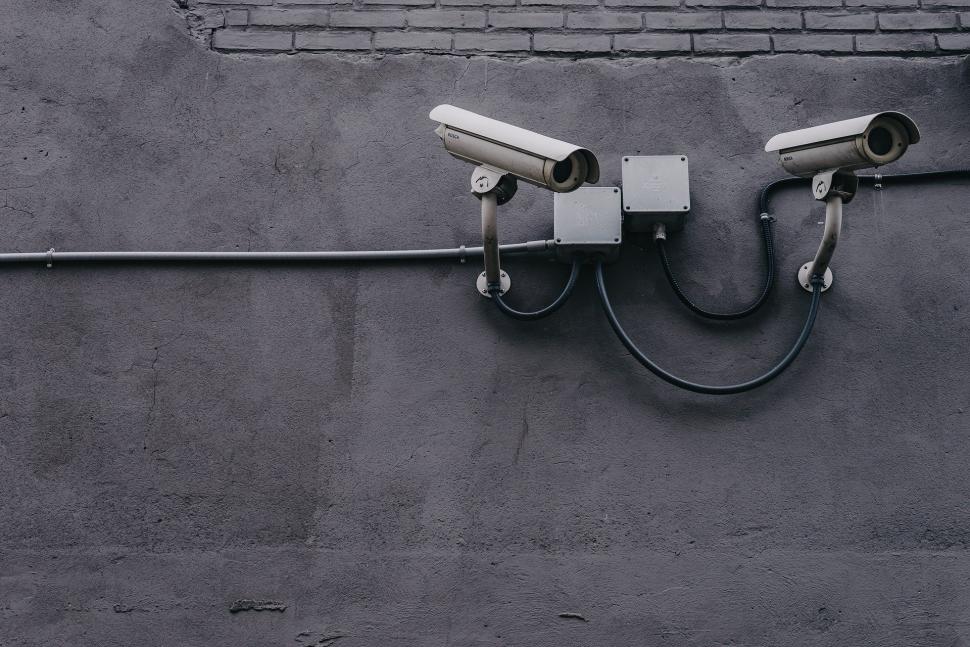 Critical Mass is listed alongside neo-Nazi, far-right and Jihadist groups
by Will Bolton

A cycling advocacy group has been named on the counter-terrorism watch list issued by the Home Office alongside far-right, neo-nazi and jihadi groups, reports the Independent.

Critical Mass is a cycle safety and advocacy group that campaigns for more environmentally friendly forms of transport and develop cycling-friendly infrastructure.

It has been named on a Home Office terror watch list among an array of “Left-Wing and Associated Single Issue Groups”.

The document also calls on people to report “suspicious activity” to related authorities in order to combat terrorism.

After Critical Mass was first formed in the San Francisco in 1992, the movement came to Europe and groups organised mass rides to “takeover” roads to promote their cause.

In 2012,  in London, more than 130 cyclists were arrested by police close to the Olympic Stadium on the opening night of the Games, after over 500 turned up for a monthly Critical Mass cycling event.

Clare Collier, Liberty Advocacy Director, said:  “At this rate, anyone with an opinion is going to end up on a watchlist.

"While labelling cyclists as extremists is obviously laughable, Prevent – and the Government’s counter-terror agenda as a whole – must be subject to a thorough independent review for far graver reasons.

"Their questionable tactics not only pose a threat to our civil liberties but to our safety.”

The Prevent programme Ms Collier mentions, trains teachers, youth workers and others who work with young and vulnerable people to spot the signs of radicalisation.

He said: “We need our officers, front-line police colleagues and partners to be able to understand what organisations people may be affiliated with, and what their aims and activities – lawful or otherwise – are.

“But the guidance document in question explicitly states that many of the groups included are not of counter-terrorism interest, and that membership of them does not indicate criminality of any kind.

"To suggest anything else is both unhelpful and misleading.”

"It will only harm the reputation of hard-working police officers.”

The Independent have reportedly contacted the Home Office and Critical Mass for comment.