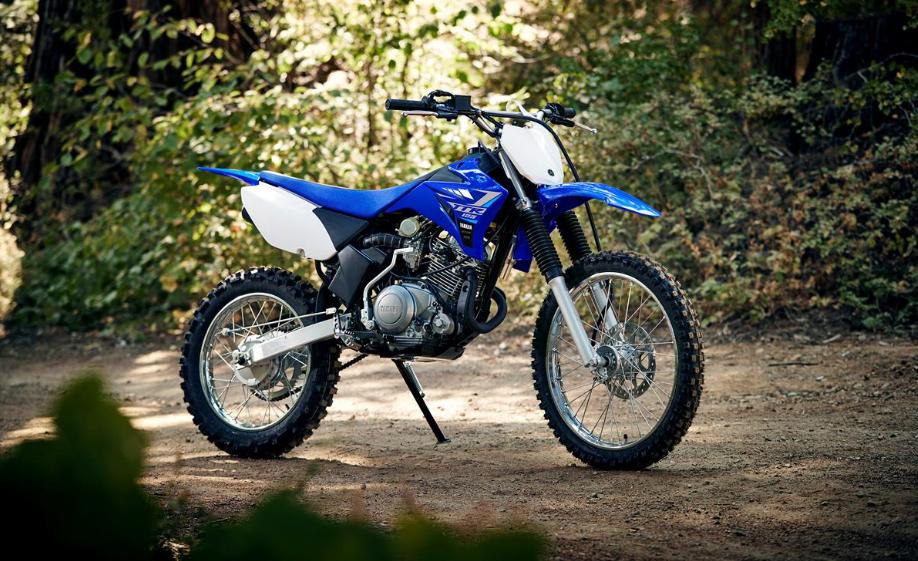 Boris Johnson said he wanted a bicycle for Christmas – well, he got a two-wheeler alright but it’s an off-road dirt motorcycle.

The Mail on Sunday reports that the motorcycle, a second-hand Yamaha TTR 125 that apparently cost the Conservative politician’s girlfriend Carrie Symonds £1,000.

After winning an 80-seat majority at the general election earlier this month, Johnson said that he wanted a new bike to replace one that was given to him when he served as Mayor of London by Chris Boardman.

That bike was later stolen from outside the Palace of Westminster.

Johnson acknowledged earlier this month that he might have to pay for the bike himself – and given his Christmas gift, if he still wants something pedal-powered, he’ll have to fork out for it from his own pocket.

When he was Mayor of London, Johnson regularly commuted by bike from his Canonbury home to City Hall, but after being appointed foreign secretary by Theresa May in 2016 security concerns led to his police bodyguards banning him from riding.

As an off-road bike, Johnson’s new Yamaha, which has a top speed of around 55mph, is not street legal in the UK.

The Mail on Sunday suggests that instead, he can ride it around the 1,000-acre estate surrounding Chequers, the Buckinghamshire country house that has been the weekend retreat for UK prime ministers since 1921.

We’re sure the gardening staff there will be delighted.