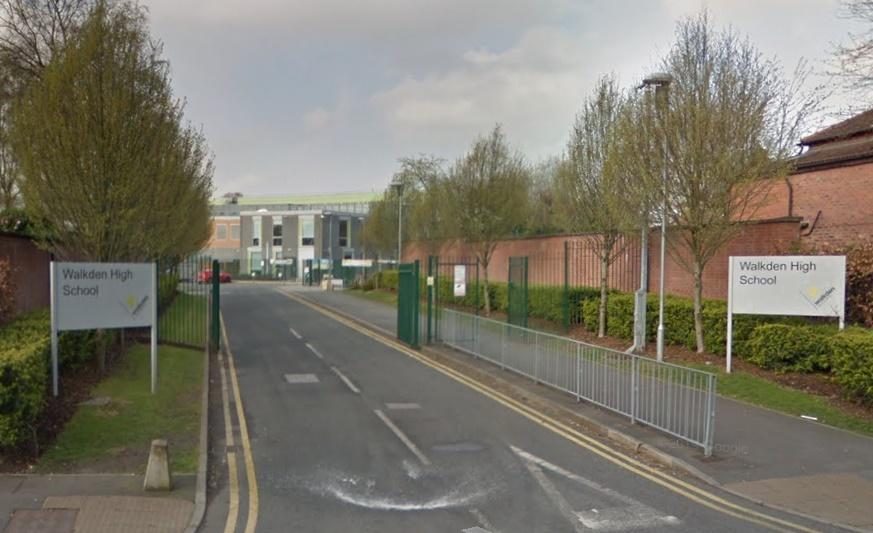 Greater Manchester Police (GMP) has donated a number of unclaimed stolen bikes to a local school bike share scheme. A number of the bikes are in need of repair and staff and students at the Co-op Academy Walkden will first be trained on how to fix them.

The Manchester Evening News reports that the school is working with Cycling UK and Transport for Greater Manchester to establish a community cycling hub. The aim is to set up a bicycle library where children can borrow bikes on a temporary basis.

GMP has donated 17 bikes from Salford police stations that were either seized or found and which have remained unclaimed.

Sergeant Mark Livesey said: "It has been a pleasure for not only the Walkden South neighbourhood team, but the Salford division as a whole to support this inspiring Walkden High bike initiative.

"It was during a passing conversation I had with a member of staff one morning outside the school entrance that they mentioned the plans for the initiative and how they hoped to source some bikes to get the scheme running.

"As we have quite a number of bikes in storage around Salford police stations which had been seized or found with the owners not being traced, we were given permission from the Salford senior officers to donate a number of bikes to this worthy cause.

"We hope to continue working closely with the school and support this initiative in any way we can."

Joshua Mangas, director of participation and engagement at the Co-op Academy Walkden said: "This scheme will help us level the playing field.

"We can now help children that struggle to come to school because they live far away. It will give the kids something positive to do and when the library is up and running it will be something for them to be proud of too.

"We are delighted to have received these bikes which will help students get to our academy.”