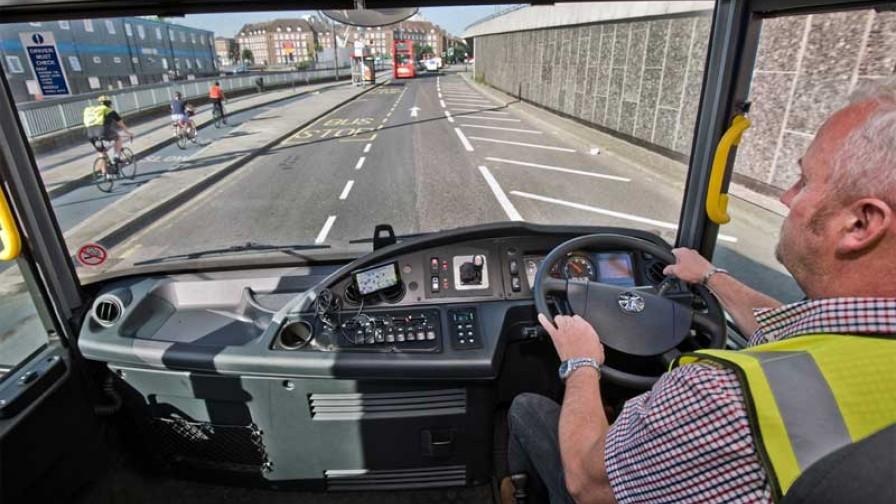 Called Lorry Safe, the website – launched last week – includes videos and tips on reducing danger on the road, updates on safe lorry design, and training for both drivers and riders.

The organisation’s CEO, Dr Ashok Sinha, said: “LCC is fully committed to reducing road danger on our roads and the new lorry safety site helps drivers, lorry operators, bike riders and pedestrians understand the dangers of large vehicles and  the strategies and technologies that can be used to reduce those dangers”

The website is supported by Mobileye, an Israel-based company owned by Intel which develops collision avoidance technology for cars, lorries and buses and autonomous vehicle technology, and the London-based contracting firm, McGee.

As LCC points out, while lorries account for only 4 per cent of the miles driven in London, they are involved in around half of cyclist fatalities and 20 per cent of pedestrian deaths.

Mobileye EMEA director, Gil Ayalon, said: "Mobileye is committed to harnessing the best computer vision and artificial intelligence technology to keep drivers and vulnerable road users alike as safe as possible on the roads. This has been our mission from day one, and we are pleased to be partnering with LCC on this important campaign."

John McGee, director of McGee, added: “As a fleet operator, we are pleased to support the London Cycling Campaign’s new website as part of our ongoing commitment to reducing road danger.

“To support the latest in road danger reduction, the website is filled with useful videos, detailed guidance and specific information targeted for riders and drivers.

“We are delighted to be a part of this important project and will continue to support LCC in the website’s ongoing development,” he added.

Last month, Mayor of London Sadiq Khan announced that firms operating HGVs in London had a year to remove the most dangerous lorries from the capital’s streets, with rules getting progressively tougher in subsequent years.