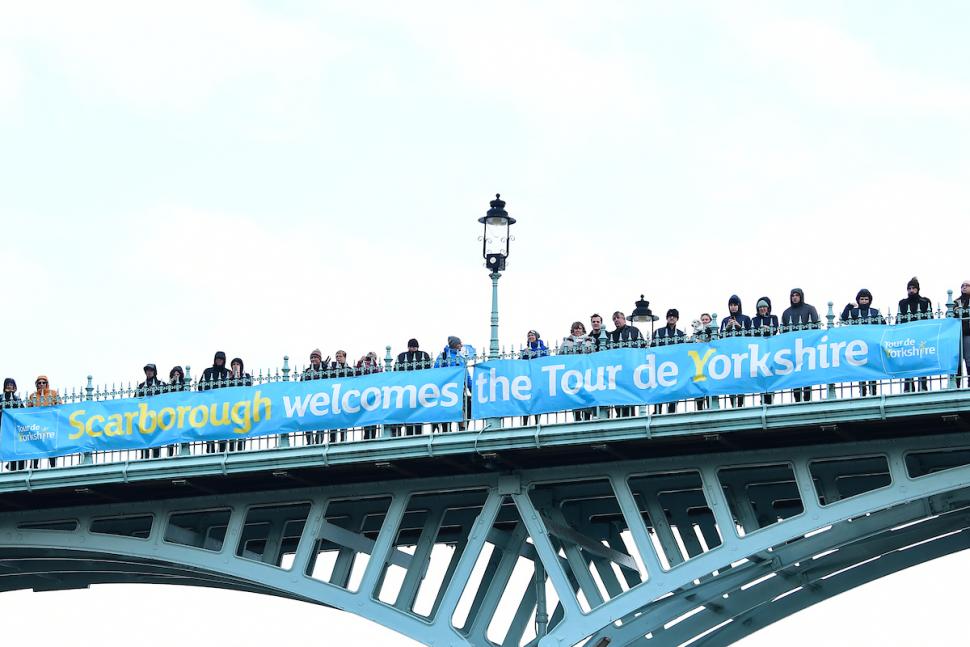 Welcome to Yorkshire almost collapsed due to running out of money ahead of the region hosting the UCI Road Cycling World Championships in September, raising questions over the tourism and inward investment agencys reliance on local councils for funding.

The Yorkshire Post reports that the agency, which is registered as a private limited company, was only able to pay staff during September after taking out a £500,000 loan from North Yorkshire County Council, secured on a property in York valued at £1 million owned by Welcome to Yorkshire.

The newspaper says that an option to take out the loan had been agreed between the parties in June 2015, with Welcome to Yorkshire having five years to exercise it, which it did in September.

The agency subsequently secured an additional £1 million in funding from North and West Yorkshire county councils.

However, its participation in a £2 million marketing campaign for the North Yorkshire Moors National Park is said to have been terminated due it being unable to give adequate assurances over its financial viability.

The Yorkshire Post has previously reported that Welcome to Yorkshire’s participation in next year’s RHS Chelsea Flower Show has been cancelled after exceeding its budget by £170,000 this year, and that it has lost £300,000 in sponsorship from Yorkshire Bank after the latter was taken over by Yorkshire Money.

Former chief executive Sir Gary Verity, who had focused strongly on cycling to showcase the region – besides the Grand Depart of the 2014 Tour de France and Tour de Yorkshire, run since 2015 in partnership with ASO, he was also instrumental in bringing the World Championships to Yorkshire – left the organisation in March this year .

He cited ill health as the grounds for his resignation, which came after he was accused of irregularities in expenses claimed and bullying staff.

According to documents obtained by the Yorkshire Post last month, Welcome to Yorkshire has spent nearly £500,000 on two independent reports into the allegations against him.