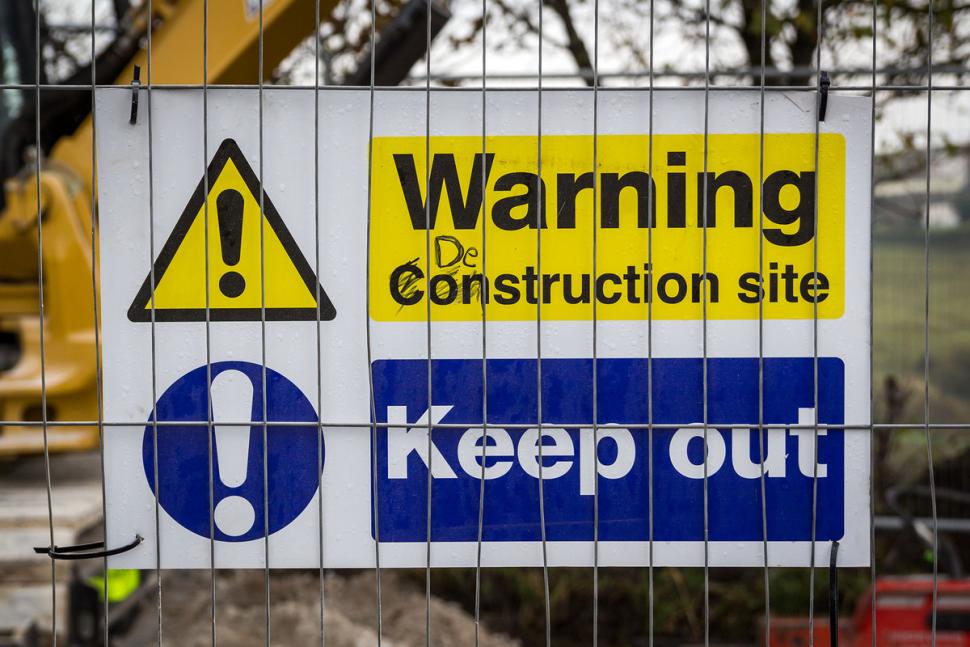 The leader of Bradford City Council has called on Secretary of State for Transport Grant Shapps to intervene in the ongoing row over the disused Queensbury Tunnel, which campaigners are hoping to turn into Europe’s longest cycling tunnel.

Earlier this month, Highways England, which maintains the tunnel on behalf of the Department for Transport (DfT), ceased inspection and repair works at the tunnel on safety grounds following flooding caused by heavy rain.

In recent days, however, it has emerged that contractors had started filling in the No 2 Shaft of the tunnel, which lies on a railway line that was closed down in the 1950s, with the Queensbury Tunnel Society describing it as an act of “ruthless vandalism.” 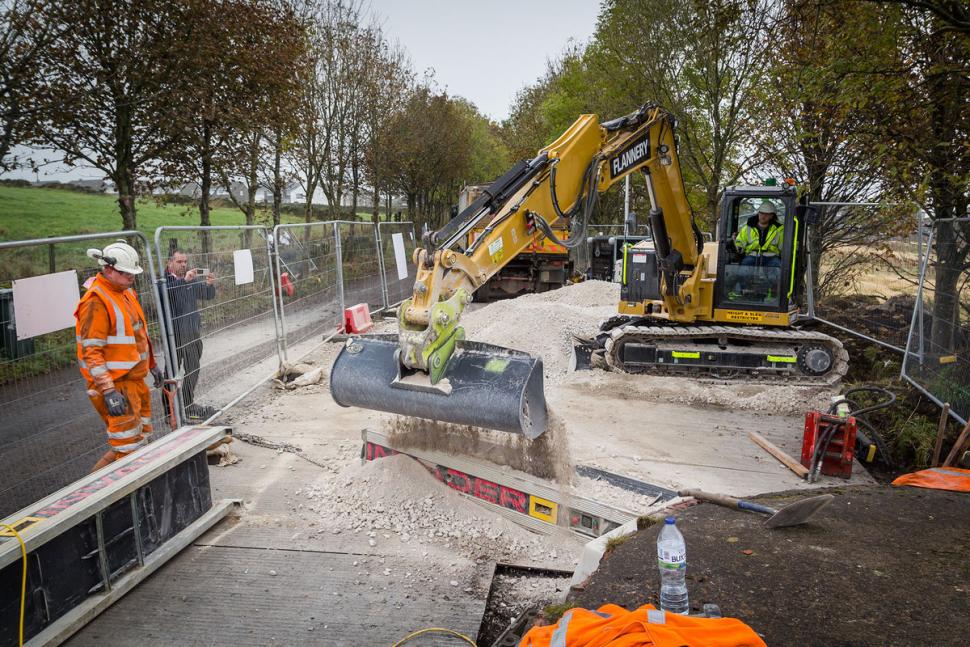 In her letter to Shapps, leader of Bradford Council Susan Hinchcliffe called on the Transport Secretary to intervene in the dispute as a matter of emergency, reports the Telegraph & Argus.

She said that work to fill in and seal the shaft should be stopped immediately, and that Highways England should withdraw a planning application to fill in other shafts.

The councillor also called on the DfT to visit the site and discuss funding for its reopening, and urged that an independent report be compiled on the tunnel’s condition and the invocation of emergency powers to suspend the inspection and associated works earlier this month.

The council supports the repurposing of the tunnel to provide a route for cyclists and walkers, and the Highways England planning application on its website to seal the structure has received more than 4,000 objections.

“Campaigners for the tunnel have been brilliant and we are all backing them,” said Councillor Hinchcliffe.

“The actions of Highways England, which have happened without warning, have put the whole project in jeopardy.

“We need them to halt all the works and withdraw the planning application to seal the tunnel.”

In a statement, Norah McWilliam, leader of the Queensbury Tunnel Society, said: “We welcome Bradford Council’s ongoing support for the repurposing of Queensbury Tunnel as an active transport corridor and the collective efforts of MPs, councillors and officials to bring an end to Highways England’s outrageous actions at No 2 Shaft.

“This is ruthless vandalism on HE’s part – a high-handed attempt to deflect attention from the past four years of failure and incompetence.

“Our campaign is built around a positive vision – one in which the extraordinary Victorian engineering feat beneath Queensbury again plays a role in connecting communities,” she continued.

“As the centrepiece of a greenway between Bradford and Halifax, the tunnel would boost the regional economy, help to drive modal shift, encourage healthier lifestyles and form part of our commitment to protecting the environment.

“Highways England appear hell-bent on mindless destruction. They have abused emergency powers on the premise that a minor defect close to a shaft - which has not deteriorated meaningfully in three years - could implausibly trigger a catastrophic collapse.

“They must be held accountable for their actions,” she added. “Intervention by the Secretary of State for Transport is long-overdue, with the genuine intention of getting maximum public benefit from the tunnel.”

Highways England has defended the closure of the tunnel, however, with a spokesperson saying:

“This is not a decision taken lightly and the highest level of legal advice has been taken.

“The infilling of the shaft in this manner means that any reopening is going to be more challenging, however it could be reversed if an alternative owner came forward to reopen the tunnel in future.

“In the meantime our priority is completing the emergency work to ensure both the safety of those communities living close by and the workforce who need to maintain it.”

The Bradford-Halifax Greenway, otherwise known as CityConnect 3, would provide an off-road cycle link between Bradford District and Calderdale.

By incorporating the 1.4-mile long Queensbury Tunnel, the route would be flattened enough to enable it to be used by commuters.

According to a study by Sustrans, the project could bring £37.6 million in social, economic and tourism benefits over three decades.