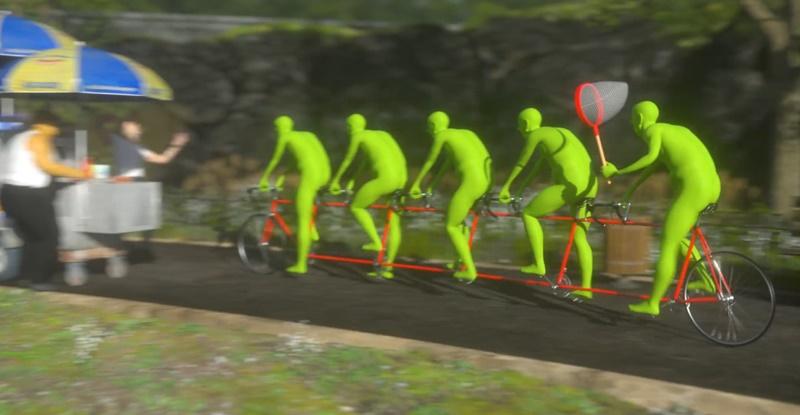 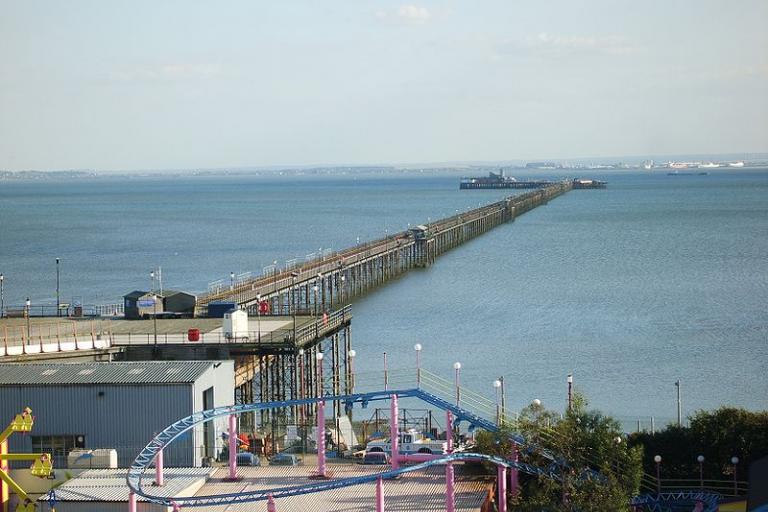 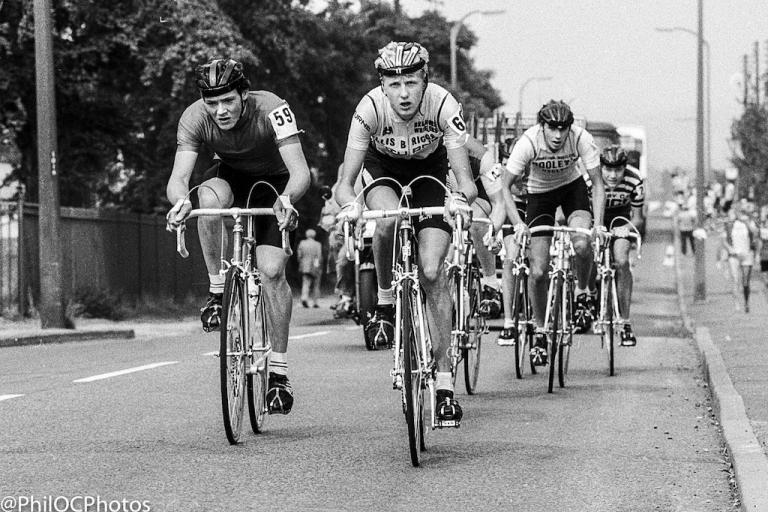 The Dave Rayner Fund has been awarded charitable status by the Charity Commission and will now be known as The Rayner Foundation.

It is named in memory of Dave Rayner, a professional cyclist who was one of the few British cyclists in the late 1980s and the early 1990s to flourish in a cycling team outside the UK.

Rayner rode for the Dutch Buckler team for two years competing in most of the major races on the international cycling calendar, only injury preventing him from a ride in the Tour de France.

During a night out in Bradford in 1994 with friends and his wife Serena, whom he had married just five weeks earlier, Rayner was the victim of an assault that led to his death four days later.

The Dave Rayner fund was set up in 1995 by his teammates and friends. Through its annual dinner and other activities, the fund has so far raised over £1,000,000 to provide financial support for young riders to travel abroad, set up home and safely function on a day-to-day basis.

Riders to have benefited in the past include David Millar, Adam Yates, Owain Doull, Hannah Barnes and Tao Geoghegan Hart.

Speaking on behalf of the Rayner Fund Committee, founder member (and current team manager for the British U23 team) Keith Lambert said:

“Being awarded charitable status has been a brilliant achievement and will ensure we can further enable riders to progress in the sport of competitive cycling, whether that is on the bike or off it.

“The assistance we are able to provide is financial, but it also takes the form of advice, mentoring and mental support to inspire, empower and support the next generation of athletes so they can achieve to the best of their ability.

“We hope this fantastic boost for the fund will help us to encourage more women and riders from underrepresented groups to engage in the sport.” 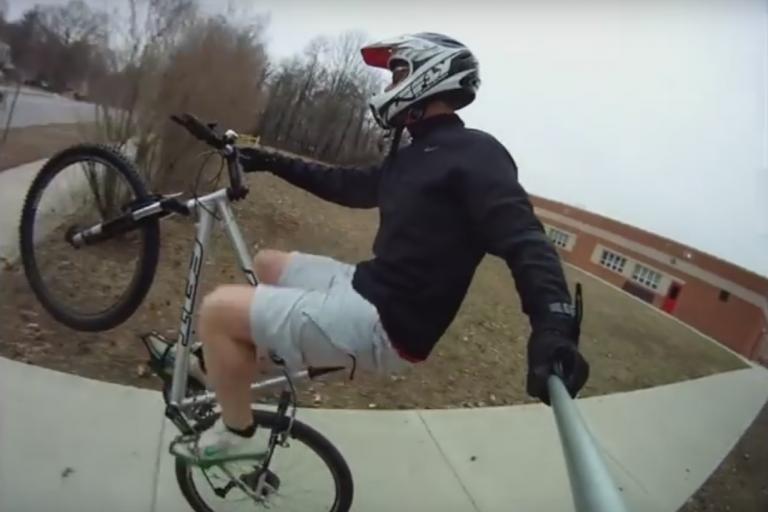 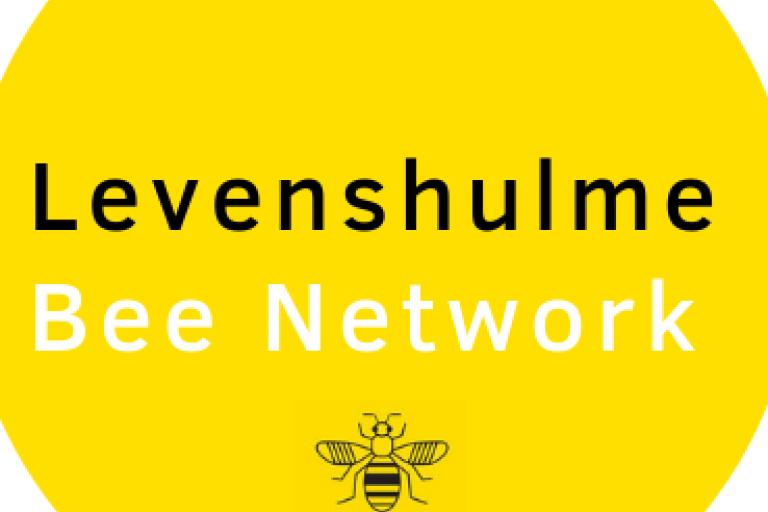 Levenshulme Bee Network has been handed the ‘Community Project of the Year’ award at the 2019 Healthy Streets Summit.

Residents in the Levenshulme Bee Network group have led proposals to reduce the amount of through-traffic and to encourage walking and cycling.

Greater Manchester Commissioner for Cycling and Walking, Chris Boardman said: “This project is an excellent example of what happens when residents lead the way and are given the opportunity to design their neighbourhood in a way that best serves their needs. With the support of the council, this project will enable local people to move around more easily and safely without cars, and that benefits everybody.”

There is a £2.5m budge for the project, chiefly provided through the Greater Manchester Mayor’s Challenge Fund, plus a £100,000 contribution from Manchester City Council. 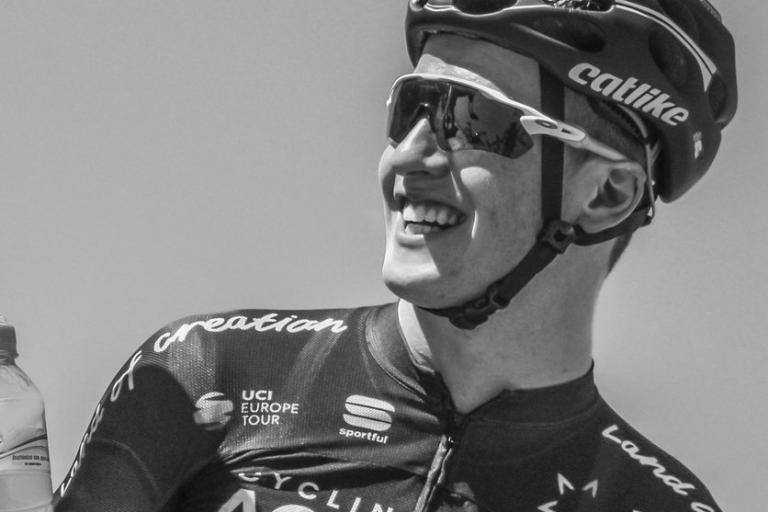 Motorist attempted to send text message 68 seconds before hitting cyclist from behind.

The latest event on EF Education-First’s ‘alternative calendar’ was the Three Peaks Cyclocross.

Lachlan Morton, the Australian pro who has also raced World Tour events such as Strade Bianche and the Tour of California this season, was the lucky rider.

EF Education First-Drapac riders have been taking part in a number of off-road and ultra-endurance races this season, stemming from the team’s new Rapha sponsorship.

He described the experience as “unimaginably hard.”

Absolutely perfectly 100 per cent normal throughout.

The number of TT kms per editions over the last editions. pic.twitter.com/ghoua12Vnk

Pro Cycling Stats have reminded us how the time trial has been in steady decline since the turn of the century at the Tour De France, with the routes increasingly favouring big summit finishes and sprint stages with little in between. It means perhaps the days of a rider relying on their time trial performance and hanging on in the mountains are gone, yet on the other hand it means GC contenders are often fresher for the mountains so it's harder for an individual to split the pack.

What do you reckon... are you glad to see the back of long time trials or should this purest form of racing a bike be more significant in the sport's biggest race?

Chris Froome predicts a difficult but open #TDF2020. Here is what he had to say. pic.twitter.com/Aplx4zoqN8

Speaing at the 2020 route unveiling, Froome said it's "probably the hardest Tour route I've seen in the past five or six years", with a lot of elevation but "plenty of opportunities for the general classification to play out."

Hard to get used to me with just the one chin again... Thanks @marinbikes #lloydscyclingadventure https://t.co/tU5FN7vAFh

The singer songwriter thanked Marin Bikes for his recent transformation. 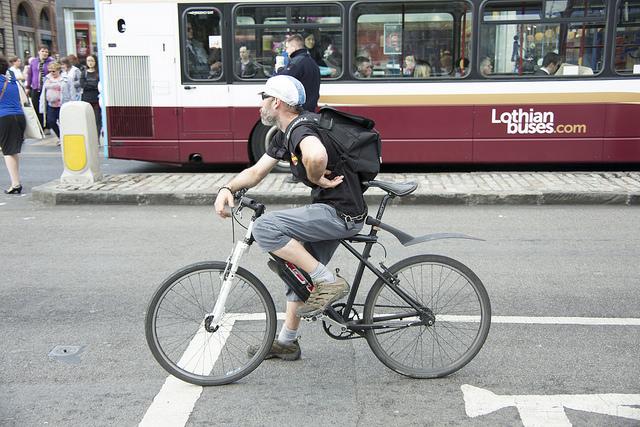 A 10m wide bidirectional bike bridge was inaugurated yesterday in #Copenhagen - it will convey more than 20,000 cyclists every day pic.twitter.com/HhvTMWSh0M

Once again we can only look on in envy as the Danes invest in quality cycling infrastructure left right and centre.

Cycles attached to these railings will be removed. pic.twitter.com/g5zAI4i7qA