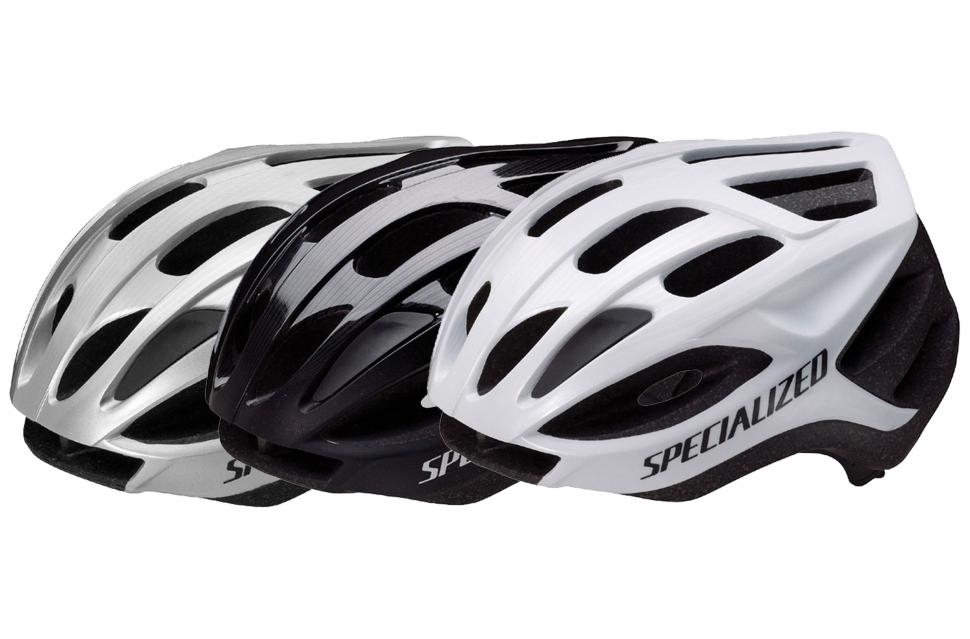 Specialized being sued for $10m in helmet lawsuit

Specialized Bicycle Components is being sued for $10 million by a Colorado man who claims that his cycle helmet failed to protect him when he came off his bike, sustaining serious head injuries.

Victor Moreno, aged 50, was left with a permanent brain injury when he crashed while cornering and also sustained a fractured skull and lacerated scalp, reports Bicycle Retailer and Industry News (BRAIN).

The Denver resident was wearing a Specialized Max helmet, sized XXL, which he had bought from Wheat Ridge Cyclery the previous year. The range is specifically aimed at cyclists with larger heads.

He is being represented by personal injury lawyers Dormer Harpring, with his complaint, filed in June, stating: "Mr Moreno bought the helmet because it was one of the few designed to fit his head and because he trusted that it would keep him safe during typical bicycle accident scenarios.

The complaint states that the helmet was sold to Mr Moreno with the undertaking that it complied with relevant safety standards as well as what Specialized is claimed to have said were its “more rigid criteria.”

The lawsuit also alleges that the helmet “was not designed and manufactured such that it could comply with the requirements of its certifications and testing” – BRAIN notes that it does not go into detail about how it is claimed not to have met them – and that Specialized’s testing and manufacturing decisions “resulted in the helmet being cheap instead of reasonably safe during common bicycle accidents.”

It alleges that one of the decisions was that of not using Multidirectional Impact Protection System (MIPS) technology, which seeks to counteract rotational forces and thereby try and prevent brain injuries, on the model of the helmet purchased by Mr Moreno.

> All you need to know about MIPS

Earlier this week, the US District Court in Denver rejected an application by both parties to prevent confidential trade information disclosed during the process from being made public.