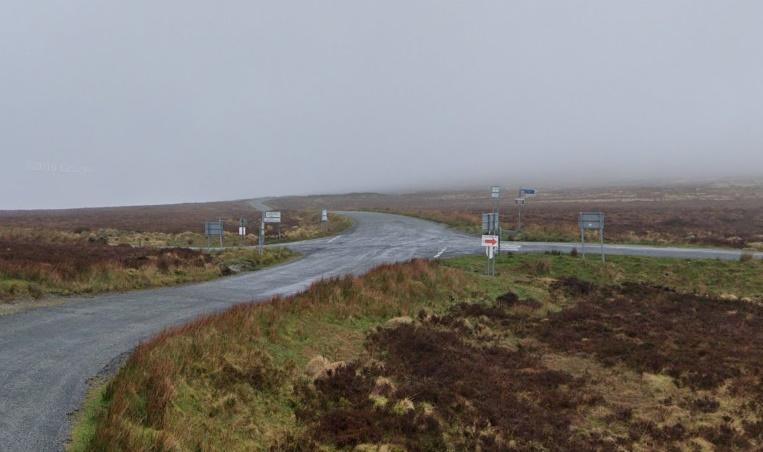 A number of people have had their bikes stolen while riding the popular Dublin to Wicklow cycling route. It is believed that men travelling in a car or van are specifically targeting solo cyclists with expensive looking bikes.

In June, the Dublin Cycling campaign group tweeted: “We’ve had a report of bike thieves in a van targeting solo cyclists in the Dublin and Wicklow Mountains. Local [Garda] have been made aware but please be alert if cycling in the area.”

The thefts appear to be continuing with Herald.ie reporting that another theft occurred theft at the Sally Gap junction on Saturday.

Ian Baldwin was riding alone when someone drove a car at him and forced him into a ditch. Two men got out and took his bike, a red and white Trek 1.7.

“Luckily my phone was in my back pocket not my stem bag,” he tweeted. “Reported to the Garda and getting a lift home.”

Baldwin said he was “shaken and angry” after the experience, but didn’t suffer serious injuries. He said the men had probably done a fair bit of damage to the bike in running him off the road.

Dublin Cycling spokesperson Kieran Ryan said there seemed to be a pattern emerging.

"Ripping someone off a bike and into a ditch, with the bike being pulled off them, is a terrifying experience.

"They seem to be targeting people on high-end road bikes and then stealing their phones, maybe so they can't contact gardai.

"But it's pretty sinister if someone was injured after being ran off the road and couldn't call for help if their bike was stolen. It's pretty scary to think what could happen.

"It's frightening, really. We would be telling people to be aware of their own safety, watch out for suspicious behaviour and report it to gardai."

In a statement, the Gardai said: “Gardaí are investigating a report of the theft of pedal bike at Sallygap, Enniskerry. The incident occurred on the 24 August at 7pm.

“A passing vehicle struck the cyclist causing him to fall into a ditch. Two males in the vehicle proceeded to steal the bike and fled in the direction of Tallaght. Minor injuries to the male were reported.”

Ryan added: "So many routes head out through the Sally Gap junction as it connects to many suburban towns, and cyclists then head through the mountains and out to Bray. We are encouraging solo cyclists to be vigilant."