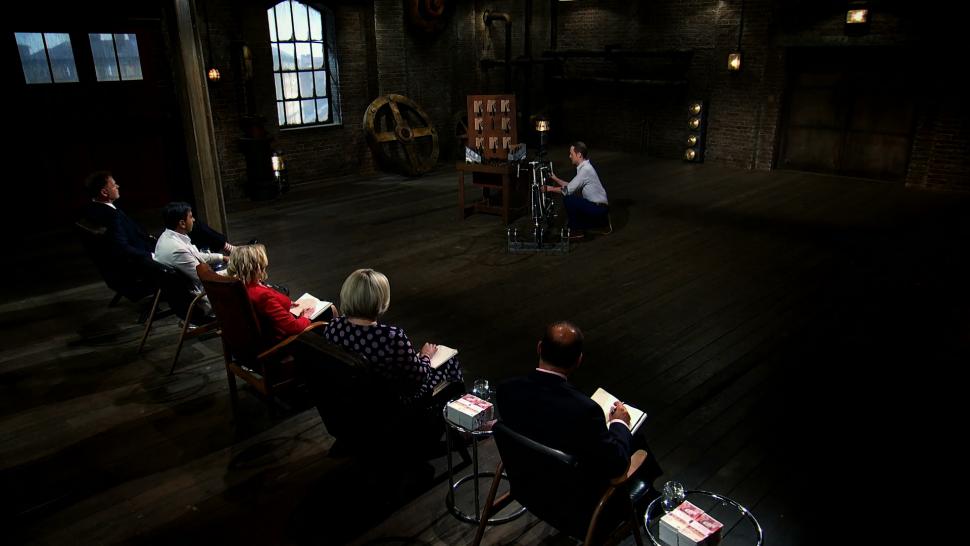 Programme airs on BBC Two on Sunday 1 September
by Simon_MacMichael

The inventor of Rehook, the tool that helps you reseat your bike’s chain without getting your hands or clothing dirty, will appear on the BBC show Dragons’ Den next week as he seeks funding to develop the business.

Norwich-based Wayne Taylor came up with the idea for Rehook, which we’ve covered before on road.cc, after he arrived late to a meeting due to his bike shipping its chain and his hands and shir covered in oil and grease.

The product, which weighs 20 grams and attaches to the bike, was developed by 3D printing and Taylor has developed the business with his wife Anna Taylor-Maughan while juggling full-time jobs, looking after their two children and fixing up their house.

He admits that the product splits opinion, which he attributes to its usefulness – some believe it is “invaluable,” while others see it as “completely pointless.”

Before going on the show, he said: “The product seems to have a real Marmite effect on people, so it could go either way in the Den.

“I feel our numbers are good, so it’s really going to be down to the what they think of the product.

“I’m a bit nervous to say the least!”

The show will be broadcast next Sunday 1 September on BBC Two and will be available on BBC iPlayer afterwards.

A number of cycling-related products and services have featured on the show, with varying degrees of success – most recently, the delivery and bike taxi business Pedal Me, which got a frosty reception from the potential investors but went on to hold a hugely successful Crowdcube campaign to raise funds for growth.