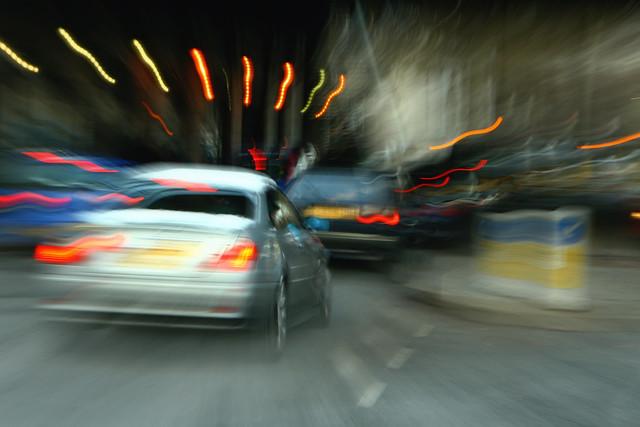 A House of Commons select committee has warned that private car use is unsustainable if the UK is to meet targets to tackle climate change and is urging the government to invest in cycling and walking as well as public transport.

In a comprehensive report published today entitled Clean Growth: Technologies for meeting the UK’s emissions reduction targets the Science and Technology select committee criticises the government for what it sees as a lack of clear policies to enable the country to meet its stated target of net zero carbon emissions by 2050.

It outlines 10 recommendations which it believes will help meet that goal, including incentivising homeowners to make their properties more energy-efficient, supporting onshore wind and solar power and reducing vehicle emissions.

On the latter point, the report says: “The government’s current long-term targets for decarbonising transport focus heavily on reducing exhaust emissions and increasing sales of low-emissions vehicles, rather than delivering a low-emissions transport system.

“In the long-term, widespread personal vehicle ownership does not appear to be compatible with significant decarbonisation.

“The government should not aim to achieve emissions reductions simply by replacing existing vehicles with lower-emission versions.

“Alongside the government’s existing targets and policies, it must develop a strategy to stimulate a low-emissions transport system, with the metrics and targets to match.

“This should aim to reduce the number of vehicles required, for example by: promoting and improving public transport; reducing its cost relative to private transport; encouraging vehicle usership in place of ownership; and encouraging and supporting increased levels of walking and cycling.”

Last October, the government froze fuel duty for the ninth successive year, continuing a policy that has been strongly criticised by environmental campaigners.

Earlier this month, it was revealed that train fares are set to rise by around 3 per cent next year, and in its report the committee added: “The government should commit to ensuring that the annual increase in fuel duty should never be lower than the average increase in rail or bus fares.”

Reaction to the report includes calls for the government to ensure that adequate funding is provided to make it easier and safer for people to travel by bike and on foot.

We welcome the Science and Technology Select Committee's report: to combat climate change, we need radical changes in the way we travel. This is a call for the UK Government to commit to properly fund #walking & #cycling in the next Spending Review: https://t.co/jDE22lkZ6t