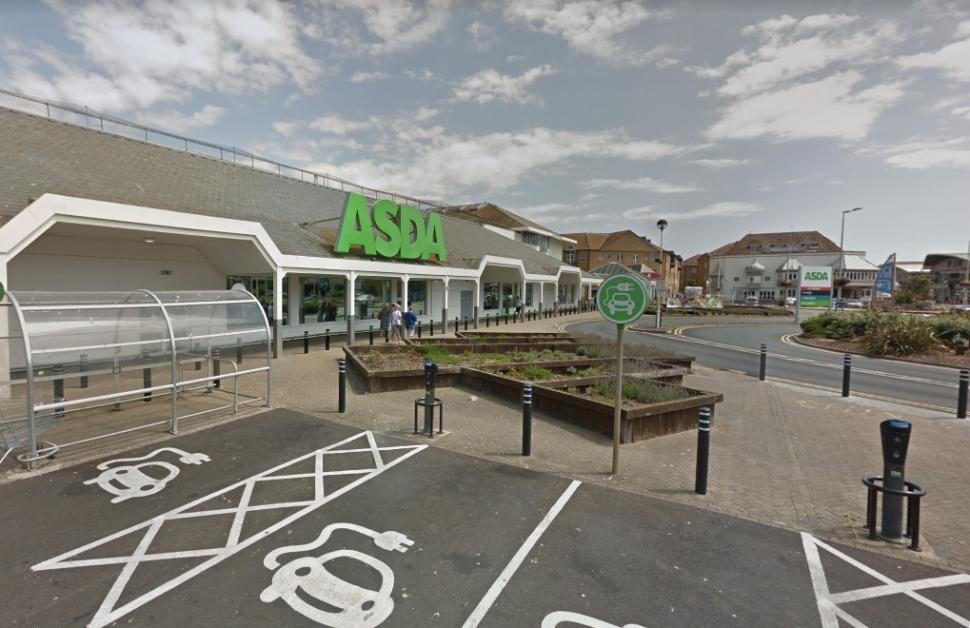 Police have appealed for victims after footage of a group of youths cycling through a Brighton supermarket in June was published by a number of national newspaper websites.

A YouTube video titled The Maddest Day Ever In Brighton was this week picked up by a number of media outlets, giving rise to a wave of mob, yob and thug-related headlines. The original video has since been removed.

At one point the group is seen riding through Asda and while most shoppers seem to ignore them, one woman appears to grab hold of a cyclist while shouting for security. After wriggling free, the boy punches another shopper in the chest.

The youths have also been accused of stealing biscuits and cans of Red Bull as they left the store.

The Argus reports that Brighton and Hove police are appealing for victims.

A spokesman said: “We’re looking closely at the video of the dangerous antics of the group of cyclists at Asda, Brighton Marina. If you were a victim of this group or a road user who had to avoid them we’d like to hear from you.”

An Asda spokesman said: “The incident at our Brighton Marina store in June was totally unacceptable and whilst we were relieved that none of our customers were injured, we will not tolerate this kind of behaviour in our shops.

"Our colleagues acted quickly to remove the trespassers from the store within a matter of minutes to ensure our customers were not disrupted for too long.

"However we would again like to apologise for the inconvenience caused and reassure customers that there have been no further incidents of this nature and we have reported this matter to the police.”

The YouTube video also showed the group riding into oncoming traffic in the middle of the city and arguing with passers-by.

The video was posted to a YouTube channel which has 84,000 subscribers.