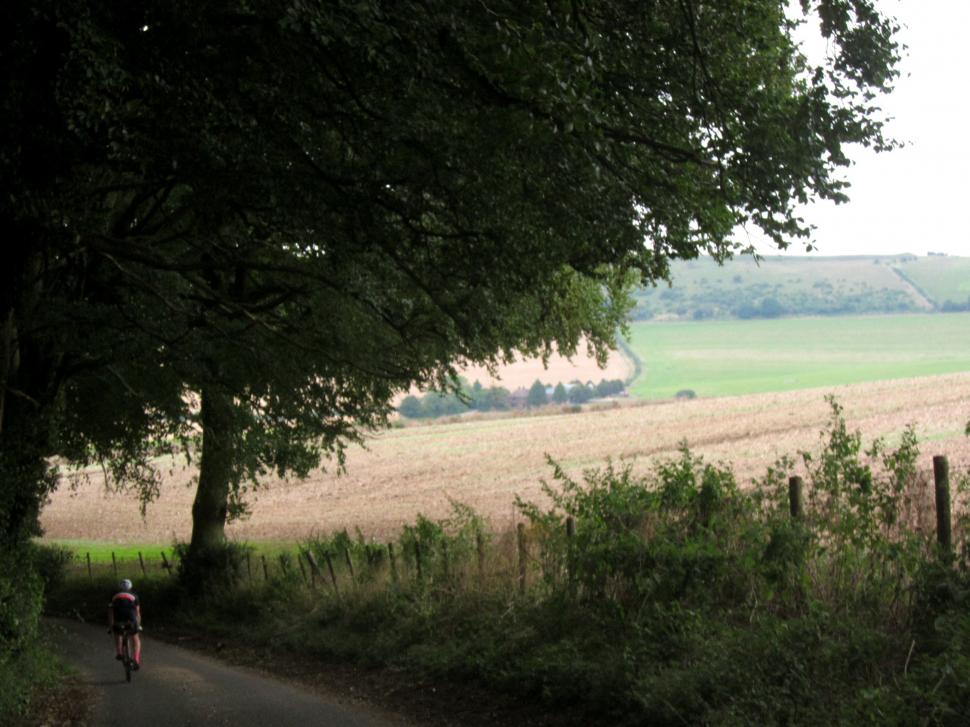 Hampshire the most dangerous place to be a cyclist in 2019

New figures from police across the country show that almost ten per cent of all incidents involving cyclists occurred in Hampshire.

The data has been compiled by cycling injury specialists Claims.co.uk using Freedom of Information requests submitted to police forces across the country, reports the Daily Echo.

Johnnie Dellow, a member of the Southampton Cycling Campaign, described Hampshire as an affluent and busy county which suffered from poor transport links, resulting in over-reliance on the car.

He added: "Congestion and frustration often spills over into aggressive driving.

"Add to this the sheer number of people using their phones while driving. Both this and the aggression need targeting in the way drink-driving was in the 1980s and 1990s."

In the past year police officers in Hampshire attended a total of 567 collisions in which cyclists had been injured.

Earlier this morning Southampton Cycling Campaign posted a link to a petition asking people to write to the new Transport Minister, Chris Heaton-Harris, to call on the government to ring-fence local authority funding which they say is needed to provide cycling infrastructure that would hopefully lower the number of incidents.

"The aim must surely be to deliver a strategy that genuinely transforms our communities into clean, safe and attractive places to move around on foot or by cycle."

In July last year Ipley Crossroads in the New Forest was dubbed one of the most dangerous junctions in the UK for rural cyclists with seven incidents involving bicycles occurring at the crossroads between 2009 and 2015; two of which were fatal.

Another unavoidable danger of riding on rural roads is the presence of large, slow moving farming vehicles.

In May we reported on the case of a New Forest cyclist who fortunately emerged unscathed after crashing into tractor bucket on descent.

The cyclist involved, off-duty paramedic Les Goddard, said his helmet saved his life in the collision.

Cyclist unscathed after crashing into tractor on descent

One of our recent Near Miss Video’s also came from Hampshire, in this case the police eventually caught the driver responsible.

It was filmed by road.cc reader Cycloactive, who told us that it happened in Huish Lane, Basingstoke and he reported the incident to police.

He said: “For the first time ever in my experience with Hampshire Constabulary the registered keeper, Gary Walker of Sky View Roofing and Building Services, was sent a Notice of Intended Prosecution.”