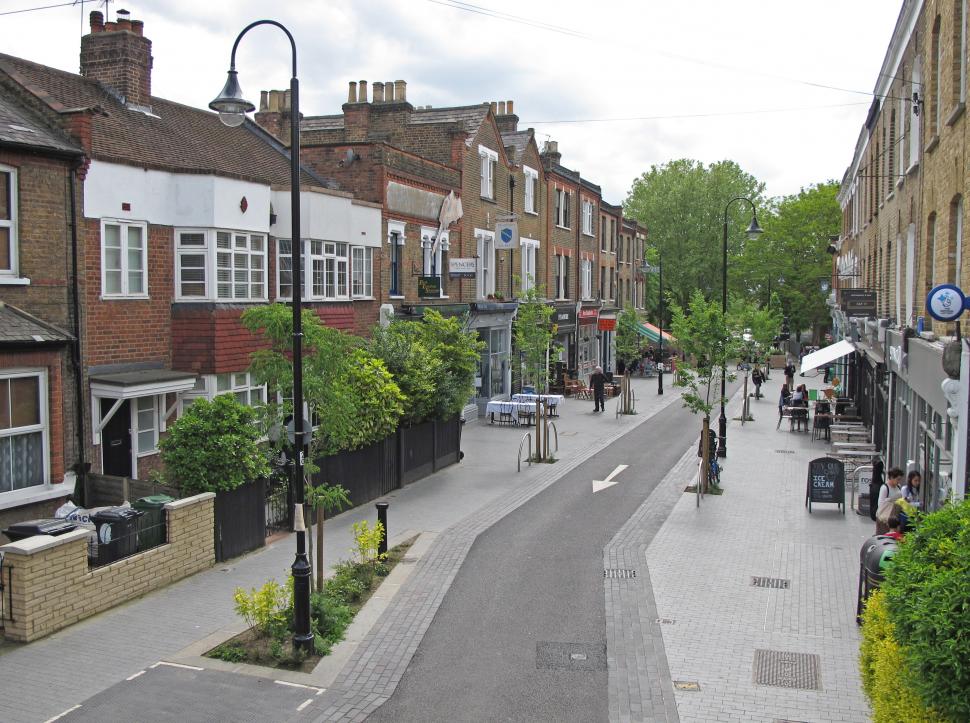 An advocacy organisation pushing for a ‘Mini Holland’ style revamping of an area of East Oxford and drawing its inspiration from the London Borough of Waltham Forest’s implementation of such a scheme has  beaten a crowdfunding project that will enable it to take its campaign to the next stage.

Oxfordshire Liveable Streets had been seeking £8,417 on the crowdfunding platform Spacehive, and has now raised more than £8,500 on the platform, with more than 75 people contributing.

The money will be used to fund a Mini Holland campaign for the city, including “a costed proposal for a low-traffic residential zone, a video to launch the campaign, and an Oxford Mini Holland Weekend” – you can find out full details of the latter, which takes place from 7-9 September, here.

Spacehive funds will pay for a costed proposal for a low-traffic area and placemaking in the Florence Park estate, serving as a nexus of walking and cycling routes connecting residents and amenities across a much wider catchment of East Oxford.

Funds will also help pay for Oxford Mini Holland Weekend. This kicks off with workshops co-sponsored by Co-CAFE.org at Brookes (Sept 7), a family-friendly drop-in afternoon at flosoxford.org.uk (Sept 8) and a Mini Holland Night at the Florence Park Community Centre (Sept 9). The events will premiere the liveable-neighbourhood costsings and the Oxford Mini Holland video.

The group added: “We have gathered interest and support from a wide area for this project. Many have stepped forward with pro-bono offerings of expertise and talents. The zeitgeist is with us. We must heed the many imperatives of building liveability into our surroundings: climate change, air poisoning, inactivity, social isolation and more.

“The inspiration for this project is the group of low-traffic neighbourhoods designed into the streetscape of Waltham Forest, London. These started life as a ‘Mini Holland’, a reference to the liveability designed into most Dutch towns and cities.

“This project is a stepping stone on the path to a more liveable Oxford. Realisation will require public enthusiasm and public demand. And these begin with awareness.”

1
Tubolito unveils ‘unpuncturable’ inner tube with one year warranty against flats
2
Video: Richmond Park driver intimidates female cyclist by beeping horn before overtake
3
Five cool things coming soon from Campagnolo, Giant, dhb, MAAP and Ale
4
Near Miss of the Day 595: Classic traffic island Must Get In Front driver then left-hooks cyclist
5
Heartbroken mother of 12-year-old killed during first cycle on road bike urges parents to supervise new riders
6
New aero cycling kit that can only be bought if you prove your average speed is fast enough launches on Kickstarter
7
“The constant low-level bullying is starting to take its toll” – road.cc readers open up on the stress of riding on Britain’s roads, with one giving it up for good
8
Rapha launches lightweight titanium accessories for bikepacking with Snow Peak