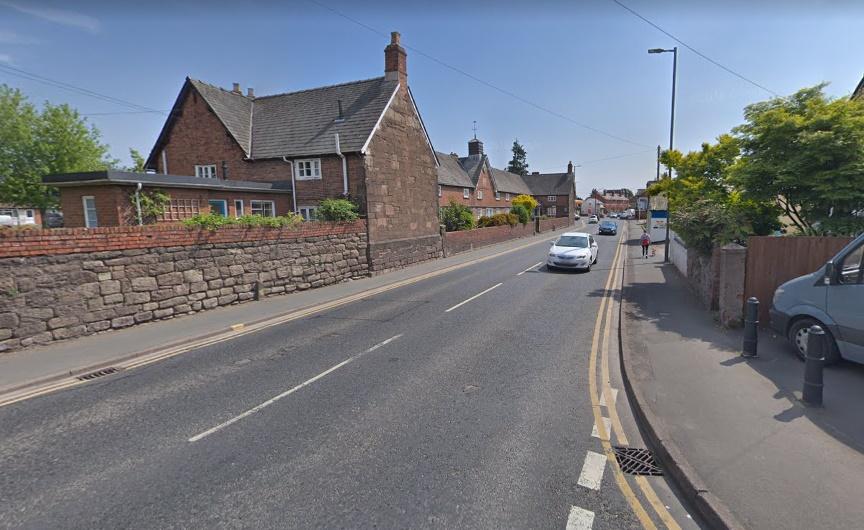 Whitecross Road is notorious for speeding
by Alex Bowden

Herefordshire Council says that 30mph markings painted on a local road by concerned locals will be removed because they have the potential to distract drivers.

The BBC reports that 30mph markings have been painted at a number of points along Whitecross Road, which is notorious for speeding.

Herefordshire Council have warned that even if well-intentioned the signs are not legal.

ILLEGAL '30' signs have appeared on Whitecross Road #Hereford (A438). Even if well intentioned it's illegal and dangerous. Traffic and tax payers will now be inconvenienced as they have to be removed. Know who did it? Call 01432 261800 or Police 101. @HfdsCouncil #graffiti pic.twitter.com/qOAvlQw15P

The HerefordHighways Twitter account later added: “Whoever made these illegal signs spent some time in the carriageway, presumably without safety precautions. Their presence may have distracted other road users and contributed to a collision. Equally, markings on the road, or illegal signs, can distract driver's attention.”

Another of the illegal '30' signs on Whitecross Road #Hereford. Anyone concerned about a speed limit can speak to their local Parish or Herefordshire Council Member. For speeding concerns contact West Mercia Police. Please don't put yourself at risk by painting on the road. pic.twitter.com/6QdmZXEtIL

Local cyclist Bob Young, who commutes along Whitecross Road, said: "Speeding-wise, first thing in the morning, it is abysmal. People don't adhere to the 30 mile per hour, definitely not."

Councillor John Harrington, cabinet member for infrastructure and transport at Herefordshire Council, said it is looking at implementing a 20mph speed limit on the majority of the city's urban streets.

In 2011, a Devonshire man grew so frustrated with speeding motorists that he painted a 15ft high 30mph symbol on the wall of his house.

"I know it might seem like a bit of a drastic measure but I'm sick and tired of motorists, lorries in particular, speeding through,” he told The Telegraph.

"This way, I thought there's no way they can miss the sign and might just get the message.”