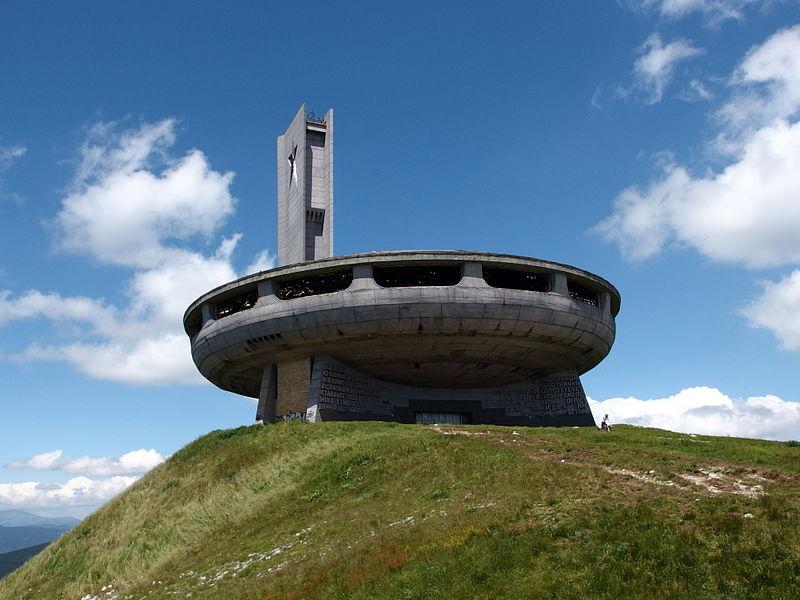 Saturday sees the start of the seventh edition of the Transcontinental Race, and in a new twist this year the route will cross Europe from east to west, starting in Burgas in Bulgaria on the Black Sea and finishing some 4,000 kilometres later in Brest on France’s Atlantic Coast.

Other than the five compulsory control points along the way – including, this year, the Alpe d’Huez – participants who, as ever, will be riding fully self-supported – riders are free to choose their own routes and will have been drawing up their plans for months.

Besides Alpe d’Huez, which is the final intermediate control point before the finish in Brest, the others are, in order, Buzludzha in the central Balkan mountains in Bulgaria (pictured above), Vranjska Banja in Serbia and the Passo Gardena in the Italian Dolomites.

Besides ensuring spectacular scenery – keep an eye out on social media for posts from riders and organisers alike – the route also ensures plenty of climbing and, in places, gravel roads.

The event was founded by the late Mike Hall in 2013, and after his death while riding the Indian Pacific Wheel race in March 2017 his partner Anna Haslock and other members of the ultracycling community decided to continue the race.

Organisers said: “Returning to the original concept of a race across an entire continent the seventh edition of the Transcontinental Race will feature coastal start and finish locations rich in cultural and historic significance.

“In a twist long considered by race organisers this edition of the race will start on the eastern edge of Europe and finish in the west offering riders a fresh perspective on the diversity of landscapes and cultures across the continent.”

You can find more information on the Transcontinental Race website, which will include a link to live tracking once the race starts, and keep an eye on our live blog over the next couple of weeks for news from the race.