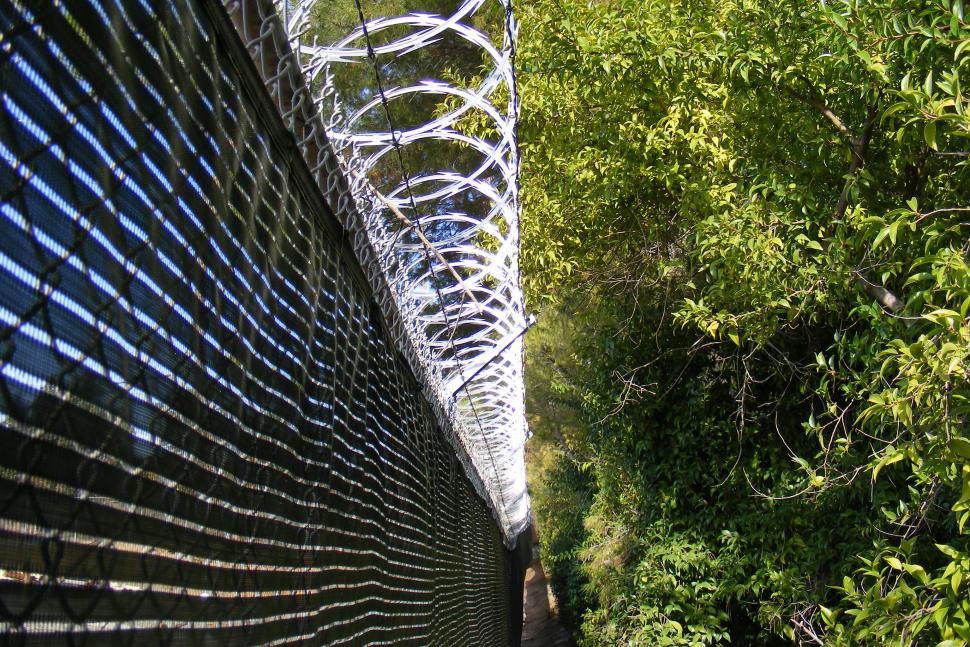 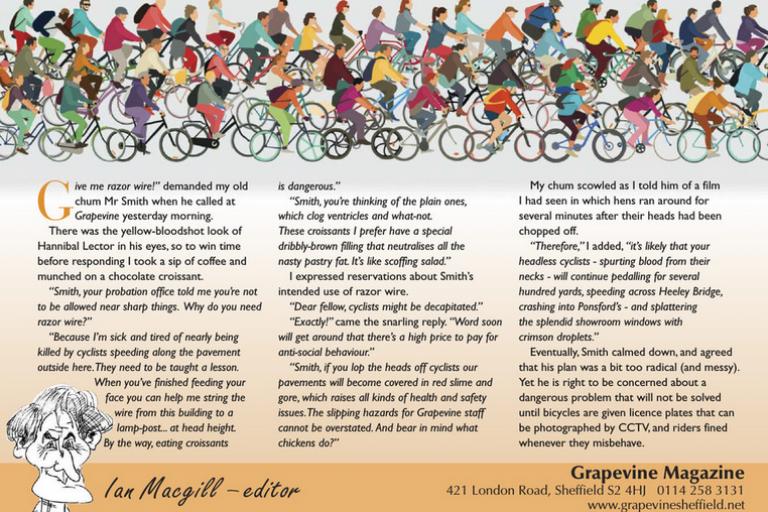 The editor of a Sheffield lifestyle magazine has penned an editorial in which razor wire is suggested as a way of dealing with pavement cyclists.

The editorial takes the shape of a – we hope – fictional conversation between Grapevine editor Ian MacGill and a friend going by the name of Mr Smith who demands razor wire “because I’m sick and tired of nearly being killed by cyclists speeding along the pavement here. They need to be taught a lesson.”

The editor expresses the reservation that cyclists may be decapitated,” receiving the response, “Exactly! Word will soon get around that there’s a high price to pay for anti-social behaviour.”

The reservation, however, turns out to be that “our pavements will become covered in red slime and gore, which raises all kinds of health and safety issues” – such as the magazine’s staff slipping on it.

In the final paragraph, the editor actually gets to the point of the column. “Eventually Smith calmed down,” he wrote, “and agreed that his plan was a bit too radical (and messy). Yes he is right to be concerned about a dangerous problem that will not be solved until bicycles are given licence plates that can be photographed by CCTV, and riders fined whenever they misbehave.”

Of course, it’s well-documented that bike licensing schemes don’t work – whenever they are introduced, they tend to be quietly dropped afterwards, but obviously it’s the razor wire references that are attracting attention on social media.

He’s not the first journalist to suggest something of that nature – Matthew Parris did that in The Times a few years back – but such comments, even if made in an attempt at satire are ill judged and inflammatory, and miss the point that some individuals do actually go out and set traps for cyclists, as has happened in Fife, Scotland in recent days.

Today was the inaugiural Mont Ventoux Denivele Challenge one-day race - and the victory went to Cofidid rider Jesus Herrada who raced away from AG2R-La Mondiale's Romain Bardet to take the win on one of cycling's most famous finish lines. Watch how he did it here.

Not a particular strong field but the way Herrada won on Ventoux was simply spectacular! More of a puncheur and than a climber but yet, he followed every attack from Bardet with ease before leaving him for dead with 400 meters to go. Tour stage win awaits. pic.twitter.com/0A1yRkmxHI

Please send me pictures of the crappest cycle lane in your town - if they are bad enough, they may feature in the Guardian

Guardian journalist and cycle campaigner Helen Pidd made a request for her Twitter followers to give her examples of bad cycling infrastructure for an upcoming article... the thread it's spawned features an amusing yet sad collection of the worst cycling infra Britain has to offer, and is currently around 300 posts long and growing. 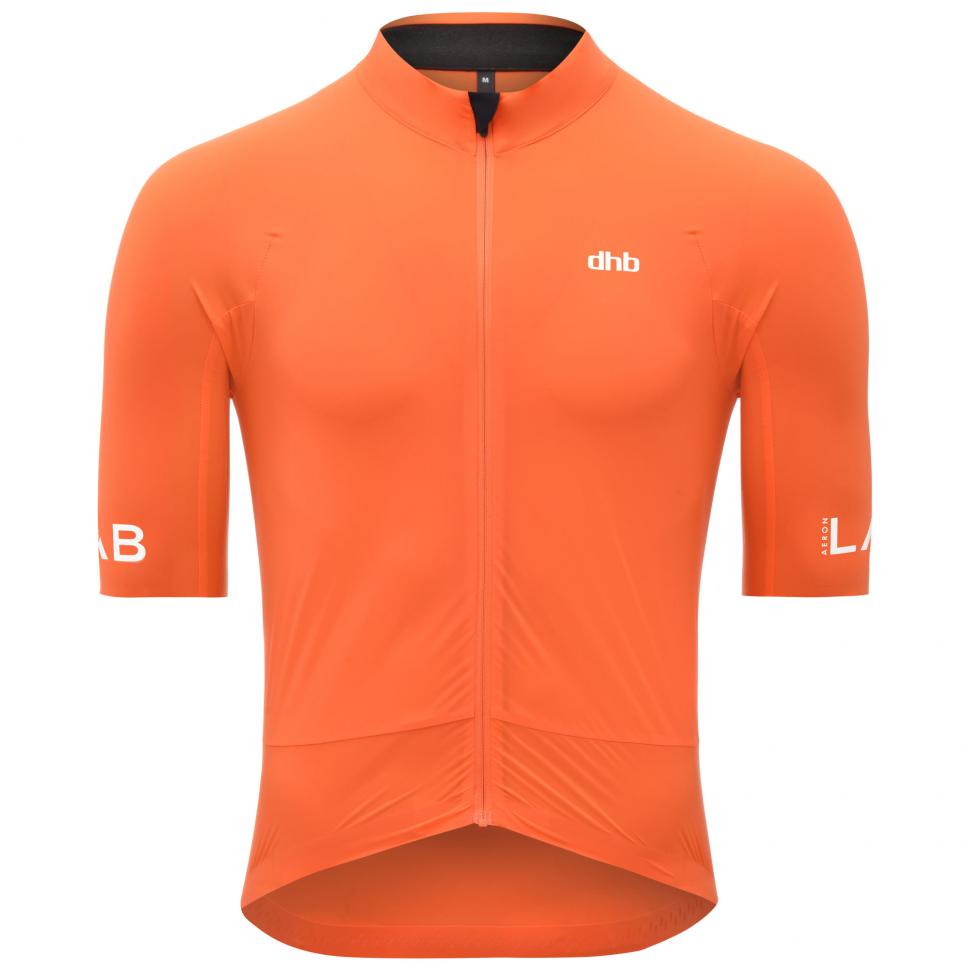 Described as "the world’s lightest water and wind resistant jersey, the dhb Aeron Lab Featherlight weighs just 95g in a size medium. There a no taped seams to allows for maximum stretch of the fabrics, and it comes in orange, navy or mid grey colourways. The price is £120 and it's on sale at Wiggle now. The World Cup-winning rugby coach is the latest to become a Ribble e-bike ambassador, and is now the proud owner of a Ribble SLe e-road bike. Sir Clive says: “High performance, achieving goals, continuous learning and development are key for everything I stand for – I like to challenge the traditional school of thought in order to adapt and succeed. This e-bike will allow me to take my cycling to the next level.”

You might have seen that former pro Phil Gaimon also suffered a nasty crash last week at a velodrome... and so  a 'Flat Earther' has set out to lend his medical advice pointing out the differences between Gaimon and Froome lay in their hospital beds.

While Chris Froome's injuries were horrific and we wish him all the best, we can't help but find amusement in some of the ridiculous conspiracy theories doing the rounds on Twitter at the moment. We'll start with these ones, that suggests Froome crashed on purpose for  various reasons such as avoiding doping tests:

This one my favourite so far pic.twitter.com/vm5BYqEbuS

Then we descend into full Masonic conspiracy theory madness, complete with satanic references...

I'm not sure, but I get that itchy feeling with the cycling crash of #ChrisFroome today. No cameras, ambulance conveniently standing at 100m distance, and lots of symbolism. 88. Ferno F2=FFF=666, plus the INferno #satanic reference. And a 42 on the heli: #freemason in #gematria. pic.twitter.com/JnDQxnbplj

Social media can be strange sometimes. We'll be keeping an eye out for more conspiracy theory madness over the morning...

Busy week here @dauphine and I forgot to share this with you. Slightly 2nd hand @campagnolosrl Somebody armed with a screw gun in the peloton? Never seen this before pic.twitter.com/CgAP2FYXcA

Dan Martin shared this rather unlucky puncture from the Dauphine, with a nail embedded right in his tyre and exiting through the rim. Has anything similar ever happened to you? 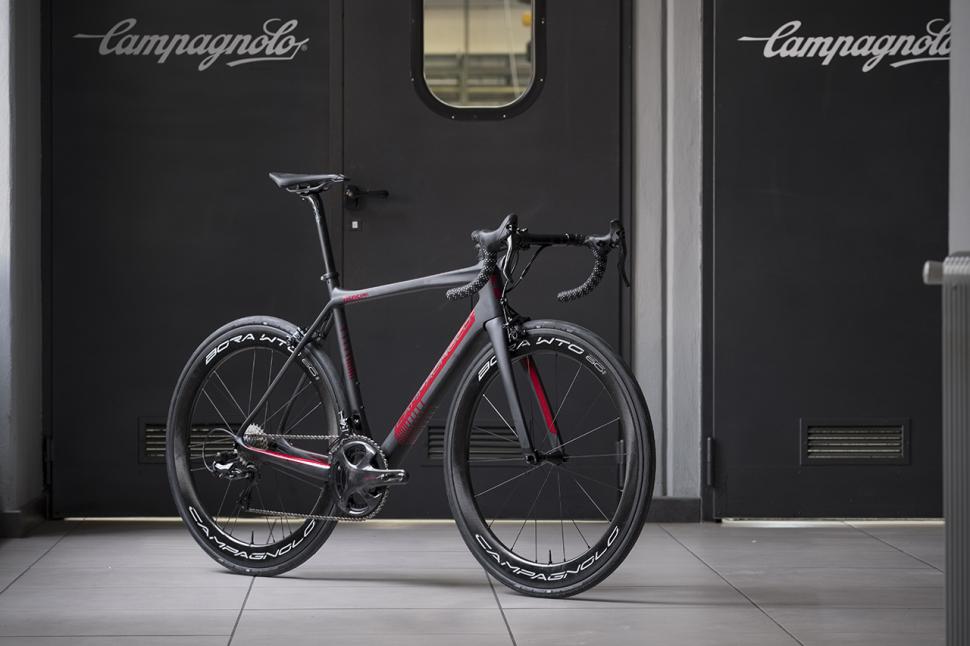 Some of our top stories from the weekend:

Rail employee tells injured cyclist: "Get out of this f*ck*ng station"