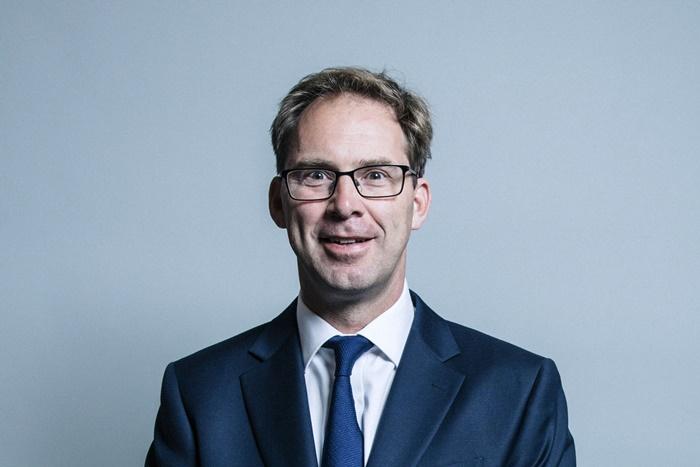 MP suffers broken hand after getting doored while cycling in Bournemouth

“I went over the door, trapping my hand”
by Alex Bowden

The Conservative Member of Parliament for Bournemouth East, Tobias Ellwood, has suffered a broken hand after getting doored while cycling through the town on Friday. A Dorset Police spokesman said it was “not clear” if any other vehicles were involved in the collision from their record of the incident and that they would not be taking further action “at the moment.”

Ellwood, who famously gave mouth-to-mouth resuscitation and CPR to police officer Keith Palmer during the 2017 Westminster attack, told The Bournemouth Echo that he was on his way back from a mayor-making ceremony at around 1pm when the incident took place.

“I was riding down Holdenhurst Road. The traffic light was on red so I rode to the front. A car passenger opened their door and I went over the door, trapping my hand.”

Police and paramedics were called to the scene and Ellwood was taken by ambulance to the Royal Bournemouth Hospital for treatment.

Ellwood is not the first MP to be involved in a dooring incident – although he may be the first to be on the receiving end.

In 2013, Barking MP Margaret Hodge apologised ‘profusely’ to a cyclist she struck while opening her car door. The cyclist was unharmed.

The cyclist, Jaiqi Liu, said that when helping to his feet again, Grayling had implied he was cycling too quickly, “which was not true. That made me really upset. He made out it was my fault.”

Grayling has since said that people riding in cycle lanes are not road users. The West Midlands Police and Crime Commissioner was among those to criticise him for the comment. David Jamieson – a former transport and road safety minister – said there was “no place for attitudes such as Mr Grayling's.”