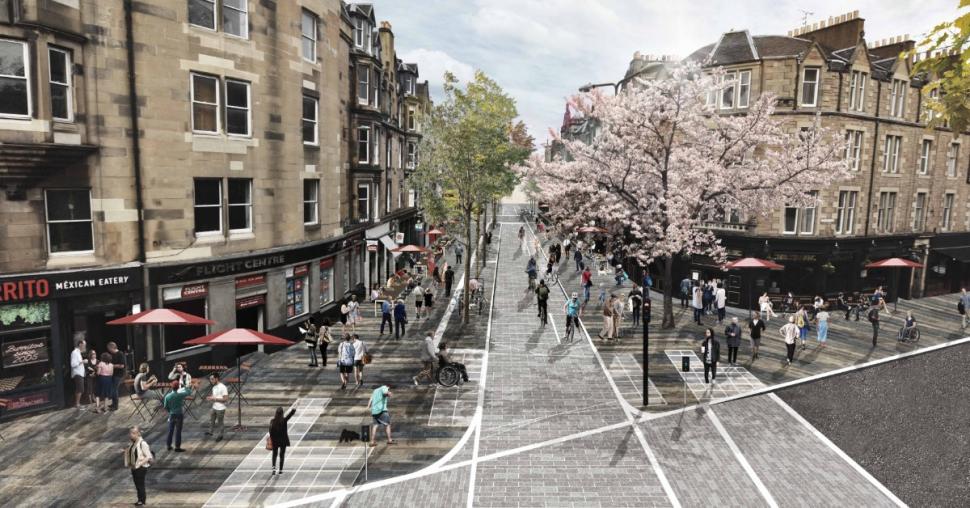 Edinburgh City Council has unveiled plans for a major protected cycleway through the Scottish capital. Find out more here.

Over on the road.cc Instagram we've given you a quick look at one of the most recent bikes in for testing. If you haven't you should totally follow us over there

What's all this about?! #Giro pic.twitter.com/7QOQkfPOVv

Police in south west London have launched an appeal for witnesses on Facebook after a cyclist had her arm broken when a female pedestrian pushed her off her bike. 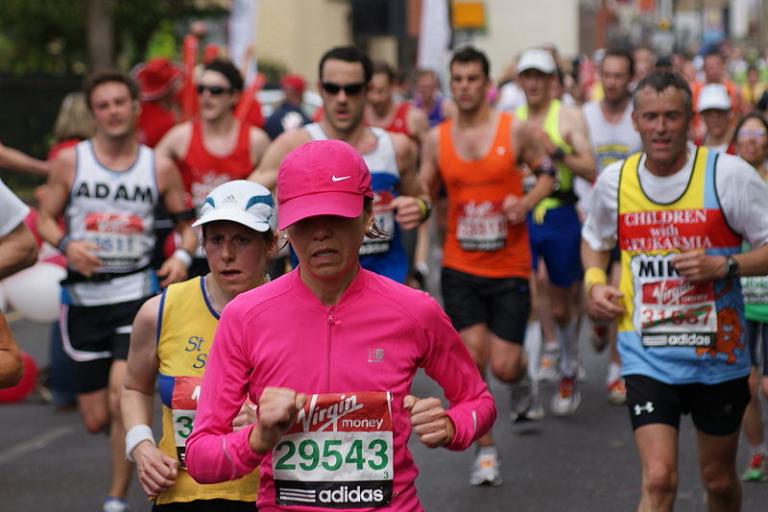 A new study claims that people should go running rather than cycling if they want to keep their bones healthy.

Researchers at the University of Mississippi found that 28 per cent of men aged 35-50 participating in the study had early signs of osteoporosis, compared to 26 per cent of women, reports Telegraph.co.uk.

Subjects were scanned to calculate their bone mineral density (BMD), which is thought to peak at age 30.

“Almost all participants who were found to have osteopenia were surprised and I think this is a more prevalent issue than anyone expected." 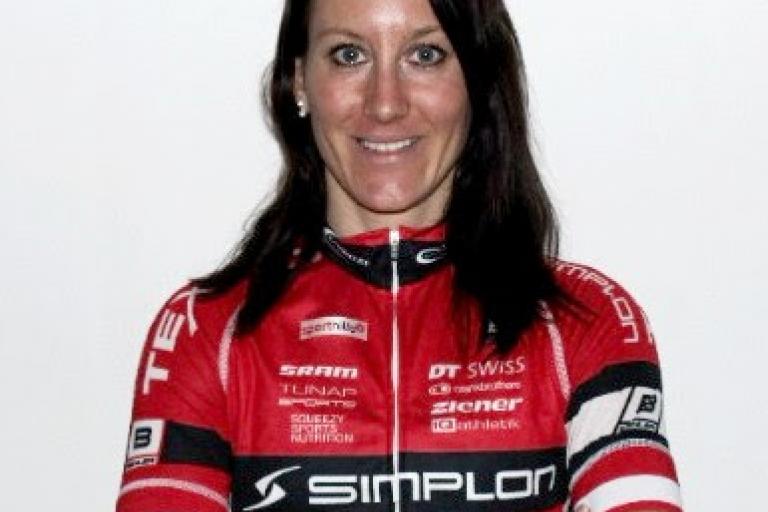 The Union Cycliste Internationale (UCI) announces that it has notified the Austrian rider Christina Kollmann-Forstner of potential Anti-Doping Rule Violations (Use of Prohibited Method and Possession of Prohibited Method) based on information received from the law enforcement authorities of Austria in the context of the Operation Aderlass.

After review of all elements in its possession, the UCI has decided to provisionally suspend the rider with immediate effect pursuant to Article 7.9.3 of the UCI Anti-Doping Rules.

Again, the UCI and the Cycling Anti-Doping Foundation (CADF), the independent body mandated to define and lead the strategy on anti-doping testing and investigations in our sport, will continue to cooperate and assist all parties involved in the Aderlass investigation.

At this stage, the UCI will not comment any further on this matter.

13 cyclists in the Glacier National Park in Montana were stranded on Monday's Memorial Day public holiday following an avalanche.

Park staff had to clear a rockfall that had happened at a site the cyclists had already passed on the Going To The Sun Road then had to wait several hours for the snow to stabilise so they could begin to clear it. 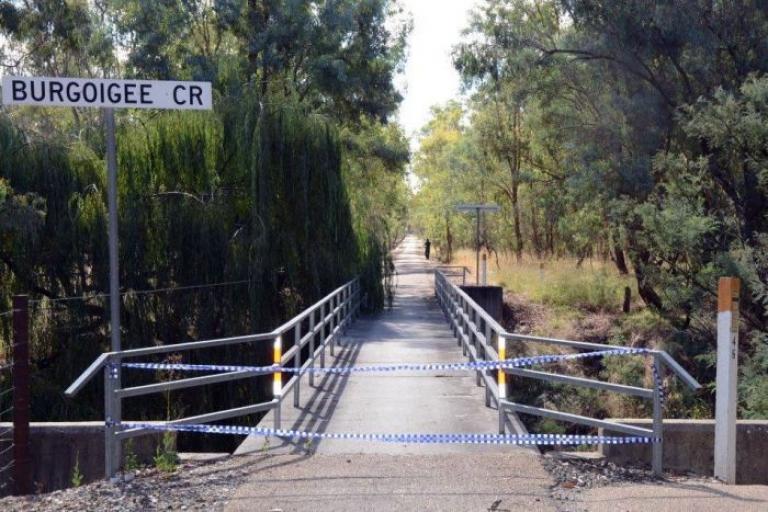 £275,000 reward offered to find gunman who shot cyclist and left him for dead

Police in Australia have offered a $500,000 (£275,000) reward for information identifying the person who shot a cyclist multiple times on Victoria’s Myrtleford-Everton Rail Trail in February 18, 2017.

Kelvin Tennant, aged 72, was shot in the chest and head and left for dead by his assailant. He was discovered by two passing cyclists and airlifted to hospital, and took months to recover from his wounds, reports ABC News.

Speaking of how the shooter departed the scene without making sure he was dead, Mr Tennant said: "I find that a bit strange. He obviously had no regard for my life. He wanted to kill me," he said.

"I've thought since that time why didn't he walk over and … put the gun to my head and finish the job.

"Whether he got spooked and left the scene very quickly or thought he'd finished me off I don't know, but I'm here today to talk about it."

"Kelvin was simply out enjoying riding his motorised bike along the rail trail when someone has tried to kill him," said Detective Inspector Dean Thomas of Victoria Police.

"At this stage we're unable to find any sort of motive. We've looked very, very hard at this, and worked tirelessly on it but unfortunately we cannot find a motive.

“We hope this reward can bring forward new information so we can find the person responsible and bring them before the courts."