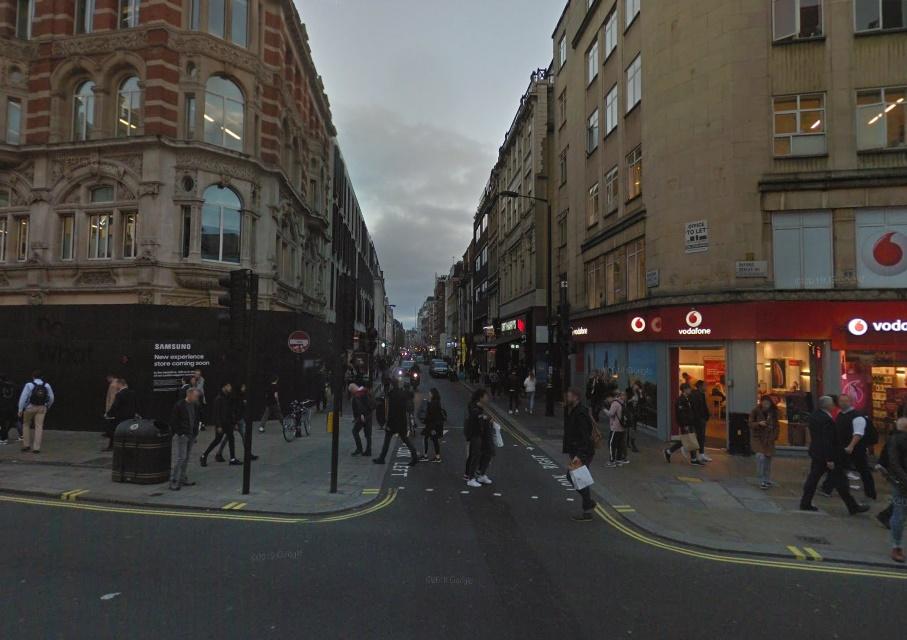 Transport for London (TfL) is to trial ‘green man authority’ on ten pedestrian crossings in the capital. The signal strategy gives pedestrians priority, relying on detectors to pick up any oncoming vehicles.

The July 2018 TfL Walking Action Plan states: "‘Green man’ authority is a radical technique where the traffic signals show a green signal for pedestrians continuously, until vehicular traffic is detected, at which time the pedestrians are stopped on a red signal, and vehicles are given a green light to proceed.

“This technique has previously only been used at two locations in London, on bus-only streets in Hounslow and Morden. TfL has identified the next 10 new locations where this approach will be set up, where it would significantly benefit pedestrians, with very little detriment to traffic."

TransportXtra reports that the ten crossings to be treated are:

A TfL spokesperson said the signal controller will be set with minimum and maximum times for vehicle green periods, and a minimum time for people walking.

“In times when traffic flows are busier, the benefits of green man authority may not be as evident, because whilst we are trying to strike a better balance, we do not want to create excessive congestion on the roads.”

The spokesperson added: “This is a pilot phase where we want to understand the operational impacts and benefits of this type of traffic light configuration.”

An obvious question from a cyclist’s perspective is whether the technology will detect those on bikes.

Responding to a Freedom of Information request in August 2018, TfL said: “As part of the development, a requirement will be the detection of oncoming bicycles at Green Man Authority sites.

“The current overhead vehicle detectors used by Transport for London (TfL) do detect oncoming bicycles. Evaluation of our detection equipment used on the network has shown that cyclists are detected.”