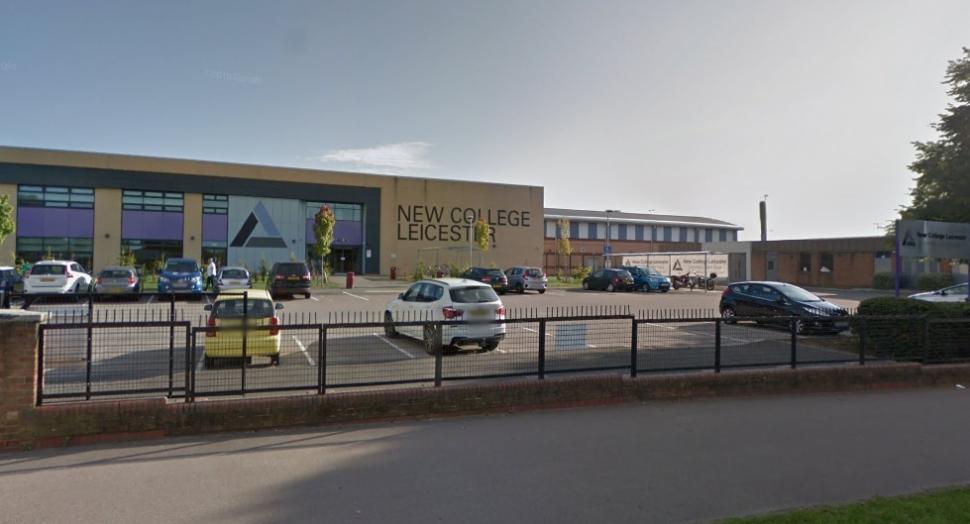 A cycling competition which had been due to take place at a secondary school in Leicester involving pupils from 11 primary schools has been cancelled after thieves took 30 Chris Hoy bikes from the premises.

The Leicester Mercury reports that the bikes were funded by British Cycling and the school, New College Leicester, in 2017.

Bikes, bibs, cones and helmets were taken with an estimated value of £10,000. The container in which they were stored was described as being in a "discrete location" according to staff and not easy to spot.

Wayne Allsopp, the business development manager at the school, said: "A member of the public called reception this morning at about 8am.

"They said a section of the fence had been ground off where it looks like they have gotten onto the school grounds.

"The lock on the container where the bikes were stored has also been ground off and the door was pried open."

Seven bikes have since been retrieved from a field.

New College has a closed cycle circuit and pupils from 11 primary schools had been training ahead of a competition that was due to take place there yesterday.

"Unfortunately we have had to cancel this event," said Allsopp.

"Primary schools who have been using the equipment to train for about eight months have now been told that event won't be going ahead. They're hugely disappointed, and our own kids are distraught.

"Also the kids who can't afford a bike who stay behind after school to use the equipment can no longer do that, we're all massively disappointed."

"Bikes belonging to British Cycling were stolen after a unit was broken into sometime between 6pm yesterday (Wednesday 10 April) and 8am this morning (Thursday 11 April).

"Inquiries are ongoing into the theft and officers are urging anyone who saw any suspicious activity in the area to contact the police."

If you have any information you are asked to call police on 101.