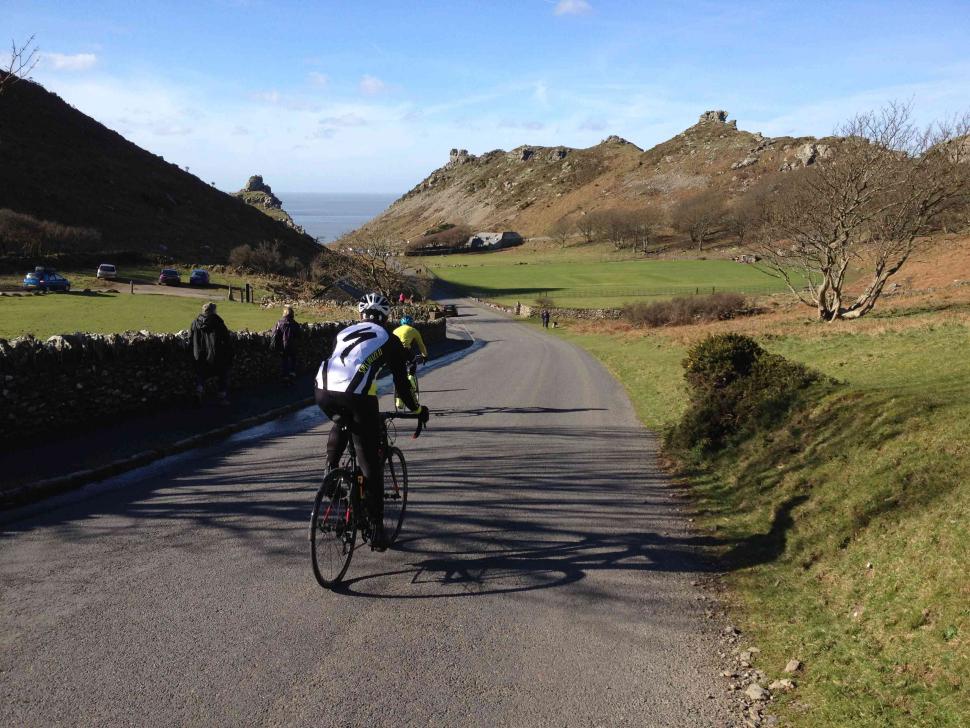 Sport England’s annual Active Lives survey has found that while 498,100 more people (aged 16+) are meeting the Chief Medical Officer’s guidelines of doing at least 150 minutes of moderate intensity physical activity a week, there has been a decline in the levels of cycling for leisure, sport and travel compared to the previous year. Indoor bike sessions did however increase.

Roger Geffen, Policy Director at Cycling UK, pointed to a lack of government investment as being a major contributory factor.

“We know cycling has grown significantly in cities such as London, Manchester and Leicester that have been willing to invest in quality cycling infrastructure and restraining the growth of road traffic.  Unfortunately though, these commitments have not remotely been matched by central Government.  Hence it is hardly surprising that overall cycle use in England is, if anything, declining.

“If the Government wants to meet its ambition to double cycling trips between 2013 and 2025, it needs to drastically rebalance its transport spending plans, to support clean and healthy travel. It has a great opportunity to do so this summer, when it begins a three-year spending review.

“We will be campaigning alongside our walking and cycling alliance partners both inside and outside Westminster to make sure this happens.”

“Our insight tells us that perceptions of safety and access to pleasant, traffic-free spaces to ride remain the biggest deterrents preventing more people from cycling.

“While cycling remains statistically safe, traffic speed, close passing or potholes can often make riding a bike in Britain intimidating and unpleasant, especially for those who are trying it for the first time.

“The impact of this is clear in the numbers of people still making short, cyclable journeys by car – with all of the associated consequences for congestion, air quality and physical activity.

“While efforts are now being made to improve roads for people on bikes at city level, most notably in London and Manchester and more recently in Sheffield and Birmingham, national government in Westminster needs to redouble its efforts and investment to achieve significant and sustained change nationally.”

One place where traffic is not a concern is of course indoors. Chamberlin said British Cycling was pleased to see “a moderate spike” in the level of indoor cycling, “and we hope that last month’s inaugural British Cycling Zwift eRacing Championships can help to further grow the profile of this discipline and encourage even more people to take part in the coming years.”