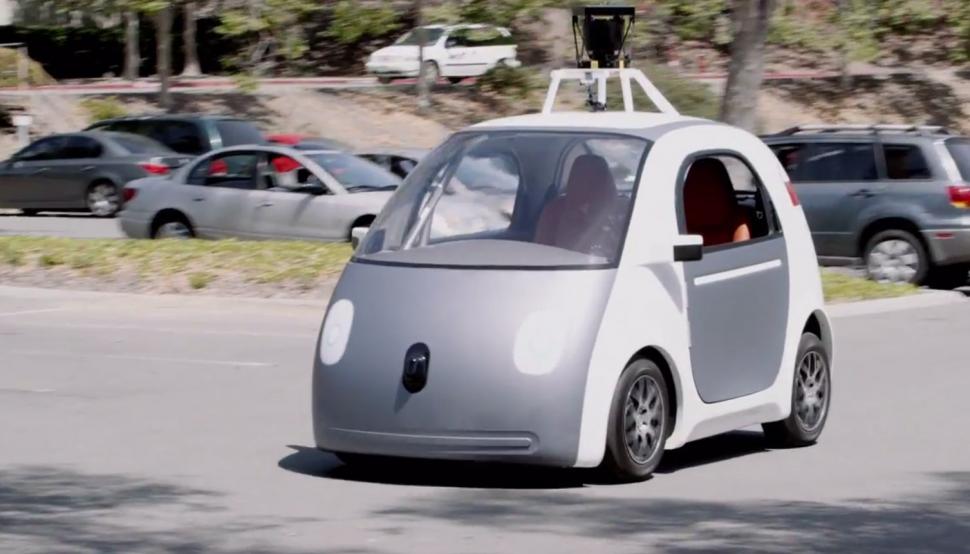 Researchers develop a new way to "sanity test" the algorithms that control self-driving cars...
by Will Bolton

Researchers have developed a new way to test the algorithms that control self-driving cars – that they hope will reduce the risk of them hitting cyclists and pedestrians.

Following a spate of high-profile accidents involving self-driving cars, USC (University of Southern California) have published a new study that tackles a long-standing problem for autonomous vehicle developers, according to Newswise.

“When a human being perceives a video, there are certain assumptions about persistence that we implicitly use: if we see a car within a video frame, we expect to see a car at a nearby location in the next video frame. This is one of several ‘sanity conditions’ that we want the perception algorithm to satisfy before deployment,” said Jyo Deshmukh, USC computer science professor and former research and development engineer for Toyota, specialising in autonomous vehicle safety.

The problem for developers is that it has always been difficult to test the perception algorithms, which allow cars to understand what they see.

The researchers formulated a logic, called “Timed Quality Temporal Logic” (No, we have no idea what that means either) that successfully detected instances of the perception algorithms violating “sanity conditions” across multiple frames in the video.

The most common issue was the perception algorithms failing to detect an object or misclassifying an object.

In one example, the algorithm failed to recognise a cyclist from the back, when the bike’s tyre looked like a thin vertical line.

Instead, it misclassified the cyclist as a pedestrian; this could mean the algorithm might fail to correctly anticipate the cyclist’s next move, which may lead to an accident.

The idea is to catch issues with perception algorithm in testing, making the algorithms safer and more reliable.

In the future, the team hopes to incorporate the logic they have developed to retrain the perception algorithms when it finds an error.

So, would you trust a self-driving car with your life?

Or do you think that self-driving cars will increase congestion and reduce the numbers of people walking and cycling, according to last week's report from the Department for Transport (DfT).

However, Daniel Ruiz who is CEO of Meridian Mobility, a company that aims to accelerate the development of connected and autonomous vehicles, does not believe bicycles and driverless cars are in competition.

He said that air pollution in London was currently amongst the worst in Europe: "Clearly something needs to drastically change on our city streets, and the developments we are seeing in connected and autonomous vehicles show the potential to drastically reduce fatal accidents, reduce congestion and reduce pollution."

"The fact is that active travel, like cycling, and the self-driving movements are both pushing for a similar vision for a safer, healthier future.”

The roads of the future could look very different with driverless cars and e-bikes both seemingly set to become an increasing part of our lives.

Why not have a look on E-bike Tips at some of the best cargo e-bikes out at the moment and see if you think they’re the way forward...

Your guide to electric cargo bike