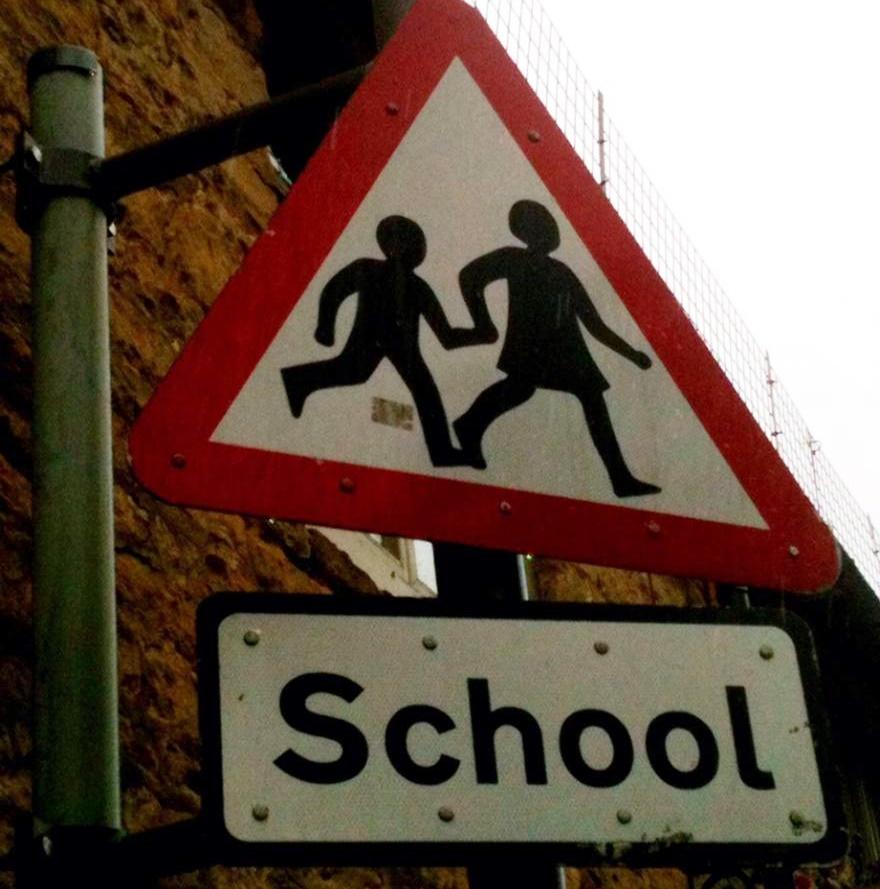 Two parents of schoolchildren in Bath have launched a petition calling for safe cycle routes to local schools.

The petition, hosted on the website 38degrees.com, also calls for staggered school opening times to ease overcrowding on the city’s bus network to help discourage use of cars for the school run.

So far, more than 1,000 people have signed the petition, which was started by Joanna Wright and Sarah Warren, reports Somerset Live.

Ms Wright, whose children are aged 13 and 15, told Somerset Live: “There's a lack of infrastructure and a lack of care for cyclists.

She said that the absence of safe infrastructure as well as expensive and overcrowded public transport options that disadvantage hard-pressed families meant that for many the car was the only viable option.

"Even if the council were able to get school buses, it's not just about getting to school, it's about getting back home after school and many children have extra-curricular activities that are in different locations.

"There aren't enough buses to get children to different parts of the city. Sometimes children will have to get two different buses from two providers just to get to one place"

The petition also highlights that cash-strapped families may not be able to afford the up-front cost of an annual bus pass, and therefore end up paying more than twice as much per child compared to parents who can.

It says that the system is "loaded in favour of being wealthy,” further highlighted by the fact that children buying a bus ticket via a smartphone pay £2 per day while it costs £2.50 in cash.

"Also, it has invested in a programme of “Safe routes to school” to improve walking and cycling routes.

"In an open competitive marketplace, it is up to transport providers to assess potential demand and cater for it.

The spokeswoman added that the council was sympathetic to the idea of schools staggering their starting and finishing hours to ease pressure on buses.

"The fact that most schools start and finish their days at very similar times creates a peak of travel demand twice a day which gives rise to traffic congestion and makes it expensive for bus operators to provide transport,” she said.

"If schools were to stagger their start and finish times, there would be less congestion and each school bus could serve more than one school per day – thus spreading the operating costs over a higher number of passengers."

The full text of the petition reads:

Air pollution, carbon emissions, and congestion are major issues for the local authority. Air pollution causes ill health, and the council is currently obliged to reduce it to legal levels. Carbon dioxide contributes to climate breakdown, whilst congestion costs businesses and individuals money and time, and increases the risk of road traffic accidents. Childhood inactivity is a major cause of ill-health over a lifetime.

Many parents are currently forced to drive their children to school due to the inadequacy and expense of school transport in B&NES. Few segregated cycle lanes exist. Bus services do not exist for some routes to school, and are expensive, uncomfortable, and insufficient on many routes, with buses often over-full, and children left behind at stops, and arriving late and miserable for school. WECA [the West of England Combined Authority] must work with B&NES Council, schools and bus companies, to ensure appropriate walking and cycling infrastructure, and bus services exist, to allow safe, independent and active travel to school by all students attending state and private secondary schools in B&NES.