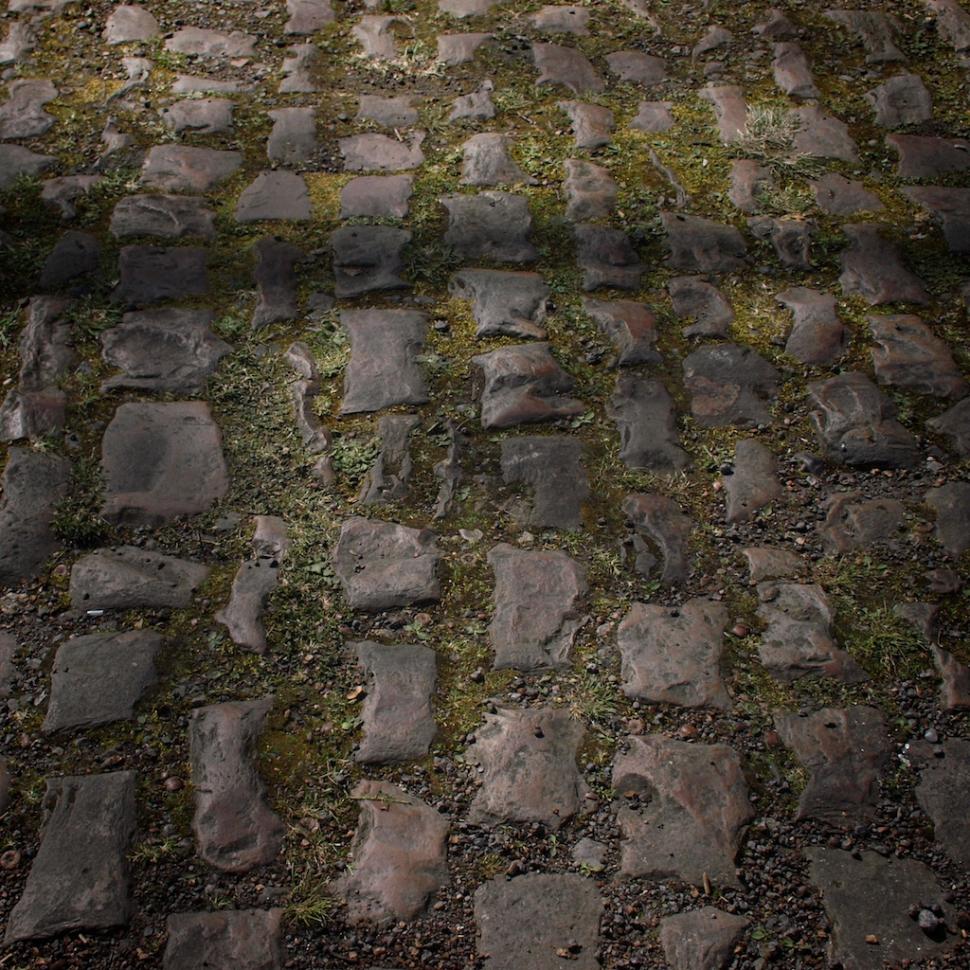 John Degenkolb crowdfunds €10,000 in 24 hours to save Paris-Roubaix Juniors race

2015 Paris-Roubaix winner says news that Under-19 race was under threat "hit me like a bomb"...
by Simon_MacMichael

Former Paris-Roubaix winner John Degenkolb has raised more than €10,000 on a crowdfunding platform in less than 24 hours to save the Paris-Roubaix Juniors race after organisers faced a shortfall in sponsorship.

Like the Under-23 version of the race, the Under-19 Paris-Roubaix Juniors is organised by the Vélo-Club de Roubaix Lille Métropole, and in his appeal on gofundme.com, Degenkolb revealed that news that the race was under threat due to the €10,000 shortfall in sponsorship “hit me like a bomb.”

He said: “Immediately it was clear to me that I wanted to do everything possible to prevent this worst case. Not only because I have a very special relationship to Paris-Roubaix.  A race that fascinated me already as I was a child and directly infected me with the fascination for cycling. But also because of its importance for the support of young talents. In France, in Germany, worldwide.”

Degenkolb said that having such races for young talents was key to the sustainability of the sport and had led to his decision to launch the fundraiser, and anyone donating at least €25 will also get a special t-shirt. He is also making a personal donation.

He also disclosed that “even in the unlikely event” that the full amount were not raised, he had guaranteed to organiser to make up any difference out of his own pocket.

The 30-year-old won the senior edition of the race in 2015 but was unable to defend his title the following year after a driver crashed into a Trek-Segafredo group ride while he was with the team on a training camp in Spain, causing him career-threatening injuries.

In one of the most emotional scenes of last season, the German clinched victory on Stage 9 of the Tour de France stage, which finished in the Roubaix Velodrome – his first UCI WorldTour victory since that 2016 crash.

In October last year, he was appointed the first official ambassador for Les Amis de Paris-Roubaix, the group of volunteers who maintain the sectors of pavé that give the race its unique character.

With the crowdfunding appeal having exceeded its target – at the time of writing €10,772 had been pledged by 272 people – Degenkolb has said that any surplus over the amount he was originally seeking will go to Les Amis de Paris-Roubaix and thereby also benefit the race.

First raced in 2003, British cyclists have won four of the 16 editions of Paris-Roubaix Juniors, with the last two champions being Tom Pidcock and Lewis Askey, while Andy Fenn took victory in 2008.

The other British rider to have won the race is the one who, among all 16 winners, has gone on to achieve the greatest success in his career – the reigning Tour de France champion, Geraint Thomas, who triumphed at Paris-Roubaix Juniors in 2004.