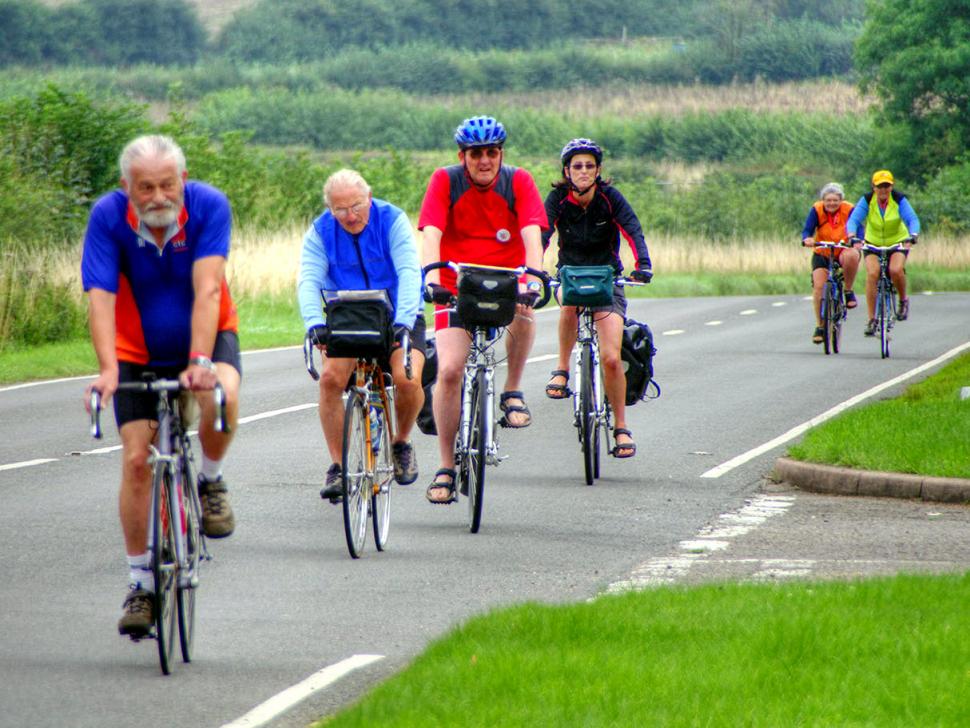 Aerobic exercise – such as walking or cycling for 35 minutes, three times a week – may improve thinking skills in older adults with cognitive impairments, according to a study published in Neurology. The researchers found that after six months of such a regime, participants' scores on thinking tests equated to having reversed nearly nine years of aging.

The study, which examined the effects of both diet and exercise, involved 160 people with an average age of 65 who reported problems with thinking skills and who had risk factors for heart disease, such as hypertension.

The problems with thinking skills that were reported included difficulty concentrating, making decisions, or remembering – but without those issues being severe enough to be diagnosed as dementia.

Those in the exercise groups worked out three times a week for 45 minutes each session. This involved 10 minutes of warm-up exercises and 35 minutes of aerobic exercise, such as walking, jogging, or cycling on a stationary bike.

Study author James Blumenthal told Psychology Today that the study did not vary exercise intensities systematically to determine if there was an optimal exercise intensity to improve cognitive performance.

He said: “Participants received a rather generic exercise prescription (e.g., 70% heart rate reserve), which was individualized based upon patients health status, fitness level, and cardiac status. Exercise intensity also progressed over the 6 months as participants got progressively conditioned (e.g., 65% initially, then 70% followed by 75%).”

Those in the diet groups were asked to follow the Dietary Approaches to Stop Hypertension (DASH) diet, which is a low sodium, high fibre and rich in fruit and vegetables, beans, nuts, low fat dairy products, whole grains, and lean meat.

At the beginning and end of the six-month study, researchers tested thinking and memory abilities via standardised cognitive testing; cardiorespiratory fitness via a treadmill stress test; and heart disease risk factors using screenings for blood pressure, blood glucose and lipids.

Researchers found that those who exercised showed significant improvements in thinking skills when compared to those who did not exercise.

There was no improvement in participants in the diet-only group – although those who exercised and consumed the DASH diet had greater improvements compared to health education controls.

Those who received only health advice saw their scores on the tests deteriorate.

"More research is still needed with larger samples, over longer periods of time to examine whether improvements to thinking abilities continue and if those improvements may be best achieved through multiple lifestyle approaches like exercise and diet," said Blumenthal.

We’ve previously reported how cycling can reverse the declining ability of our cells to generate energy as we get older and also rejuvenate your immune system. The latter study found that some long distance cyclists in their 80s had the immune systems of 20-year-olds.

The latest data from Strava indicates that cycling activity rates generally rise as we get older. They found that 50-59-year-olds cycle the most.