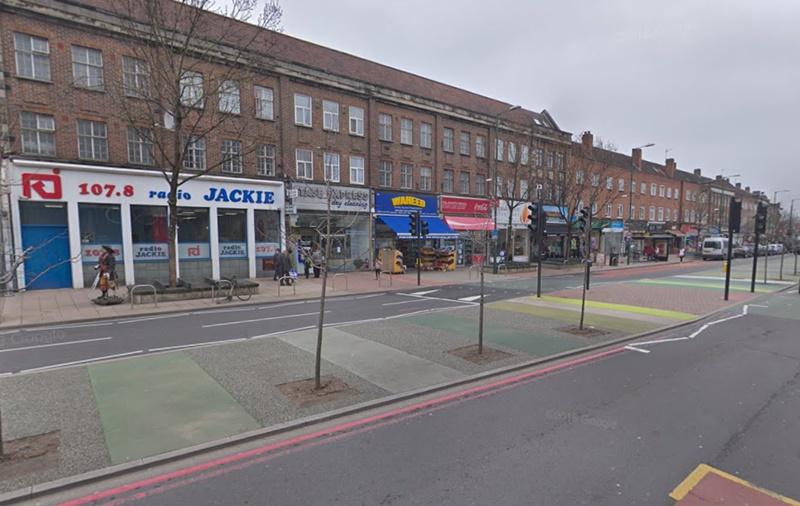 An off-duty Metropolitan Police sergeant who was cycling home from work foiled a pair of would-be moped muggers in south west London on Thursday.

Sergeant Steve Clarke was riding home from Kingston Police Station along Tolworth Broadway just after 2pm when he spotted a moped with two people on it being ridden in a dangerous manner on the central pedestrian footpath.

He followed the moped along the road and when the riders mounted the pavement and rode towards a number of pedestrians – a tactic known to be employed by moped criminals who carry out snatch thefts – he intervened by grabbing hold of the driver.

After identifying himself as a police officer, he asked members of the public to call for back up, which arrived shortly afterwards.

Following a struggle, the pillion passenger escaped, but Clarke – who suffered an injury to his leg in the process – managed to detain the driver.

The 15-year-old male was arrested on suspicion of aggravated taking and driving away and was taken to a south London police station.

He has since been charged with driving whilst disqualified from holding or obtaining a driving licence and bailed to appear at Wimbledon Magistrates' Court on Wednesday, December 19.

South West BCU Commander, Chief Superintendent Sally Benatar, commented: "I am very proud of Sergeant Clarke. His quick reaction and intervention have undoubtedly prevented a crime from taking place. I commend his professionalism and commitment to keeping south west London safe, even while cycling home for work.

"I'd also like to express my thanks to the members of public who came to Steve's assistance when they saw and heard what was happening – I'm very grateful for their support."

In August, a cyclist who commutes into London by bike each day told road.cc how she was left shaken when muggers on mopeds attempted to steal her phone and other items from her pocket as she was stopped in a queue of traffic.

Nikki Chandler was riding through Edmonton Green in North London when the incident occurred. While the thieves got away with nothing more than papers, she said the thieves “knew exactly what they were doing” and warned other cyclists to be vigilant and to secure their valuables.