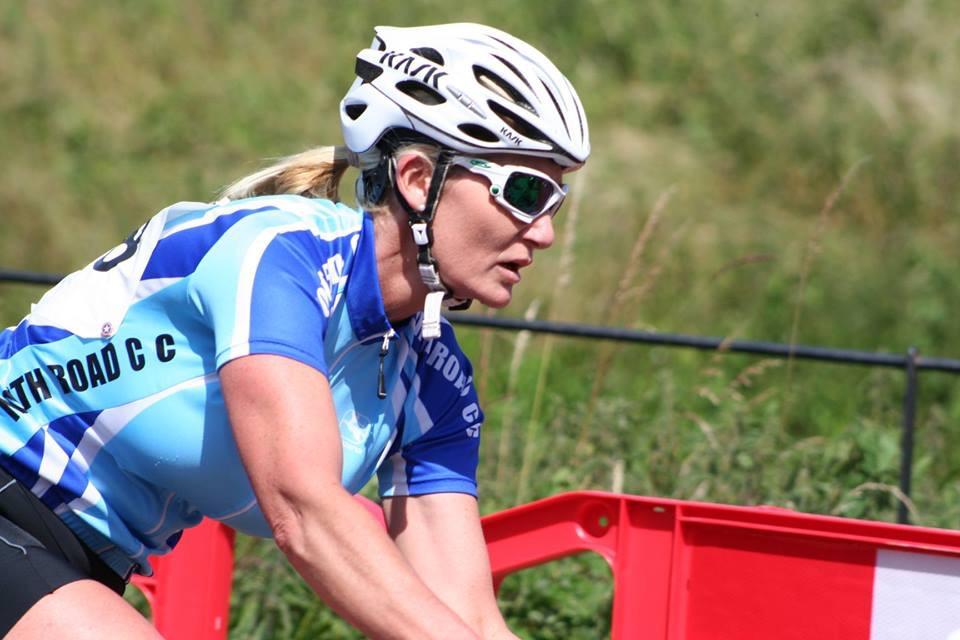 Nikki Chandler says she was shaken up by incident in North London, but adds "I’m confident and will stand up to a bully"...
by Simon_MacMichael

A cyclist who commutes into London by bike each day has told road.cc of how she was left shaken up when muggers on mopeds attempted to steal her phone and other items from her pocket as she was stopped in a queue of traffic, and has warned other riders to guard their valuables.

The incident happened in Edmonton Green in North London yesterday evening as Nikki Chandler, a member of North Road Cycling Club, was returning home to Hertfordshire from her job as medical PA to two Harley Street surgeons.

Nikki, who commutes each day by road bike, told us: “On Monday on my way home I came across heavy traffic filtering through roadworks. Seeing I had plenty of room to pass down the  queuing cars on the inside, I continued on my line.

“I heard a scooter behind me, he was very, very close to the point I felt threatened with him right on my wheel.

“I pulled in between two stationary queueing cars to let them through, I wish I hadn’t! The first moped went past me with two boys on it, they then stopped, blocking my path out between the cars, while a second moped pulled up alongside me and tried to mug me of my Ridepac in the middle pocket of my jersey.

“As luck would have it, it was a boiling hot day and my Ridepac was wet having been sitting against my back,

“I also was taking some documents home, so as he was pulling my Ridepac out it slipped against my damp jersey and the papers, and at the same time I hit his arm that he had stretched out into order to grab my stuff.

“The documents were all he ended up with. The first moped then sped away clearing the way for the 2nd moped to escape while throwing my documents to the ground.”

Nikki said that she had reported the incident to the police and had been given an incident number, but did not believe any action will be taken since the mopeds did not have licence plates on them.

She said that the youth riding as a passenger on the first moped also had a hybrid bike over his shoulder, which she suspects had been stolen. She estimated the age of the youths on the mopeds at between 17 and 20 years.

“The car drivers were super, asked if I was ok, and said if I needed witnesses, they saw the whole thing,” she continued. “It all happened so quickly there was nothing more they could have done.

“This was a carefully carried out attempted robbery. They knew exactly what they were doing and where my valuables were. I will definitely not be the last cyclist to be a target. Whether they saw me as a lady and therefore deemed an easier hit, I don’t know.”

Nikki, whose husband runs a bike shop in Hertford, warned other cyclists to be vigilant and to ensure their valuables are secure, and said that from now on she will be keeping her phone in a Vittoria toolkit holder that fits inside a water bottle.

“I have been given a shake-up by this experience, but I’m lucky, I’m confident and will stand up to a bully,” she added.

“There are a lot of other cyclists that would be seriously put off cycling by an experience of a mugging.”