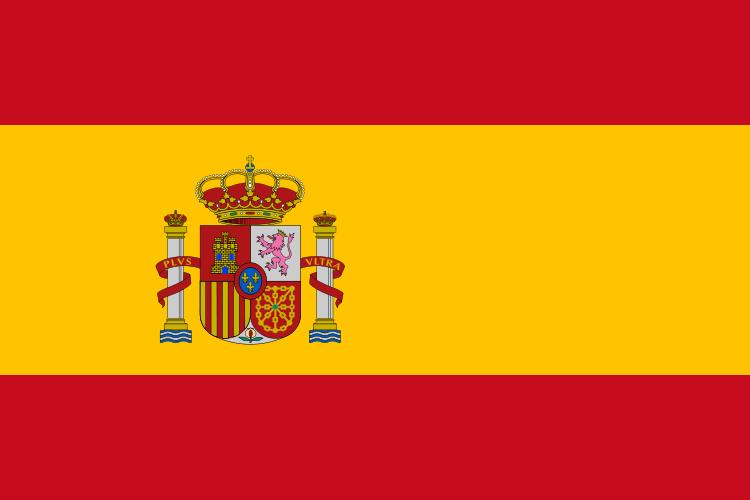 Spanish press urges nation to take a long, hard look at itself in wake of drugs scandals

Positive tests for Contador, Mosquera and others overshadow Spain's sporting achievements...
by Simon_MacMichael

The Spanish press has challenged the nation to examine its collective conscience as failed drugs tests by cyclists including Tour de France winner Alberto Contador and Vuelta runner-up Ezequiel Mosquera threaten to overshadow what should have been an annus mirabilis of sporting achievement.

During 2010, the country’s footballers have returned victorious from the FIFA World Cup in South Africa, Rafael Nadal has won three of the four Grand Slam tennis tournaments of 2010, Fernando Alsonso is once again challenging for the Formula 1 championship after his move to Ferrari, and Jorge Lorenzo is poised to clinch the MotoGP title.

In cycling, Contador, of course, won his third Tour de France in four years. In Joaquin Rodriguez, Contador and Luis Leon Sanchez, Spain has riders currently occupying the top three places in the UCI World Rankings. The points amassed by those three riders, plus those gained by Samuel Sanchez and Xavier Tondo, make Spain the top-ranked nation, with getting on for double the points of second placed Italy.

As well as Contador and Mosquera, the latter’s Xacobeo-Galicia team mate David Garcia has been provisionally suspended after testing positive for a banned substance during last month’s Vuelta. Then, on Saturday, it emerged that mountain biker Margarita Fullana had also failed a drugs test, the three-time mountain biker subsequently confessing to doping on her website.

At the weekend, UCI President Pat McQuaid called on the Spanish authorities to get their house in order, pointing out that a significant proportion of recent high-profile drugs cases have involved cyclists from that country, most notably that of the 2009 Vuelta winner, Alejandro Valverde.

The Caisse d’Epargne rider is currently banned for two years after the UCI and the World Anti-doping Authority took the case to the Court of Arbitration for sport, in an action partly motivated by the apparent unwillingness of the RCEF, Spanish cycling’s governing body, to sanction the rider for his links to Operacion Puerto.

In an editorial yesterday, Spain’s widest-read sports daily, Marca, described McQuaid’s words as “a blow to the heart for a country that owes a large part of its recent joy to the success of its athletes," according to Reuters.

The newspaper pointed out that with 20 positive cases involving Spanish cyclist during the past 18 months, much needed to be done to "banish this curse."

The editorial continued: "This does not mean that we can doubt the successes of our athletes. But the truth is that McQuaid's comments contain more truth than we perhaps like to hear.

"We are destroying all the good work that Spanish sport has done for the international image of this country."

Columnist Julian Garcia Candau of the newspaper La Razon said that despite the Spanish government’s claims that anti-doping laws passed in 2006 meant that the country was in step with other nations in tackling the problem of performance enhancing drugs and adhered to global rules including those of the International Olympic Committee, the succession of failed tests suggests otherwise.

"Alongside the great successes, our athletes are sailing in stormy waters," wrote Garcia Candau. "Cycling is shaming us."

That may be so, but it should also be remembered that Eufemiano Fuentes, the doctor at the centre of the Operacion Puerto case, expressed indignation when the scandal broke in July 2006 that it was only cyclists who were under investigation, pointing out that he numbered footballers and tennis players among his clients.

In November last year, arrests were made in Spain following another anti-doping enquiry by the Guardia Civil code-named Operacion Grial, centred around Peruvian sports doctor Walter Virú, former physician to the Kelme team and one of the people implicated in Operacion Puerto.

Spanish sports secretary Jaime Lissavetzky insisted last week in the wake of the news regarding Contador and the other cyclists: "Let it be very clear that we continue to fight doping with all means at our disposal."