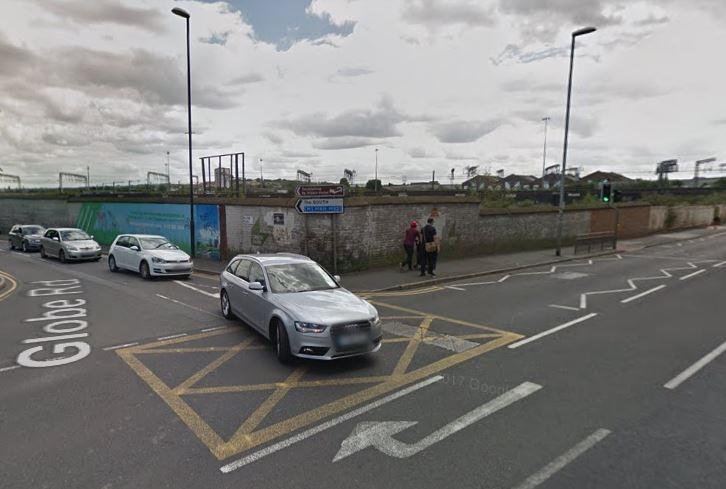 Members of the public joined emergency services personnel to help lift a car off a cyclist who had become trapped underneath it following a collision in Leeds this morning.

The Yorkshire Evening Post reports that cyclist Dan Gray, aged 30, was turning right from Whitehall Road onto Globe Road when the collision involving a car exiting the junction happened.

His leg was trapped underneath the vehicle for approximately 10 minutes before police officers and paramedics, helped by half-a-dozen passers-by, managed to lift the car off him.

Mr Gray, who works as a fraud investigator, told the newspaper: "I was very lucky really. It was good to see so many people help me before the police got there.

“I was waiting at the junction and the driver attempted to come out and didn't see me. The car went straight into me and I went underneath the front on the driver's side.

“The car stopped with the rear tyre on my leg. Six people lifted the car and freed my leg."

Officers from West Yorkshire Police are continuing to investigate the collision, with no arrests made to date.

We’ve reported in the past on road.cc about similar cases where passers-by have come to the aid of cyclists trapped beneath vehicles.

In 2013, around 10 people including drivers from a nearby minicab firm lifted a car off a female cyclist in London’s Spitalfields.

And in 2015, paramedics in Oxford praised members of the public who lifted a car off a woman who had become trapped underneath it following a collision on the city’s New Inn Hall Street.

1
Peter Sagan comes to the aid of “flabbergasted” British cyclo-tourist in Gran Canaria
2
Stages will retrofit a power meter to your existing cranks
3
Chris Boardman heads newly-launched government body Active Travel England
4
Near Miss of the Day 702: Must Get In Front lorry driver goes wrong way round pedestrian island
5
Government slammed for not informing public of Highway Code changes aimed at protecting cyclists and pedestrians just days before they come into effect
6
Bikes are often more valuable than cars, says judge as he jails thieves
7
Near Miss of the Day 703: Very close pass at pinch point (video includes swearing)
8
Press misrepresents Highway Code changes – just days before they come into force