Winner announced for Aussie Grit Apparel kit worth over £465.
by Patrick Joscelyne

The Aussie Grit Apparel competition is now closed and we have a Winner!

Aussie Grit Apparel will be in contact with you shortly.

For all of you who didn't win this time we normally say best of luck and leave it there, but on this occasion, there will be a second chance to WIN some kit over on our sister site off.road.cc.

So best of luck to you all for that one!

Aussie Grit Apparel is a new Australian brand spearheaded by former Formula One driver and outdoor sports enthusiast Mark Webber.  The company has released its first range of off-road cycling and running apparel to very positive reviews around the world.  Their kit is perfectly suited to long rides on the gravel or trails and we've tested both the women's bike shorts and the women's thermal gilet earlier in the year on our sister site off.road.cc with both items scoring highly.

To celebrate the release of their first range of apparel, called flint, our friends at Aussie Grit Apparel are offering one lucky winner (male or female) an opportunity to be fully decked out in their range of flint clothing.

Here's what's up for grabs: 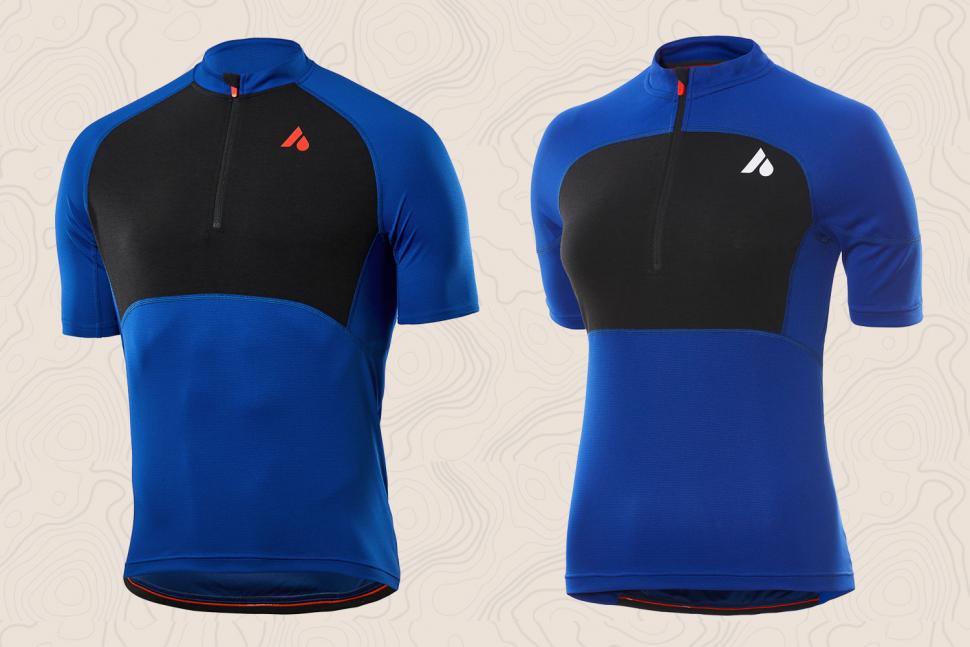 Designed for what mother nature serves up

You’re muddy, you’re dirty and you want to stay comfortable. That’s OK, because it’s just part of riding in the outdoors, right? But your gear needs to protect not only from mud and dirt but also temperature changes. We’ve designed our trail riding jersey with a performance merino blend chest plate to keep you warm when needed but to still breathe as you get warmer. Add to that a jersey that deflects the mud (not absorb it) and you’ve got total comfort

Here is where the prizes differ slightly with different styles being offered for men’s and women’s shorts. You can read all about the women’s version in Rachael’s review on off.road.cc. and below is a description of the men’s version 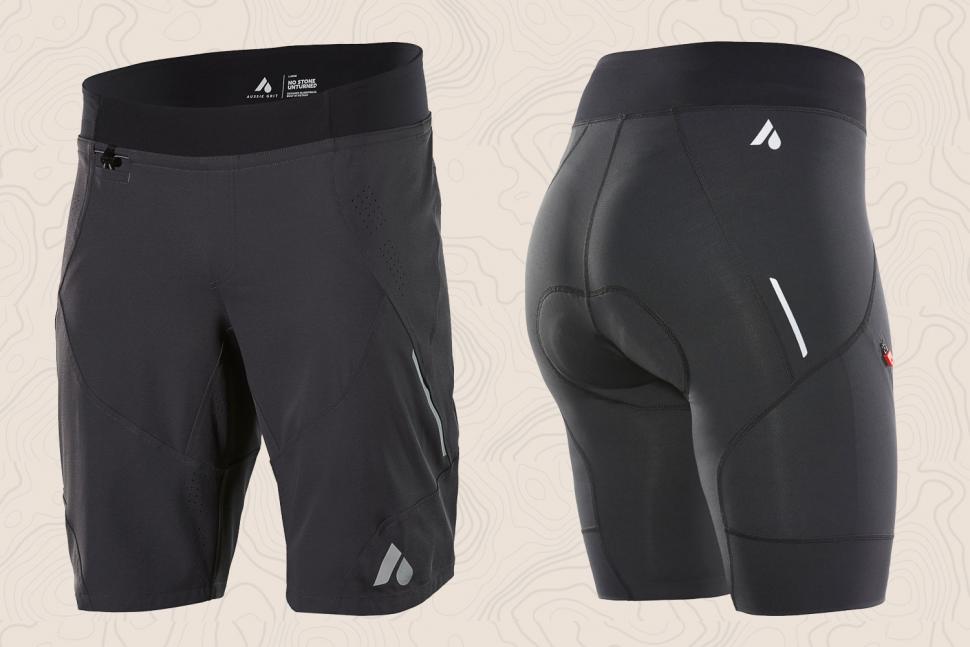 When you’re riding off road the last thing you want to be thinking about is the shorts you’ve got on. That’s why we spent a long time in the saddle creating a two-in-one cycle short, with all the comfort of a road riding short and the protection of a mountain bike short. So you can enjoy what matters most: the environment around you 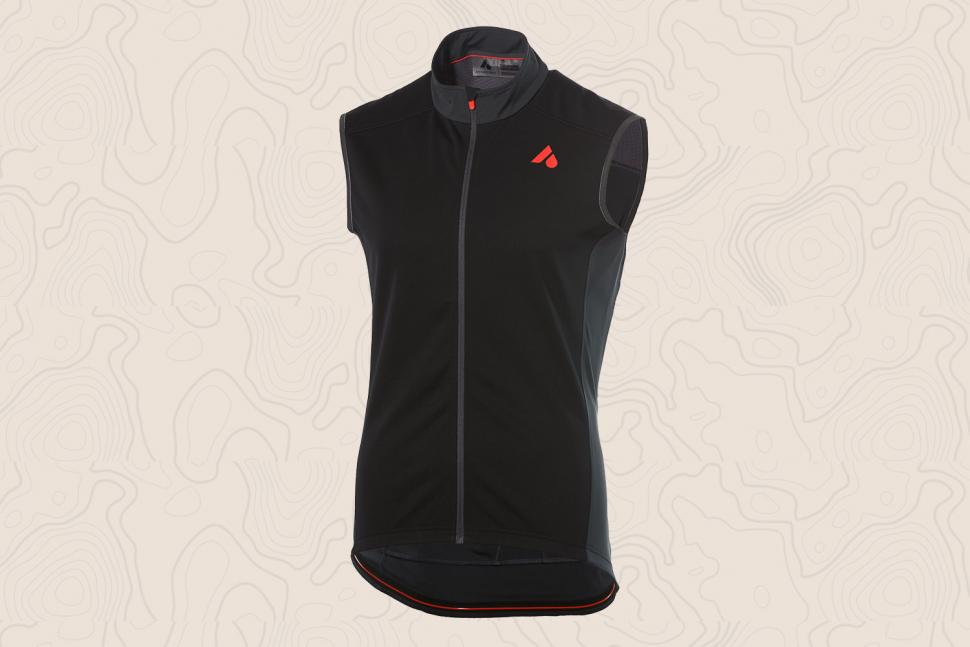 When it’s cold and only one (or maybe two) base layer garments won’t cut it, this thermal gilet, worn over your jersey, maintains your core temperature but still allows the freedom of movement that the trail demands. Read Rachael's review of the women's version on off.road.cc here. 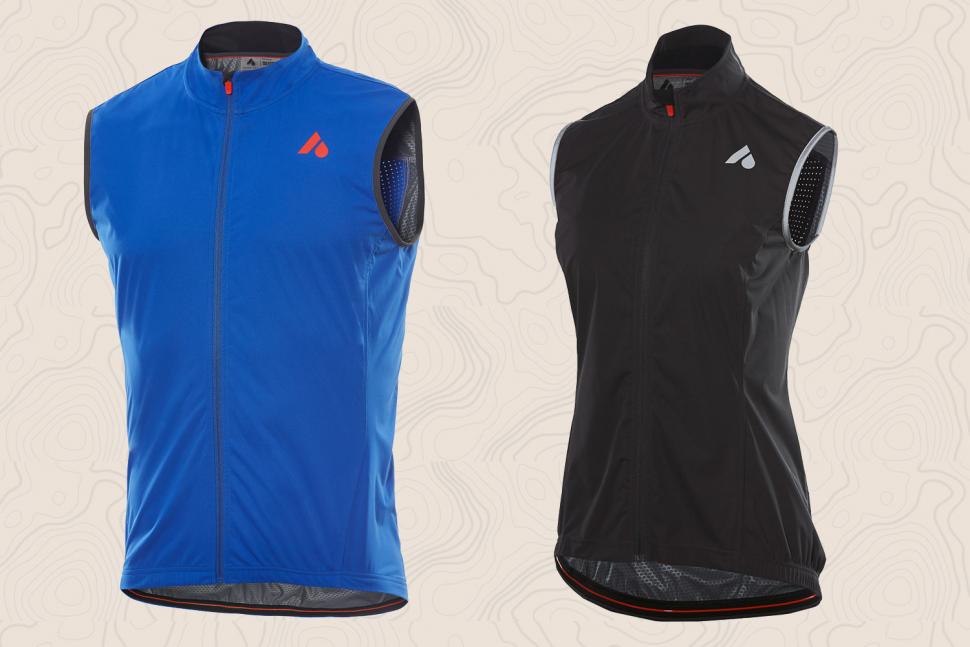 You’re out, surrounded by nature; the temperature is cool but pleasant. This gilet is perfect for keeping your core warm until you’re really warmed up.  Then you can pack it away neatly into your jersey pocket.  As easy as that 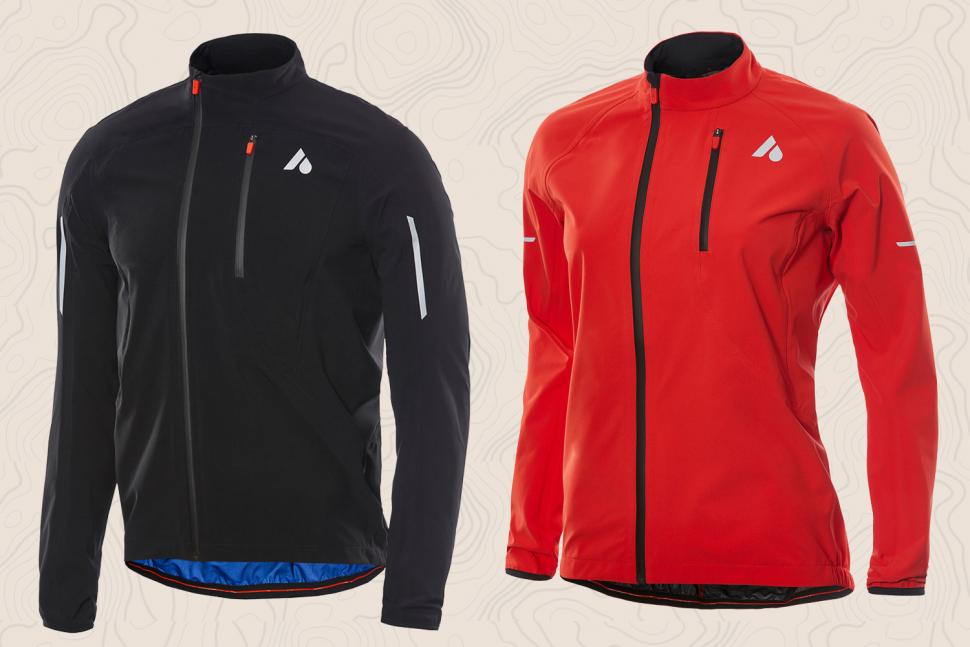 This shell is the perfect wet weather option

Some of the most stylish pieces of apparel are the most versatile. We apply the same principle to designing for off-road riding. A protective shell, suitable for most weather and terrain types.

Leave no stone unturned… and hydrate

So to recap, here's what's up for grabs for one lucky winner;

All you have to do to enter the competition is to fill in the form below; so what are you waiting for, get typing and the best of luck!