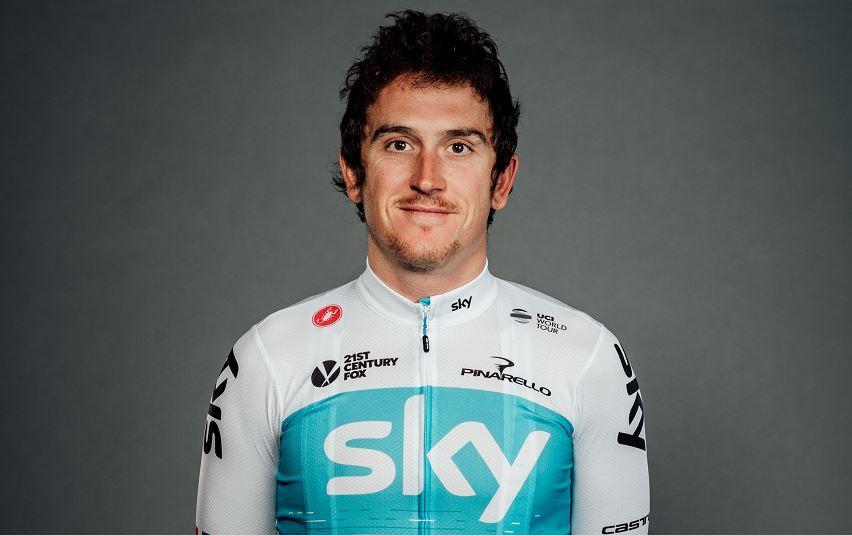 Geraint Thomas, who yesterday won the Criterium du Dauphiné, says that the ongoing salbutamol case involving Chris Froome is “not a great situation” for his team mate, nor for Team Sky.

The 32-year-old, who wore the leader’s yellow jersey at the Tour de Frabnce after winning the opening time trial of last year’s race, ceding it to Froome after Stage 5, said that his Dauphiné win was “the biggest” of his career on the road.

The Welshman will head to the Grand Depart of the Tour de France in the Vendée on 7 July as one of two protected riders in Team Sky alongside Froome, who is seeking a record-equalling fifth victory in the race.

However, defending champion Froome’s planned participation in the race has come under criticism, most vociferously from Bernard Hinault, who together with Eddy Merckx, Miguel Indurain and the late Jacques Anquetil holds a record five Tour de France titles.

With the Grand Depart less than four weeks away, there has also been speculation that organisers ASO may seek to exclude defending champion Froome from the race, while UCI president David Lappartient has said that it is unlikely the case will be concluded before the Tour de France finishes on 29 July.

Speaking to BBC Wales, Thomas said: "With Froome winning the Giro, especially in the fashion he did, and myself coming away with the Dauphine, it's all on course for hopefully having a great July.

"From the start of the year I said I wanted to get [to the Tour de France] in the best shape possible and I'm on course for that.

"My role in the team will be as one of the protected guys, Froome is going to be one of the leaders.

"But the first week is so unpredictable and a lot can happen, so it would be good to go in with two good guys and see how the race develops."

Referring to the case against Froome, who returned an adverse analytical finding for twice the permitted level of the anti-asthma drug salbutamol when winning last year’s Vuelta, Thomas said:  "It's not a great situation for him, the team or just cycling in general

"Hopefully the authorities can just get their act together and have a decision, but I've got 100 per cent faith in him."

Thomas is out of contract at the end of the season, but hinted that he wanted to remain with Team Sky.

He said: "I am really happy here.

"Without the boys here I would not have won the Dauphine. I get to ride the races I want and I am a leader in most of them.

"So hopefully we can get all that sorted before the Tour de France," he added.