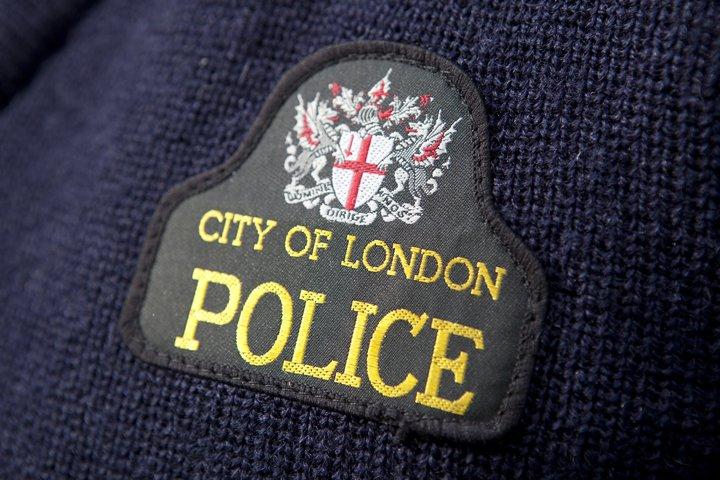 A female pedestrian was taken to hospital yesterday afternoon with potentially life-changing injuries following a collision involving a cyclist at Bank junction in the City of London.

City of London Police said that they were called to the incident shortly after 5.30pm, reports the Evening Standard.

The woman sustained head injuries as a result of the collision and was taken to the Royal London Hospital.

Since May last year, the junction has been closed on a trial basis to all traffic other than buses and bicycles between 7am and 7pm on weekdays.

Last month, the City of London Corporation revealed that the number of people killed or seriously injured in road traffic collisions at Bank junction had halved since the 18-month trial began.

The circumstances of yesterday afternoon’s collision are not known, but it comes at a time when the Corporation is focusing on reducing the number of collisions between pedestrians and cyclists.

In its Road Danger Reduction and Active Travel Plan 2018-2023, it says that of the 22 collisions involving cyclists and pedestrians from 2011-16 that resulted in serious injury to one or other party,  “pedestrian inattention is the most common causational factor.”

It added: “A common collision is pedal cyclists filtering through stationary or slow moving motor traffic colliding with pedestrians who step off the footway.”

Next week, the Corporation is due to launch a “considerate cycling” campaign, warning that the actions of a “small minority” of “irresponsible cyclists” could jeopardise initiatives to improve the safety of cyclists, such as the Bank junction scheme.

> City of London urges "irresponsible cyclists" to curb their speed

It is calling on cyclists to ride at a speed that will enable them to brake safely should a pedestrian step in front of them.

The Corporation said: “Studies show that the vast majority of cyclists are responsible and polite, and we call on this silent majority to help us promote considerate cycling.”

Under its Road Etiquette Guide published last November, the Corporation urged all road users, including pedestrians, to adhere to four principles, namely:

Look around – keep your eyes open and focus on what’s around you.

Be aware – the City of London’s a busy place, so always expect the unexpected.

Be considerate – remember other road users are people too.

Less haste – take an extra second to think about what you’re doing and any potential hazards.