The 196km stage from Abbiategrasso to Prato Nevoso featured a long flat start and then a summit finish. The breakaway managed to stay away and 24-year-old German rider Maximillian Schachmann (Quick-Step Floors) took his maiden Grand Tour stage victory.

The main drama, however, was still to come.

Chris Froome (Team Sky) quickly followed them, then counter-attacked, and it was at this point that Yates was dropped.

Is the pink jersey under threat from Tom Dumoulin?#Giro101 pic.twitter.com/JxLUEA9Vh9

Froome, Dumoulin and Pozzovivo caught up with Froome’s team-mate Wout Poels up ahead and the Dutchman drove them on until he somewhat bizarrely took a wrong turning.

Yates, meanwhile, was struggling to hold the wheels and by the finish had surrendered half of his advantage.

Speaking after the stage, he said: “I just had no legs at the end. But it's ok. I did the best I could and I'm still happy with the remaining lead I have. I'm still ahead so it's fine with me.” 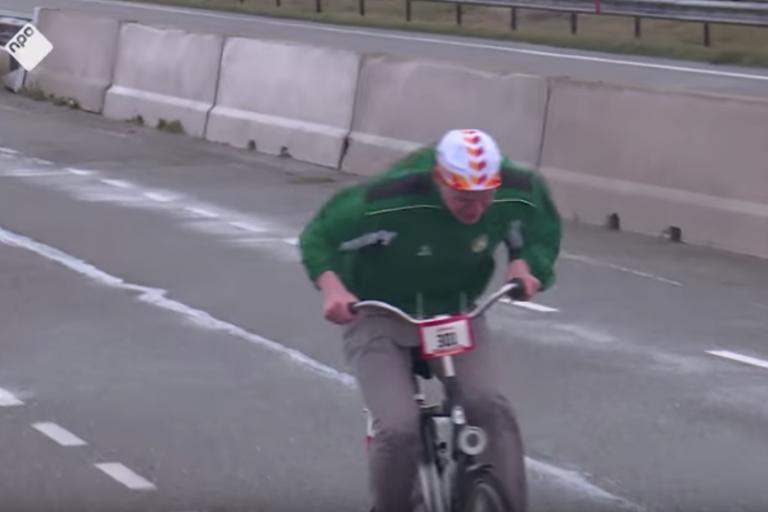