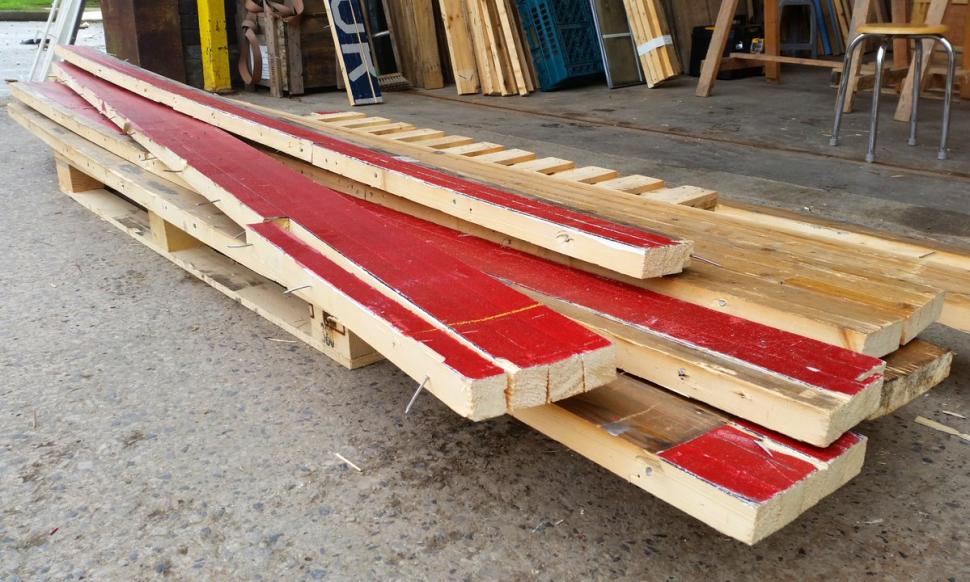 Chris Boardman and Alex Dowsett set the UCI Hour Record there, while Team GB and Paralympic GB cyclists trained at the venue ahead of dominating the track events at Beijing, London and Rio.

Now, fans – as well as cyclists who have ridden the famous boards at the National Cycling Centre in Manchester – have a chance to own “a piece of cycling history” as the original ones go up for sale through a recycling charity, with a new track being laid a quarter of a century after the venue opened in 1994.

British Cycling – which is keeping the start and finish line – has donated the planks of Siberian spruce to the recycling charity Emerge.

We've got a great track record when it comes to #reclaimedtimber, and right now we mean it LITERALLY! We've got the original wood track from @N_CyclingCentre for sale. Own a piece of #cycling history with a piece of the #Manchester #Velodrome! Tel 0161 223 8200 to order. Mon-Fri. pic.twitter.com/bB4bl6cH59

Emerge director Lucy Danger told BBC News: "There's been a lot of interest from people who are into cycling, cycling groups and so on, since the word got out there," she added.

"We've had people coming down saying they want to make a boardroom table, we've had someone say they're going to make a load of trophies from it for the British Cycling Federation.

"It's been an amazing project to be part of and to help people get their own piece of history."