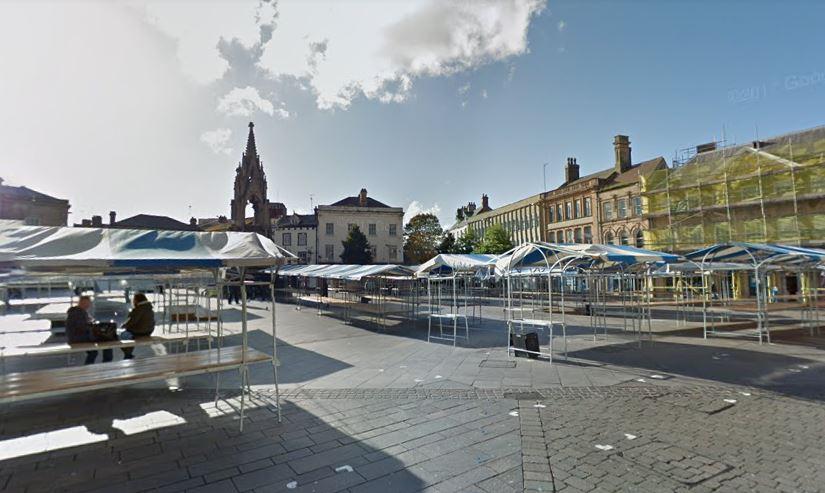 Mansfield District Council has introduced a partial relaxation of a ban on cycling in the centre of the Nottinghamshire town.

The ban, which previously applied 24 hours a day and was introduced under controversial Public Spaces Protection Order (PSPO) legislation, sees cyclists who fail to dismount when requested by a council official become liable to a £75 fine.

Under the revised ban, people will be able to cycle in the area subject to it between 6pm and 10am, seven days a week.

The changes, which took effect from Monday, have been brought in following a consultation held by the council late last year. The ban was originally brought in to combat antisocial cycling.

Councillor Bill Drewett, portfolio holder for safer communities, said: I carefully considered if the cycling ban in the town centre continued to be justified and proportionate and decided that it does need to apply seven days a week but could be relaxed in the evenings, at night and in the early morning.

"The justification for keeping the town centre free from all traffic – including cyclists – remains unchanged. We want to reduce crime and disorder, protect the environment and we think these measures are conducive to encouraging regeneration and employment."

Cycling UK’s head of campaigns, Duncan Dollimore, said: "While Cycling UK is pleased to see Mansfield is prepared to review its position, we still don’t believe PSPOs should be used to ban people form cycling.

“The council needs to be more precise in how they tackle any problems with anti-social behaviour, on or off bicycles, rather than tarring everyone who chooses a clean and healthy mode of transport with the same brush.

“With some of the highest levels of obesity in England, Mansfield should look to encourage more physical activity, not discourage it, which is exactly what cycling restrictions can do.”

The charity is supporting six cyclists in Mansfield who have appealed against the original ban, and Dollimore added: “Cycling UK will discuss the implications of the council’s decision to vary the PSPO with the Mansfield six, and how this affects the court case.”