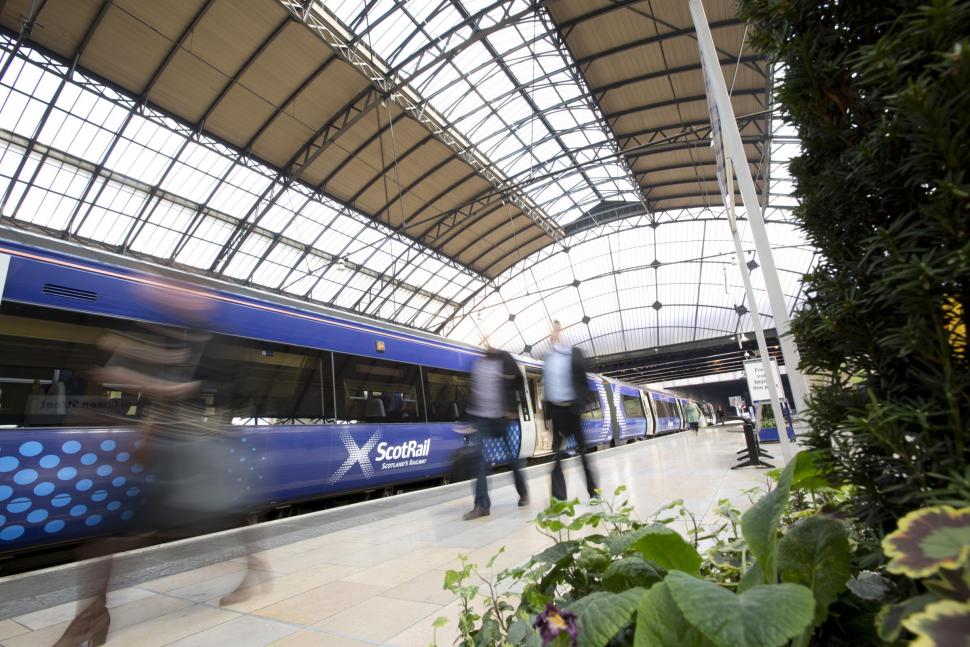 Dedicated carriages for bicycles could be introduced to railway routes in the west of Scotland following a pledge by the Scottish Government last autumn and a recommendation in a report published in December by a firm of civil engineers.

Last September, when it published its programme for 2017/18, the Scottish Government said in a report that it was exploring “introducing dedicated carriages for cycles and other outdoor sports equipment on rural routes in the north and west” of the country.

Local Transport Today reports that the government is now in talks with ScotRail, whose franchise is now run by Abellio, a subsidiary of Nederlandse Spoorwegen, the Dutch national railway operator.

Linking Glasgow with Oban on one of its branches, and with Fort William and Mallaig on the other, the line is considered by many to be the most scenic railway route in the UK.

AECOM said: “Transporting bikes as unaccompanied luggage in a dedicated vehicle is an option for consideration.

“The option of dedicated bike vehicles on train services linked to cycle tourism has been raised in the Scottish Government’s Programme for Government (2017).

“Rather than utilise a freight vehicle, consideration should be given to the conversion of suitable rolling stock, for example 153 sprinter units that will be shortly available to provide this facility.

According to the study, “The use of such a vehicle may require additional station dwell time included in stopping patterns at stations to allow unloading and loading of the bikes,” and it is not believed changes to existing infrastructure would be required.

“Consideration could also be given to a bike van utilising a freight vehicle,” the study added, although it noted that “This option may … be restricted by platform length onroute and would again impact on station dwell-times to load and off-load bikes.”

Local Transport Today quoted a spokesman for Transport Scotland as saying: “Discussions have already started with ScotRail to determine the most appropriate solution to enhance provision for cyclists and outdoor enthusiasts.”

This month, the East Japan Railway Co began operating a train between Tokyo and the popular weekend cycling destination of the Boso Peninsula.

Named the Boso Bicycle Base, the six-carriage train has been converted from commuter rolling stock and has space for 99 cyclists and their bikes.

> Video: New train in Japan has space for 99 cyclists AND their bikes