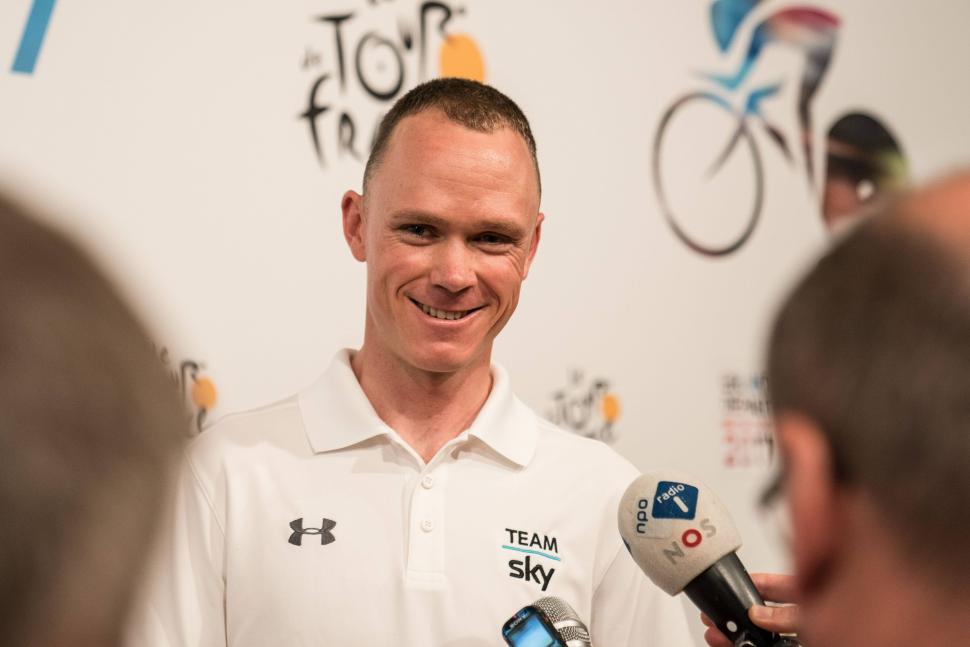 Greg LeMond says salbutamol can be performance-enhancing
by Alex Bowden

The former president of the World Anti-Doping Agency (Wada), Dick Pound, says that Chris Froome could still face sanctions for his adverse analytical finding for Salbutamol even if the UCI decides not to impose a ban. Pound – who was also chairman of the recent Wada independent commission report into doping in Russian sport – has also expressed scepticism at the number of “heroic asthmatics” in cycling.

“If the UCI don’t impose a sanction, then it’s possible that Wada could step in,” Pound told The Times. “If Wada steps in then I’d imagine it would go to CAS [Court of Arbitration for Sport] as a last resort.”

Froome had twice the permitted limit of the anti-asthma drug when tested at the Vuelta a Espana in September.

As the drug is not banned outright, if he can somehow prove he kept to the permitted dosage, he would avoid a ban and being stripped of his victory in that race.

However, Pound does not think this is likely.

“If you’re over the threshold by 100 per cent, that needs some explanation,” he said. “At that level, it will be hard for the International Cycling Union to not do something in terms of sanction.”

Commenting on the use of salbutamol by cyclists, he added: “There was always a surprising number of heroic asthmatics on TUEs [therapeutic use exemptions]. My guess is that the problems in cycling’s credibility are still there.”

“The fallacy that salbutamol does not improve performance is only true if you use it as prescribed,” he said. “Taken orally or by injection, it acts as an anabolic steroid, similar to clenbuterol, the drug that Alberto Contador was positive for.

“It’s the athlete’s responsibility for following the rules. As for the use of salbutamol, it’s up to Chris Froome to be responsible for what he puts into his body. He alone is responsible. The peloton relies on the equal application of the rules. If these are not followed, it undermines the sport.”

"I have got a very clear routine when I use my inhaler and how many times. I have given all that information to the UCI to help get to the bottom of it."