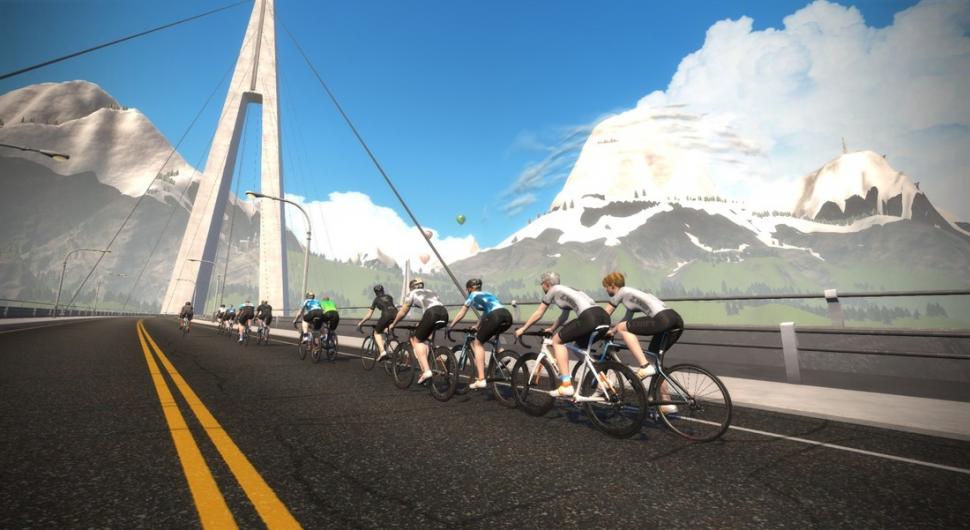 Zwift, the virtual cycling platform, says that its users – whom it collectively refers to as ‘Zwifters’ – rode almost 200 million kilometres in aggregate last year.

Zwift points out that that is the equivalent of two trips to Mars and back - although as our own VecchioJo pointed out on Twitter, that only really applies if it’s “a Mars that was in stationary orbit in the garage next door.”

In terms of climbing, users around the world racked up an aggregate ascent of nearly 6 billion feet, or around 1.8 billion metres.

The average ride worldwide was 28 kilometres (17.5 miles) and included 250 metres of climbing, with users in Ontario, Vienna, and Hamburg riding greater distances on average than anywhere else, and people in Copenhagen putting out the most watts.