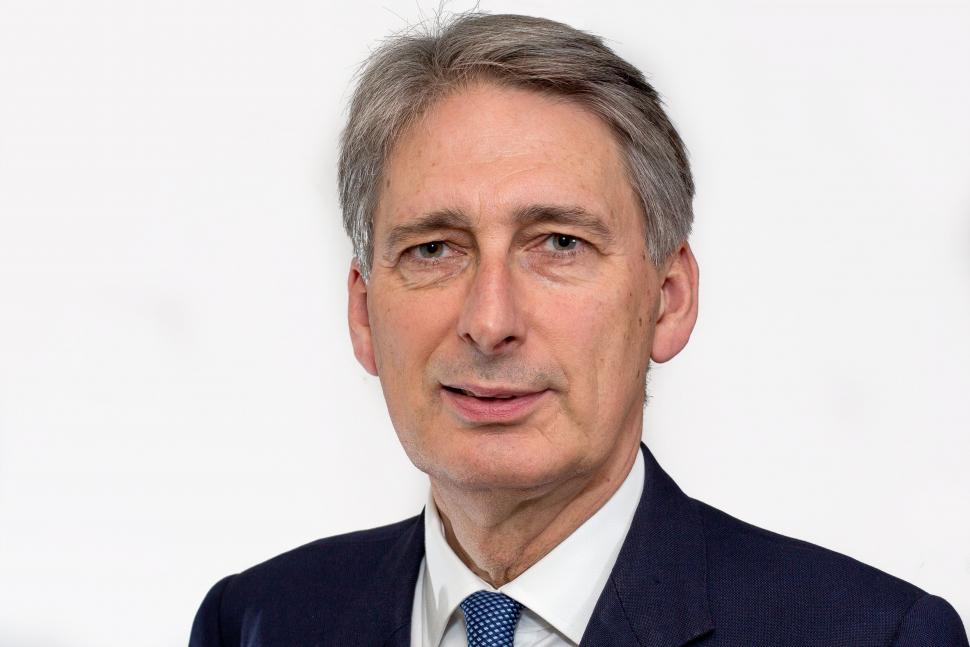 Chancellor announces plans for UK to be world-leader in the technology ahead of Wednesday's Budget...
by Simon_MacMichael

Chancellor of the Exchequer Philip Hammond has said that “fully driverless cars” could be on Britain’s roads by 2021.

The former Transport Secretary outlined the plans on the BBC’s Andrew Marr show, and said the government wanted the UK to be a world leader in the technology.

"Some would say that's a bold move, but we have to embrace these technologies if we want the UK to lead the next industrial revolution," Hammond said.

He added, however, that he had not tried out the technology himself, though he should do on a trip to the West Midlands on Monday.

Hammond is due to deliver his Budget on Wednesday and in the speech will announce plans to change rules to allow driverless cars to be tested on Britain’s roads.

The Chancellor’s comments come in a week in which Land Rover-Jaguar announced that it was testing driverless vehicles in Coventry, with a human occupant in the vehicle to take over should it be needed.

The government believes that the industry could be worth £28 billion by 2035 and employ 27,000 people in the UK.

This week, the charity Cycling UK called on the government to ensure that proposed changes to the law encompass potential criminal as well as civil liability.

Duncan Dollimore, Cycling UK’s head of campaigns, told road.cc: "There may be long term safety benefits which accrue from a move to autonomous vehicles (AV), but Cycling UK is particularly concerned about the transitional period, when the roads are occupied by a mix of vehicles, some with driver assistance, some autonomous, and some with neither, and about the ability of AVs to detect cyclists and pedestrians.

Earlier this month, an 80-year-old cyclist from County Durham was killed in a collision involving a Tesla car, which is capable of being operated in semi-autonomous ‘Autopilot’ mode.

While it is not known whether Autopilot was engaged at the time, as far as we are aware it is the first time a cyclist has been killed in a collision with a car equipped with such technology.