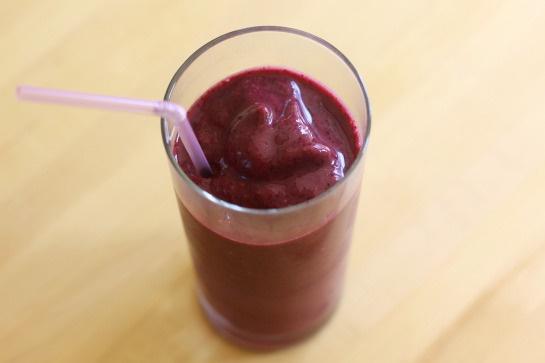 A 60-year-old man who tested positive for three banned substances after a time trial in Staffordshire in May claimed that his smoothie had been ‘spiked’ by his wife with a batch of supplements in the lead-up to the race. The Panel did not accept this explanation and he has been banned for four years.

Afterwards, he tested positive for 1.3-dimethylbutylamine, ostarine and both the sulfone and sulfoxide oxidation/metabolic products of GW1516.

In an emailed response to the charge, Costello included a witness statement from his wife and said that he had consumed a drink, or drinks, prepared by her into which, without his knowledge, she had added a number of supplements – GW Stamina, Ostacize, T9 Diet Aid and L-Carnitine.

He said he had “moaned” to his wife about his weight over a long period, but when they had discussed the use of weight loss supplements in the past, he had been clear that he did not think they worked and were a waste of money.

Costello’s wife works in Liverpool and always gets up before him, making herself a smoothie and she had started to leave him some too. He said as far as he was aware, it contained vegetables, fruit and ice.

However, unbeknown to him, she had supposedly been adding supplements too. Costello said he had never seen them as she kept them in her sports bag and took them with her to work every day. At the weekends, the bag was in her bedroom cupboard.

The claim was that Mrs Costello had decided to add the supplements to her husband’s smoothie, without informing him, roughly a week or so before he was tested.

According to the Final Decision: “She thought she was helping him, as he was complaining about his weight and how it was holding him back on hill climbs. She thought that if his weight reduced, she could say “I told you so” regarding the use of supplements.”

UK Anti-Doping stated that Costello ought to have been, “alive to the possibility, if he did not know in fact, that [his wife] was adding supplements to her own smoothies,” and so “drinking the remnant of a smoothie which his wife had prepared for her own consumption amounted to a manifest disregard of the significant risk that such conduct might result in an [anti-doping rule violation].”

The anti-doping body also suggested that the tribunal be wary of accepting the evidence of someone (Mrs Costello) who was admitting that she was a liar and had deceived her husband.