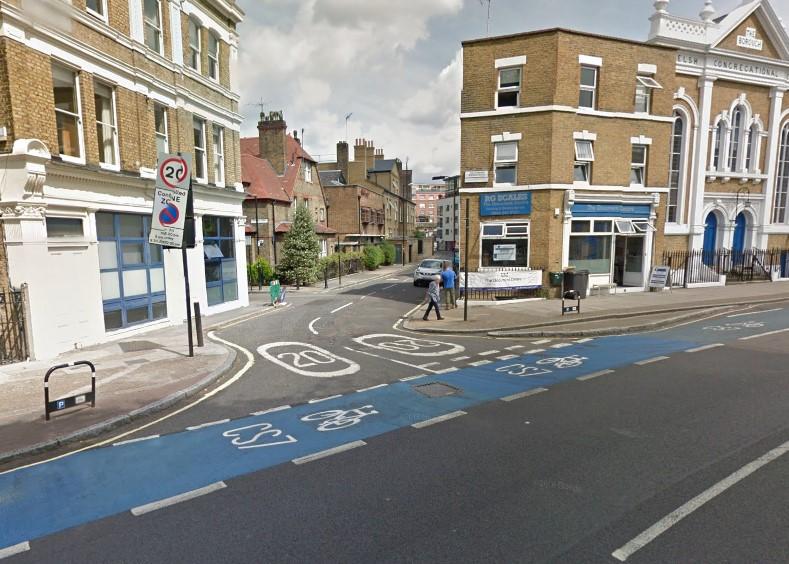 Cyclist sues Tesco after delivery driver runs her over

A cyclist is suing Tesco for more than £100,000 after a delivery driver allegedly drove into and then over her in London.

The London Evening Standard reports that Kate McElroy was riding to work in December when the driver pulled out in her path at the junction of Southwark Bridge Road and Great Guildford Street.

McElroy was knocked to the ground and went under the van. The driver is said to have driven over her, crushing her pelvis.

“I fell backwards onto the road and the bike went flying out from under me. I found myself lying under the truck. I thought he must have heard the crunching of my bike under the wheels but suddenly he started moving again.

“I was terrified and thought I was going to die as the van drove over my pelvis. I was screaming uncontrollably from the pain as I tried to stand up but found I couldn’t move. Another cyclist stopped and held my hand and tried to calm me down.”

McElroy spent 12 days in hospital undergoing a number of operations, including the insertion of a screw into her pelvis. She also suffered a fractured fibula and remains unable to walk unassisted.

She is suing for loss of earnings and for the physical and psychological damage.

Patrick Maguire, a specialist serious injury lawyer at Slater and Gordon, said: “Even though it was clear that the Tesco lorry driver was at fault, the company has done very little to help Kate. She had to commence proceedings in the High Court to seek an order to get Tesco to make an interim payment in respect of funds for her lost earnings and rehabilitation.”

Tesco have now made that interim payment and a spokesman said: “We are incredibly sorry that this happened and our thoughts are with Ms McElroy. We hope to agree a settlement soon.”

In 2015, Julie Dinsdale lost a leg when she was crushed under the wheels of a Tesco lorry in London. The driver responsible was handed a £625 fine and given five points on his licence after pleading guilty to driving without due care and attention.

Speaking in August of last year, Dinsdale's lawyer, Sally Moore, said a civil legal action would be taken, adding: “It remains a problem at the core of British society that serious collisions involving cyclists are still regarded as ‘par for the course’ and appear to be treated as such by the Courts.”