All the Winners announced!

Lots of winners!
by Tony Farrelly

Whose idea was it to have over 50 winners? Well, here they all are in order fo what you've won! Congratulations to all the prize winners, Cycle Surgery will be in contact soon.

First off, look who's won the Orbea Avant M20 Team Disc, it's only Stephen Keane!

1 Men's and 1 Women's Gore  Bike Wear Shakedry Jacket worth £230 each.   These go to Stuart Black and Emma Cordani

And the 20 winners of the Asssavers are:

Boom! We've got a very tasty Orbea Avant M20 Team Disc to be won in one of our best competitions ever courtesy of those nice people at Cycle Surgery. Those of you that follow these things closely will know we've given bikes away before but we've never backed that up with 50 yes FIFTY runners up prizes to soften the blow of not winning the star prize… well,soften the blow for 50 of you at least.

So let's have a look at our treasure trove of prizes starting with the star the Orbea Avant M20 Team Disc. Orbea were one of the first big brands to start putting disc brakes on higher end endurance bikes when they launched the first generation of the Avant - we were well impressed back in 2014 when we reviewed that earlier version, with Dave Arthur going so far as to ask if it's combination of disc brakes, increased tyre clearances and hidden mudguard mounts meant the Avant was 'the future of road bikes?' The 2017 model build on that being both lighter and stronger and now coming with thru axles front and rear to eliminate any disc brake induced flex. We haven't reviewed the 2017 version but it has scored well with some of our rivals. It's defo a bike worth having and the icing on the cake is that up until the Cycle Surgery sale started it would have cost you £2,399 to own one.

If you don't win the bike you could still win one of two Gore Bike Wear Shakedry cycling jackets worth £230 each, some Oakley Jawbreaker Prizm sunglasses worth £175,  loads of GT85 lube, plus Elite bottle cage and bottle sets, and some Ass Savers too. 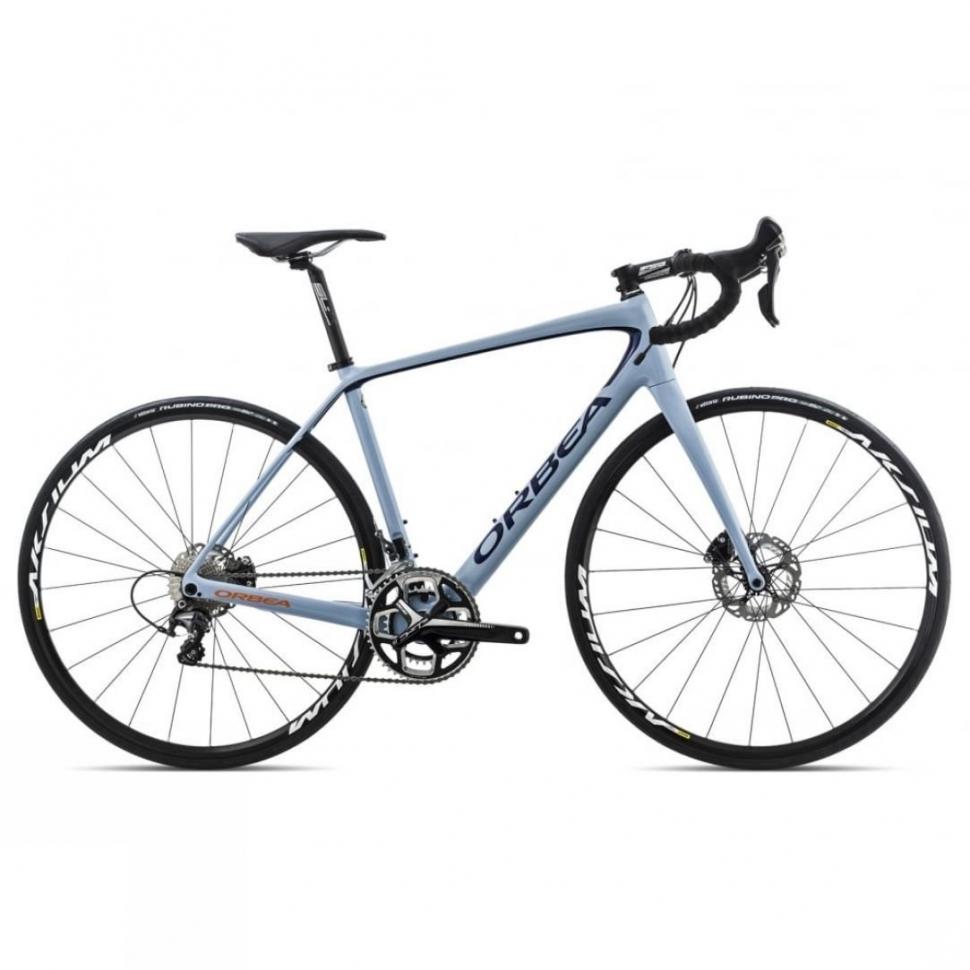 Orbea have a track record for producing great bikes and the Avant M20 Team Disc looks the part. We reviewed its predecessor, the Avant M10D back in 2014 and gave it 8/10 with our man Dave Arthur saying "It offers great performance in a wide range of situations and conditions that makes you wonder if this is how all road bikes will look one day with appealing versatility" but we've not been able to get this version in for review yet.

Here's the Avant M20 team Disc full spec for those of you who may want a tad more detail: One lucky man and one lucky woman will win these. Gore produce great winterwear and this jacket is no exception. It uses the latest Gore technology to repel water and maintain breathability, plus it's lightweight and packable. It's got a two way front zip and reflective transfers for higher visibility. Again, we've not reviewed this specific model, but we did review the One Active Bike Jacket and Dave Arthur reckoned "Not cheap, but it's far and away the best lightweight waterproof jacket I've ever tested" and since you don't have to actually shell out, what are you waiting for!

There's always the chance the sun will come out when we get that Indian Summer, and when it does, well, you could be the proud owner of a pair of fabulous Oakley Jawbreaker Prizm Road sunglasses worth £175, They're Oakley, do I really need to say anything else? And they look very cool. We've got one pair to give away. Oh, you want more, well our man, Dave Arthur (yes again!) reviewed them here and they got 8/10 and said "after one ride in them you might find yourself unable to go back to your previous glasses. This happened to me." Praise indeed. 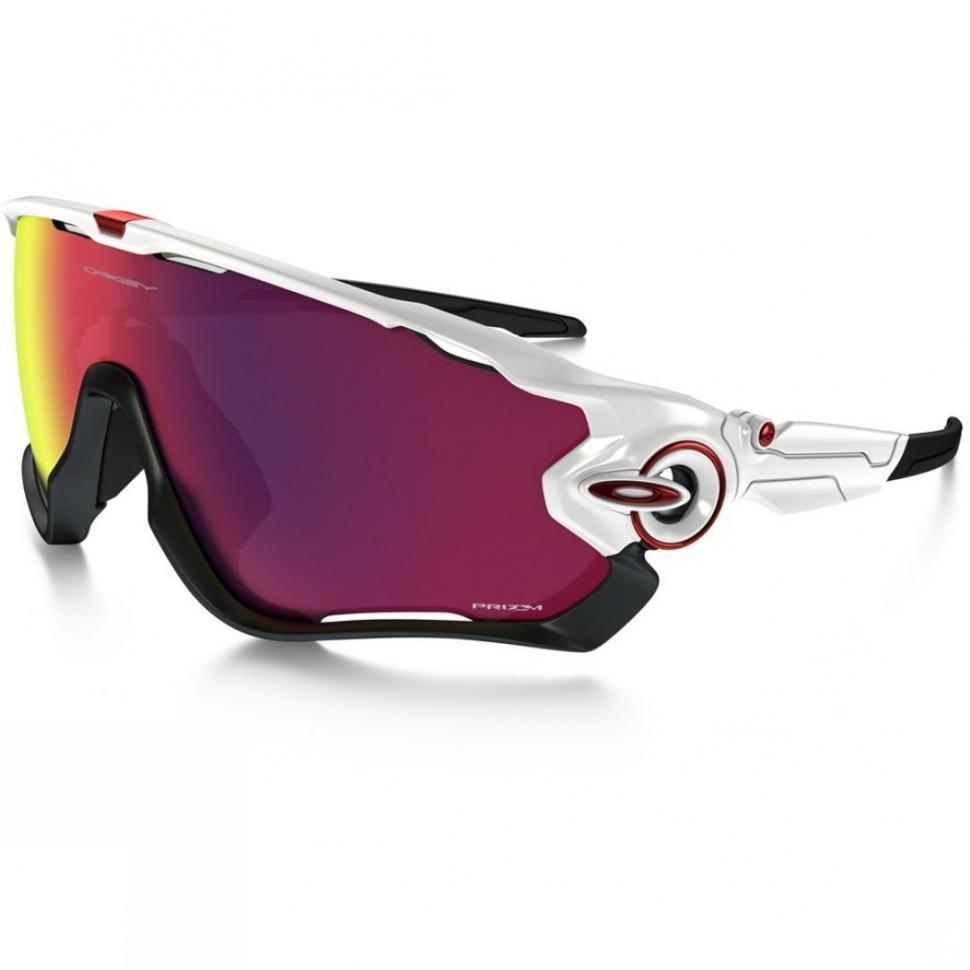 We've got 8 x Sets of Elite Vico Carbon Bottle Cages (£25) and Fly Bottles (£6) next up, a neat little pack surely? So here's another chance for 8 of you to win, and well, you can never have enough water bottles can you? And it's not over yet.....we've also got a further 20 x Sets of GT8 bike maintenance products worth £36 each comprising of:

You all know what a tube of lube looks like, but if not, you can see them in the big prize fund picture.