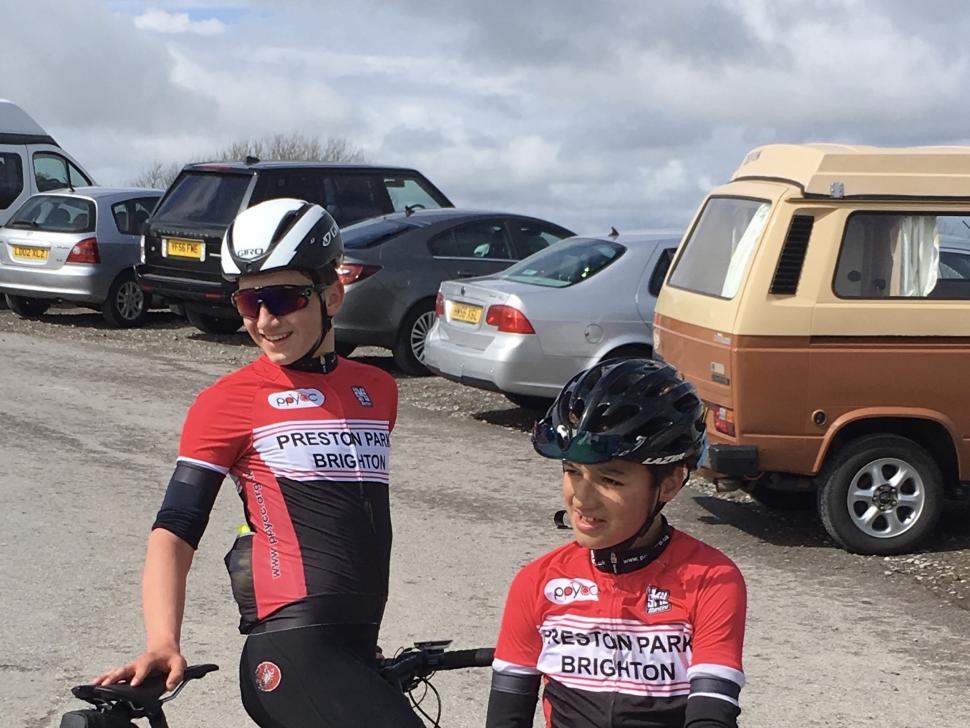 Two young cyclists from Sussex will next week attempt to ‘Everest’ Ditchling Beacon by riding up and down the South Downs hill until they have climbed the equivalent height of the world’s tallest mountain.

Lukas Nerurkar, aged 13, from Hangleton and Tom Pughe-Morgan, 14 and from Plumpton Green will have to ride more than 60 times up the West Sussex climb to beat the height of Mount Everest, which is 8,848 metres.

To comply with Everesting rules, they will have to do it in a single continuous ride, with no loops involved, meaning that each time they reach the summit the pair will have to go back down to where they started and turn around for the next ascent.

According to VeloViewer, the typical ascent of Ditchling Beacon has an elevation gain of 154 metres, and elevation change of 133 metres, and an average gradient of 9.1 per cent.

The youngsters are aiming to raise money for the UK charity Nepal Youth Foundation, which supports impoverished children in Nepal.

On their Just Giving page Tom, who has secured sponsorship from Hassocks-based Proper Cycling & Coffee which is supporting the challenge, said:

“We wanted to set ourselves a gnarly cycling challenge for a good cause. We decided to do the Everesting Challenge which is a well-recognised club cyclist's challenge but usually undertaken by adults. 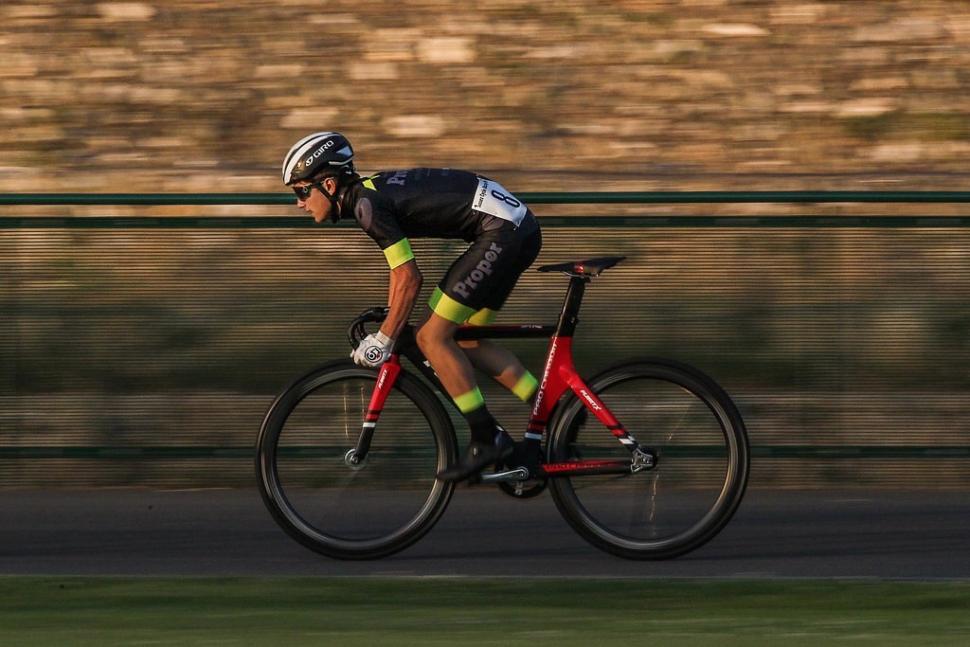 “It involves riding repeatedly up a single hill until a total climb equivalent to the height of Everest is achieved.

“We have chosen to ride Ditchling Beacon where 60 climbs will take us just over the summit of Everest.

“Although we are both fit youth cyclists it is going to be a significant challenge – we have done a practice run of 25 reps which we managed OK, but another 35 on top of that is really going to test us!

“We have chosen to donate the sponsorship money to Nepal Youth UK as it means supporting our own age group in the country where Mount Everest is located.”

He added: “We are hoping to raise a total of £500 and would be really grateful for anything you are able to donate to support this excellent cause. Thanks a lot for your help.”

1
‘Tempting’ – Sunday Times columnist Rod Liddle on stretching piano wire across road to target cyclists
2
Win an amazing 3T Exploro GRX Pro bike worth €4000!
3
Near Miss of the Day 413: Impatient driver at junction turns across cyclist (includes swearing)
4
Near Miss of the Day 414: Driver overtaking cyclist at speed almost hits another head-on
5
Bishop fractures skull after being doored while cycling - but says he should have worn his helmet
6
Police refer themselves to watchdog after cyclist is seriously injured in collision with suspected drug driver
7
Durham cyclist kicked off bike by motorcyclist
8
Government to issue half a million £50 repair vouchers to get neglected bikes back on the road