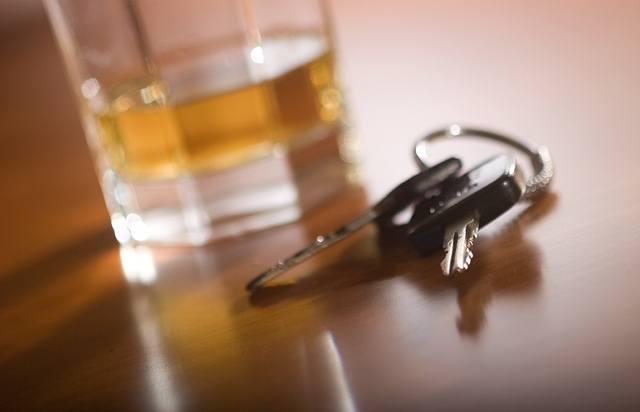 Drink driver is brought to justice by 12-year-old cyclist

A 12 year old cyclist who spotted a drink driver has brought the man to justice after thinking quickly to inform the police.

Lewis Boylan was out cycling when he saw a man being thrown out of a takeaway in Quedgeley near Gloucester before getting into his van and driving away unsteadily.

He called 999 and told police the registration number, but his phone ran out of battery.

He then cycled to a nearby Tesco where he asked to use the phone to call back and give more details.

He then left the store, and spotted the drunk man, who was carpenter Brendan McPhillips, taking up two disabled parking spaces outside.

He followed as the van moved to a petrol station and almost caused a collision.

As he drove away again, a police patrol car had already responded to the call.

At Cheltenham Magistrates Court this week McPhillips, 35, admitted failing to provide a breath specimen and was banned from driving for 18 months. He was also fined £900.

Lewis told the Daily Mail: “I'm glad I was able to help the police – I just felt it was something everyone has a duty to do.

“After they arrested him that night I saw one of the officers and he told me they had caught him and he thanked me for what I'd done.

“My ambition was to be a cardiologist but after this I am now thinking of joining the police instead when I'm old enough.

“I think it's a very important and rewarding job. My grandad was a police officer - maybe I'll follow after him.”

His father Mark said: “He's a great lad – we're very proud of him.”