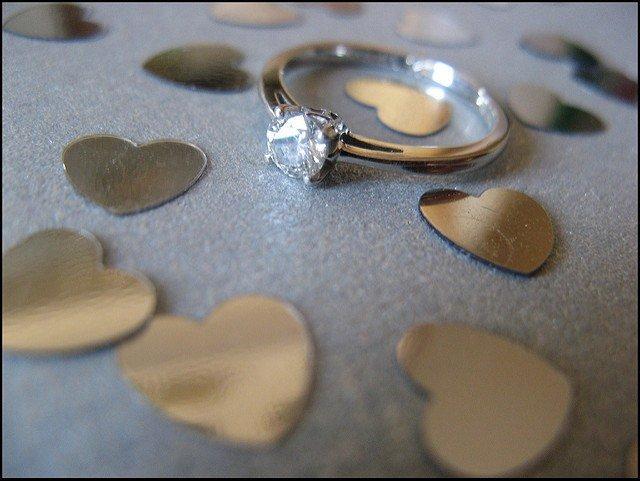 “I’ve been carrying this around for three and a half weeks,” jokes Tour de France champion
by Simon_MacMichael

Paris is known as one of the world’s most romantic destinations and lived up to its reputation yesterday with news of two marriage proposals as 104th Tour de France concluded in the City of Lights – one carried out with the help of race winner, Chris Froome.

After the podium ceremonies, as Froome made his way through a scrum of people, he passed a small jewellery box to a man.

Chris Froome helps a fan propose to his girlfriend... pic.twitter.com/s4KiMiJnGe

The Tour de France champion said to the woman who was with him: “Rachel, I’ve been carrying this around for three and a half weeks.”

“Have you?” replied the man.

Referring to how closely fought this year’s race was, he added: “Is that what almost made you lose it?”

At that, the man went down on one knee and proposed to his girlfriend, who had been open-mouthed from the moment Froome passed the box across.

The episode was filmed by Sky Sports journalist Orla Chennaoui, who posted another video confirming that the answer had been ‘yes.’

Earlier, as the race made its way into the French capital, AG2R-La Mondiale rider Cyril Gautier proposed to his girlfriend with the assistance of a TV moto as he held up a page ripped from the Tour roadbook with a handwritten message popping the question.

As Gautier blew a kiss at the camera, his former Europcar team mate Pierre Rolland, now with Cannondale-Drapac, rode past in the background, making a heart sign with his hands.

It also seems that he avoided being sanctioned by commissaires, unlike LottoNL-Jumbo rider Vincent Campanaerts who used a time trial stage at the Giro d’Italia to ask a friend on a date through a message scrawled on his chest.

To add insult to injury, as well as being fined by the race jury, he also got turned down by the object of his affections.