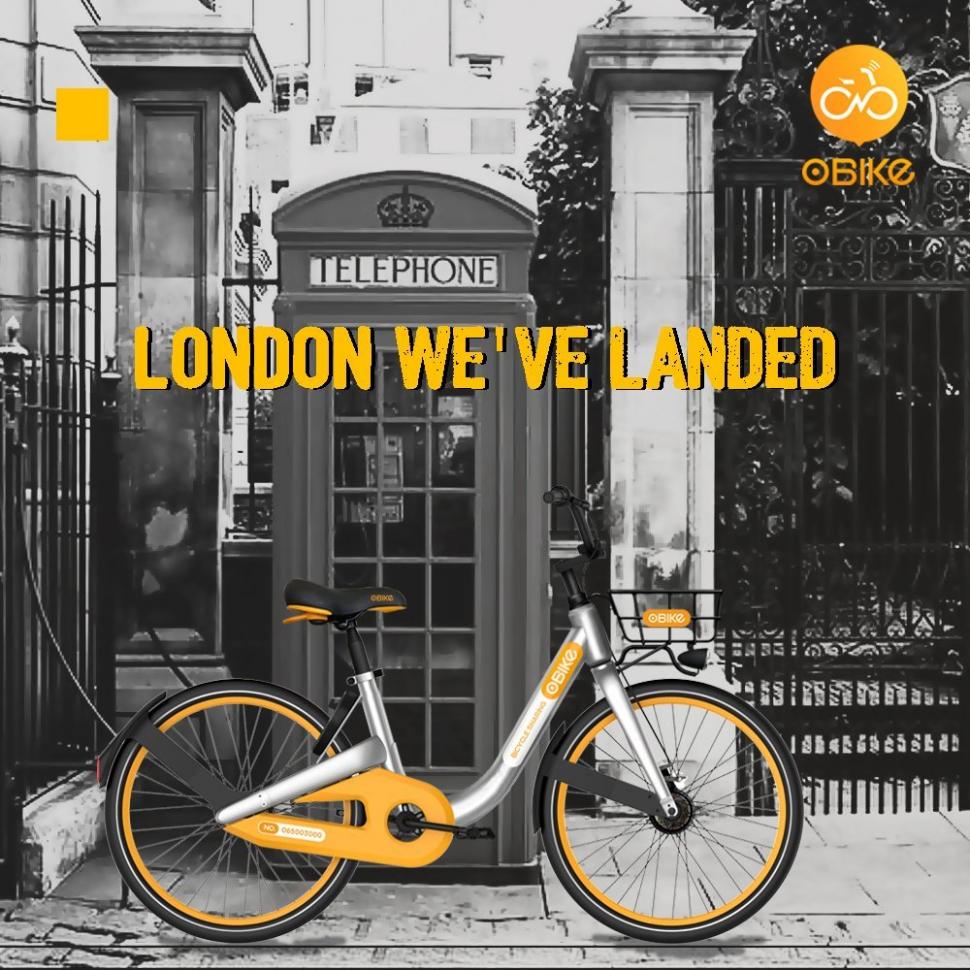 Deckles cycle hire company oBike has been told to remove its “obstructive” bicycles from a London borough days after launching.

Hammersmith and Fulham Council served a highway obstruction notice on at least one bike this week after it was left in the street - as designed by the scheme.

Now the council has asked for all bikes to be temporarily withdrawn in order for a consultation to take place.

A council spokesman told the Evening Standard: “We have concerns about the way they had been placed on the streets, and protecting the health and safety of people in the borough.

“Most had been left at right angles to the kerb, partially obstructing the footpath, and creating a potential hazard for pedestrians – particularly the disabled.”

An oBike spokesman said: "We're working with councils across London to ensure the roll-out is as smooth as possible, and that oBikes are positioned in places that are convenient for the public, but do not cause an unnecessary obstruction.

“Where councils ask us to move or reposition bikes, we will comply with those requests.”

As we reported this week, Singapore firm oBike has initially deployed 400 bikes in Tower Hamlets with the promise of many more to come.

"It's super multicultural, there's a lot of cycle highways, so the commute from home to work or meeting to meeting is easy, but we felt there was a lack of bicycles available in the area," oBike’s Augustin Mallon said.

As with other dockless schemes like Ofo in Cambridge and MoBike in Manchester, bikes are located, unlocked and hired via an app with each 30-minute ride costing 50p (once you’ve paid a refundable deposit of £49).

We have also reported on incidents of vandalism in Manchester, where several MoBikes have had locks removed or ended up in canals. However, the firm says there have only been a tiny number of issues set against broader success in which it has seen nine to 10 rides per bike per day.