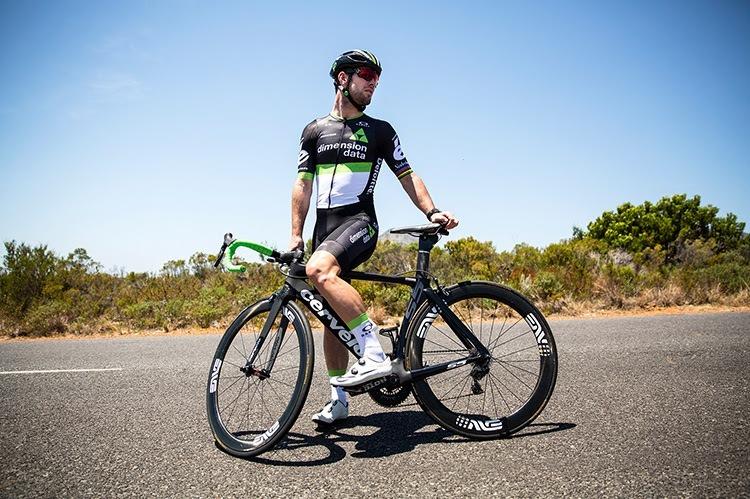 Dimension Data team confirm that rider who hasn't raced since Milan-San Remo is sidelined after suffering "unexplained fatigue" in training...
by Simon_MacMichael

Former world champion Mark Cavendish has been diagnosed with infectious mononucleosis caused by the Epstein Barr Virus, his Dimension Data team has revealed.

The diagnosis was made after recent blood work, the team said. It added that the Manx sprinter, “will need a longer period of rest than originally anticipated, as he is currently recovering from an overuse ankle injury simultaneously.”

The 31-year-old’s main goal this year is the Tour de France, where he is looking to build on his 30 stage wins and close in on Eddy Merckx’s all-time record of 34.

“Recent blood analysis has revealed him to have infectious mononucleosis caused by the Epstein Barr Virus.

“Unfortunately, there is no effective specific treatment against the virus but rest will be required to aid his recovery.

“His training load and symptoms will be monitored very carefully and he will make a gradual, step-wise return to full training and racing," he added.

“It is difficult to give an accurate estimate of when we can expect him back at full fitness but we are hopeful of a significant improvement of his symptoms over the next two weeks.”

Cavendish last raced three and a half weeks ago at Milan-San Remo on Saturday 18 March, finishing in 101st place.